“The Every,” a follow-up to his hit book “The Circle,” will be available in independent bookstores in October. The paperback will arrive just six weeks later, but the hardcover will remain exclusive to independent stores. 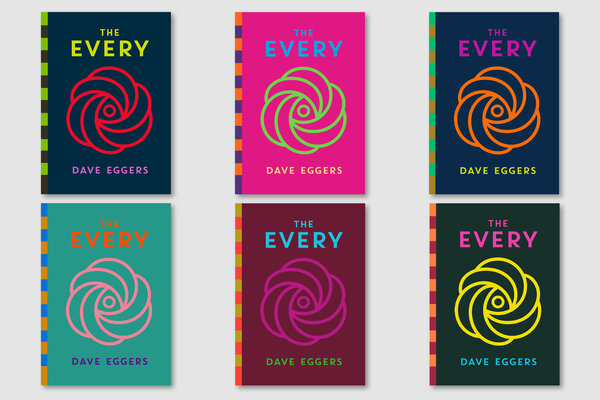 By Elizabeth A. Harris

Dave Eggers has a new novel coming out in the fall called “The Every.” But you won’t be able to buy it in all the usual places — at least not right away.

The hardcover of “The Every” will be published by McSweeney’s, which Eggers founded in 1998, and will be released on Oct. 5, but only in independent bookstores. The novel will have at least 32 different covers randomly distributed.

Six weeks later, Vintage will publish the e-book and paperback, which will have only one cover. They will be available everywhere, as will the audiobook edition, which comes out the same day.

But you still won’t be able to buy the hardcover on Amazon; that version will only be available at independent stores, and on the McSweeney’s website.

“I don’t like bullies,” Eggers wrote in an email. “Amazon has been kicking sand in the face of independent bookstores for decades now.”

The novel follows a former forest ranger and tech skeptic, Delaney Wells, as she tries to take down a dangerous monopoly from the inside: a company called The Every, formed when the world’s most powerful e-commerce site merged with the biggest social media company/search engine.

“One of the themes of the book is the power of monopolies to dictate our choices, so it seemed a good opportunity to push back a bit against the monopoly, Amazon, that currently rules the book world,” he said. “So we started looking into how feasible it would be to make the hardcover available only through independent bookstores. Turns out it is very, very hard.” 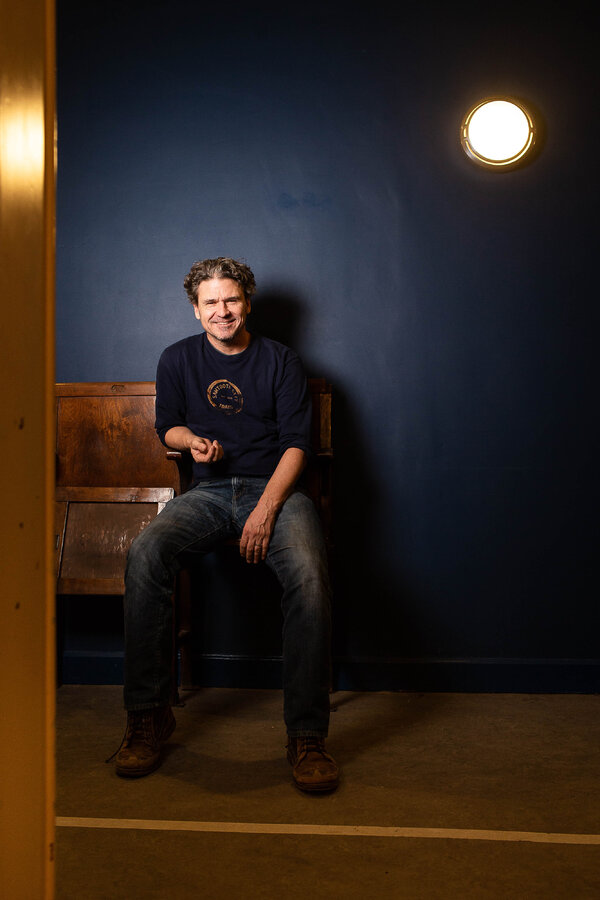 Eggers said that even distributing the book in a way that excluded Amazon was a challenge, because McSweeney’s usual agreement with its distributor, Baker & Taylor Publisher Services, prevented it from circumventing the retail giant. Vintage, part of Penguin Random House, would not be in a position to skip around them either.

“We’re retail-agnostic,” said Paul Bogaards, deputy publisher and executive director of communications at Knopf and Pantheon. But this arrangement, he said, is good for all parties involved. “They go out and they’re supporting indies,” Bogaards said of the hardcover plan, “and then six weeks later we get the trade paperback, which is great for us.”

“The Every” is a follow-up to “The Circle,” a major hit that has sold 750,000 copies. But Bogaards said that when the new novel publishes, Vintage hopes to see a boost in sales for Eggers’s older work extending beyond just “The Circle.” Eggers has 15 backlist titles at Vintage, a catalog that has sold millions of copies, and all of his books will be repackaged over the course of the next year.

Unusual as this sales plan is, it’s not the first time Eggers has had unorthodox publishing arrangements. In 2002, he also worked around Amazon, distributing the hardcover of “You Shall Know Our Velocity” directly through about 500 independent bookstores. “But obviously,” he said of Amazon, “their reach has dramatically increased since then.”

“We’ve gotten so used to letting the algorithms and the monopolies make some decisions for us,” said Amanda Uhle, the publisher of McSweeney’s. “We’re not going to break the whole system here, we’re not trying to do that. But if we have opened a door for someone to walk outside and into the shop around the corner from them, and discover what’s there, that’s a win.”