Stephanie Matto of ’90 Day Fiancé’ fame posted a TikTok to diss her critics and reveal that she’s made a massive profit from selling her farts in a jar.

90 Day Fiancé star Stephanie Matto, 31, has clapped back at critics of her unusual side job: selling jars of her farts. “People judging me for selling my jarred farts. Them not knowing I’ve made over 100k and own a beautiful home and multiple cars,” Stephanie said in a Dec. 15 TikTok video. The reality star had first revealed in a viral TikToks posted in November that she’s made “45,000 in one week” from putting her farts contained inside a jar up for sale. Fans found this to be odd (and who can blame them, really?) and they’ve been relentlessly criticizing Stephanie for the unconventional gig.

Despite the criticism, Stephanie has continued to defend her money-making ways. In one TikTok from November, she claimed that people were purchasing her farts “because I have a really good personality, and also because I’m hot. It’s a business.” In a follow-up video, Stephanie revealed that she eats high-protein foods, such as beans, Chobani yogurt, and hard-boiled eggs, to prep for the job. “While I wait for those farts to develop, I like to read—I’m very smart, I like to read—and then when I’m ready to go I, you know, do my job,” Stephanie said. She also revealed that her fart jars cost $1,000 and come with a personalized letter and flower petals to help with the scent.

Stephanie further addressed the price of her fart jars in a YouTube video, which has racked up over 15,000 views. “When you take into account the cost of shipping and handling, the amount of food I have to eat in order to produce the farts, the amount of energy and exertion it goes into creating those farts, the flower petals that go into the fart jars which then capture the scent and also every single fart jar comes with a handwritten note, that takes time,” she said, according to E! News. She went on to refer to her fart jars as a “once-in-a-lifetime product” that is “a good deal.” 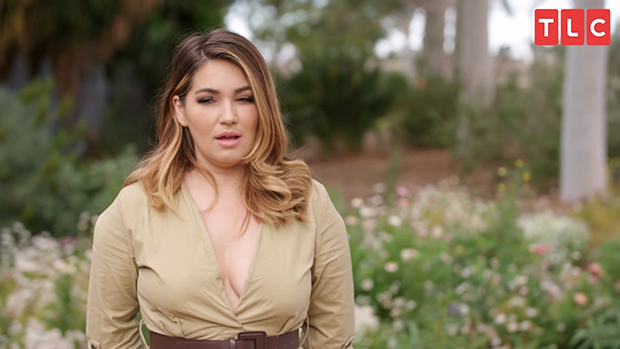 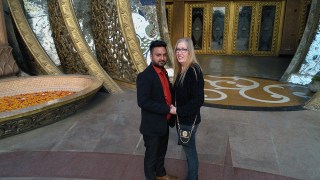 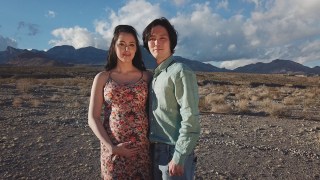 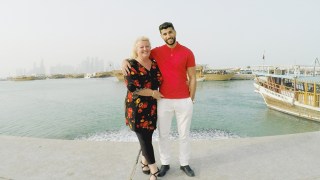 Stephanie first appeared on season 4 of 90 Day Fiance: Before the 90 Days. She and then-partner Erika Owens became the first same-sex couple on the TLC franchise. Stephanie currently stars on season 2 of the spinoff series 90 Days: The Single Life, which airs on Discovery+. It follows several 90 Day alums, including Stephanie, in their journeys to try and find new love.