A Place In The Sun host Jasmine Harman and Danni Menzies “compared knockers” as they gave each other a glimpse into the properties they were looking around. The presenter was seemingly in awe of her expensive offering, as she gushed in view of her 25,000 Instagram followers. However, the 43-year-old’s colleague had other ideas about what made a great home as she revealed the saucier offerings from the one she was at. The mother-of-two had at first revealed she was in Alvor in the Algarve, where she was struggling to shoot due to planes flying overhead.

However, it wasn’t long before she asked: “Ladies, Danni, Laura, who’s doing their expensive, hot property this afternoon? I am. Want to have a competition to see whose is the best?”

Jasmine could be seen with a beautiful villa behind her, dressed in a floral blue and white dress, while wearing her tresses down and straight.

She continued: “So my super exciting swimming pool here is a zero water pool. Does that make any sense at all? What that means is it just reuses the water that’s in it – it doesn’t use any new water throughout the year.

“It’s heated by the tennis court, because there are pipes underneath that heat up the recycled and clean water. That is then pumped back in. How amazing is that?”

Walking inside, she stated: “So the floor in this house is a chilled floor… it’s like an underfloor cooling system, which is more energy efficient and cheaper than air conditioning. Amazing!”

Stepping up to the challenge, Danni revealed the saucy artwork in the home she was in, referencing a style of intimate waxing. 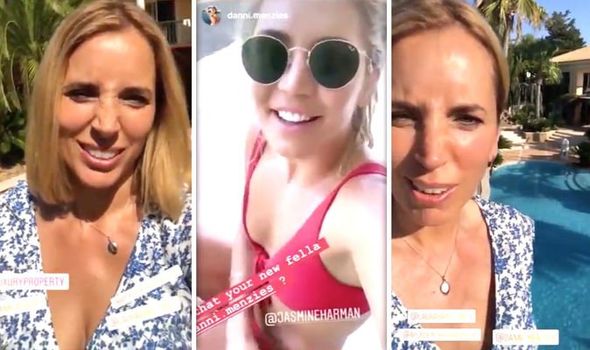 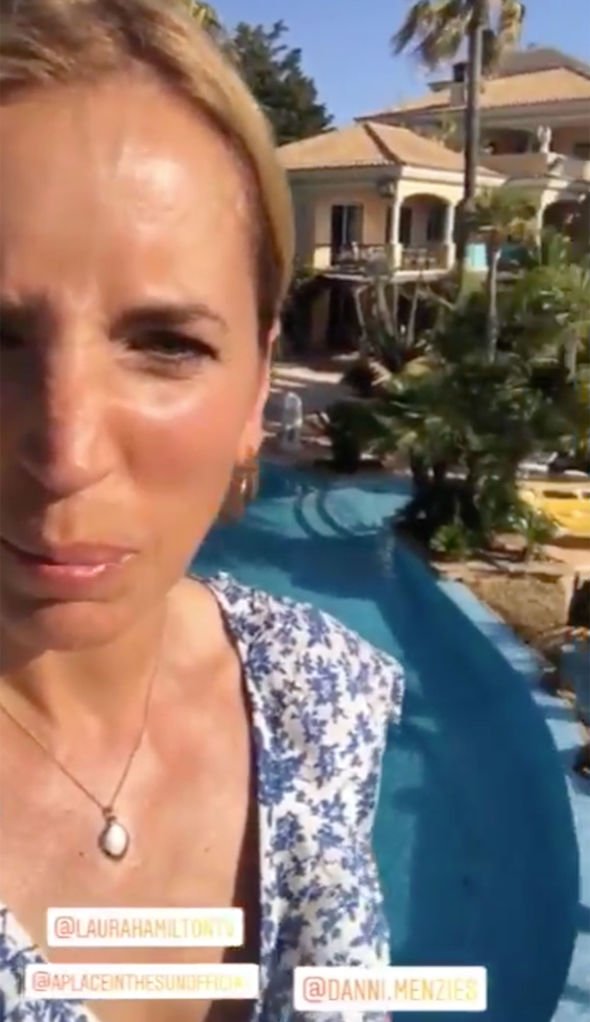 “But does your hot prop have a landing strip @jasmineharman?”(sic) she quipped. “Owned by this legend, the king of disco. Who has managed to walk into shot.”

“Everyone loves a landing strip and a good pair of knockers – probably not going to feature that in the show, probably not,” she then said.

She was later seen sat around her own pool in a tiny red bikini, when she told fans: “I’ve finished already – hanging with my pal, having a wee swim.”

She also showed viewers around the enormous walk-in wardrobe, revealing: “The best thing is that it’s all party clothes, my best friend would love this.

“Look at all the sequins. I reckon the walls in this place would have a few stories.” 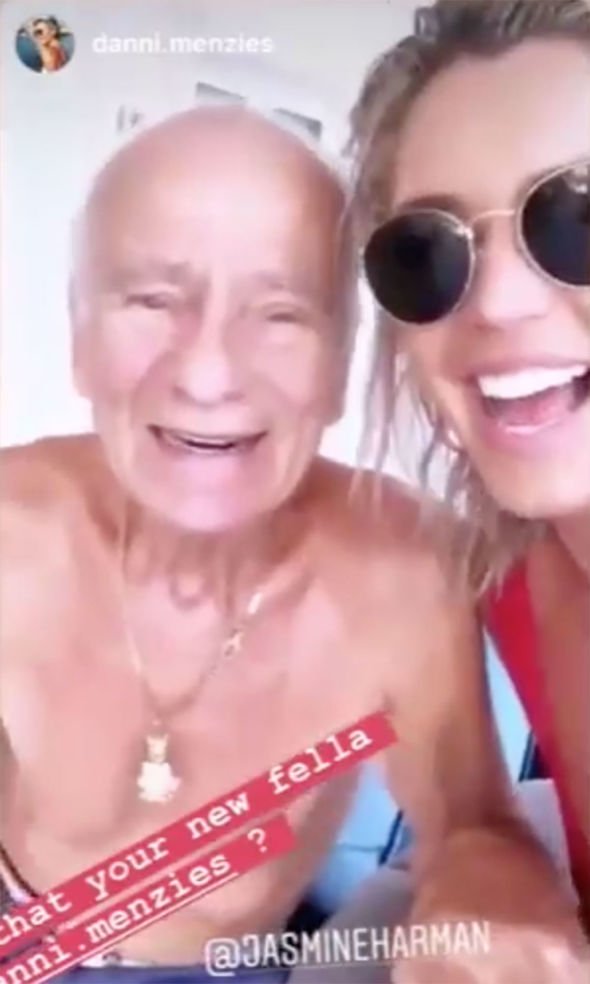 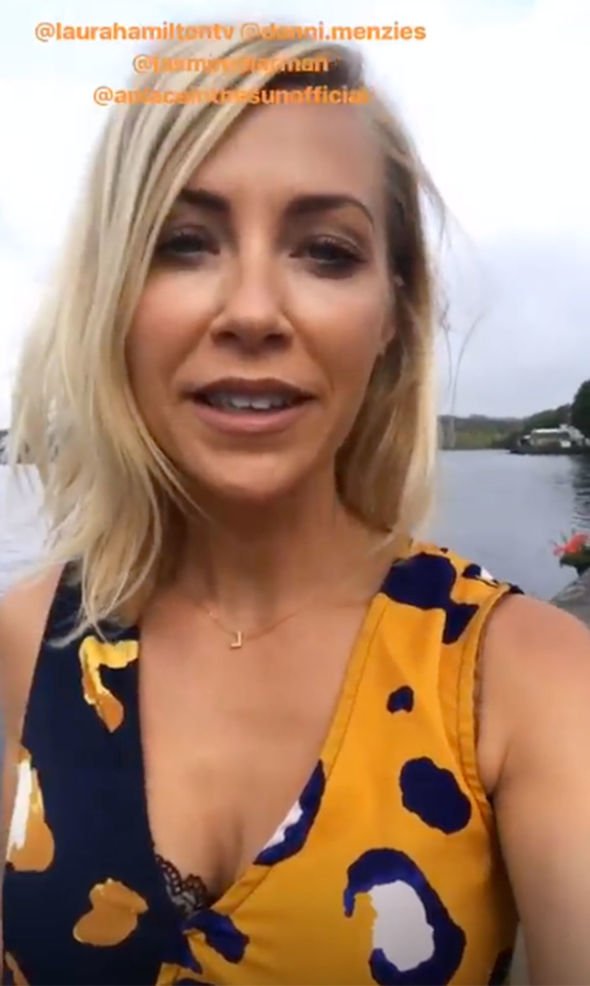 Jasmine wrote back: “We’ll compare knockers in my nextvstory post!!! We’ve got knockers here as well, Danni,”(sic) posting a clip of a topless, outdoor statue.

Meanwhile, Laura only got back to the pair today, saying she was “a little bit late to the party”.

She added: “I didn’t get to send you a little video yesterday when I was at my luxury property. There were no landing strips, there were no boobies – unless you include mine, but not much of those left now after two children.

“So the weather was pretty grim, but I was at a French chateau and I feel like I’m winning today because the sun is shinning – sort of… well it’s not raining.”

A Place In The Sun airs weekdays at 4pm on Channel 4.