Aaron Carter‘s going back to his home state, where his family intends to spread his ashes … and some of his remains will be alongside his mother’s when she eventually passes away.

Aaron’s mom, Jane, tells us the family is planning to scatter Aaron’s ashes in the ocean sometime in the spring, and they will be spread in the Florida Keys with some remains from his late sister, Leslie Carter. 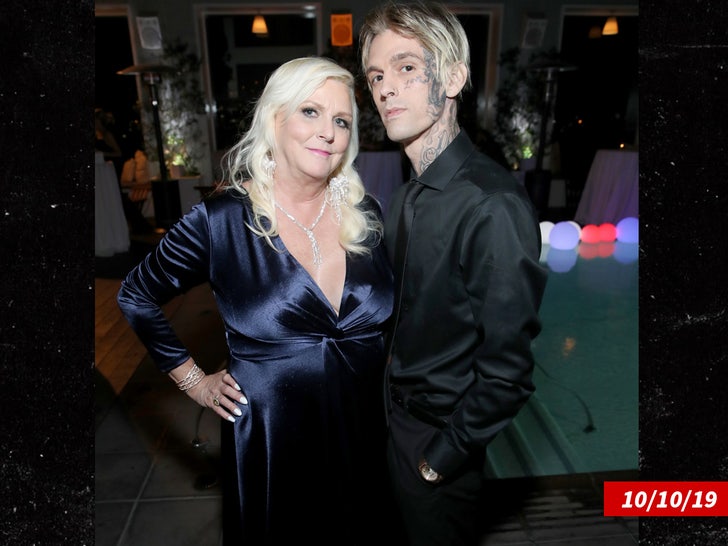 We’re told the family plans to save some of Aaron and Leslie’s ashes so they can later be buried with Jane.

Aaron’s mom says his remains are still with his twin sister Angel. Interestingly, she also told us Aaron’s fiancée Melanie Martin will not be part of the family’s ceremony next year in the Keys.

TMZ broke the story … Aaron was cremated after his housekeeper found him dead in the bathtub at his Lancaster, CA home earlier this month.

Law enforcement also discovered canisters of compressed air scattered about — AC publicly struggled with huffing and substance abuse throughout much of his adult life. 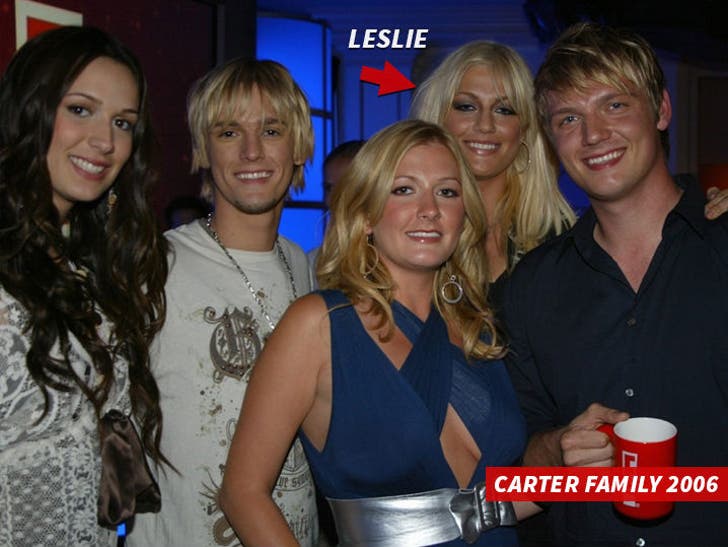 Aaron’s sister Leslie, who starred in the family’s reality TV show “House of Carters,” died back in 2012 when she was only 25 years old … and we’re told her husband, Mike, has her ashes. 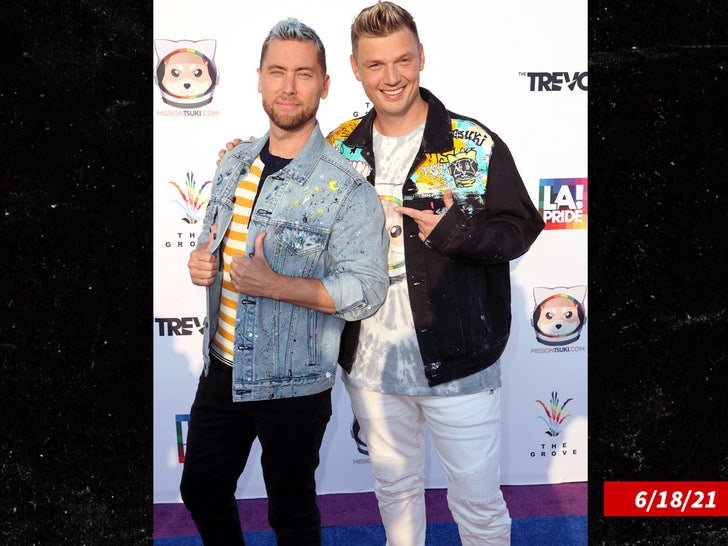 Jane also tells us Lance Bass recently reached out to Nick and Angel, offering the Carters the use of his Los Angeles home for a memorial service for Aaron … but we’re told the family paused those plans because people have made death threats against the family since Aaron’s death.

Aaron’s mom says she misses her son and tells us they were actually texting with each other only a few days before he died. She says Aaron sent her a text checking in with her, asking how the family was doing in Florida.