Adam Henson, 54, first joined the Countryfile team in 2001 after he won a nationwide competition to be a host on the well-loved farming show. Since then Adam has become a favourite of the show’s millions of fans who tune in each Sunday evening.

Many may know Adam for his work on TV at his farm park in the Cotswolds but the farm is also known for being the first rare breed centre in the country.

On his farm, Adam is reported to care for more than 50 breeding flocks and herds of British rare breed farm animals.

The farm park was initially set up by his father, Joe Henson, in 1971 but Adam later took over the farm in 1999.

The park is now said to receive more than 70,000 visitors per year and was awarded Farm Attraction of the Year in 2014. 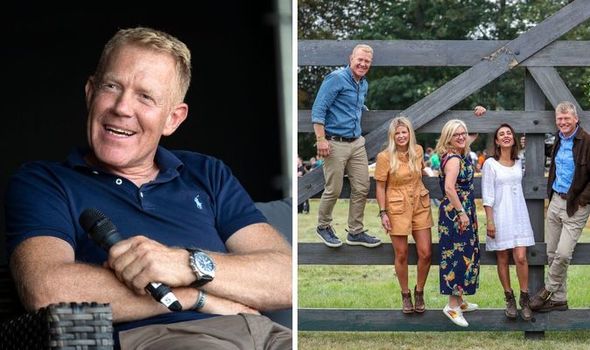 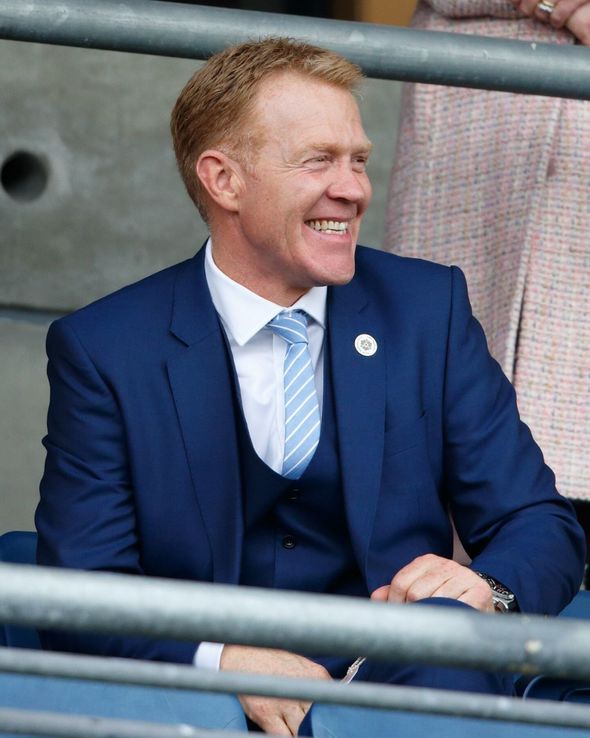 Who is Adam Henson’s wife?

Adam and long term partner Charlotte, who Adam refers to as Charlie, have been together since they were teenagers.

The couple is not married, but they do have two children together Ella, who is in her early 20s and Alfie, who is 17.

Adam has previously credited his partner Charlotte for his role on Countryfile saying she “nagged” him to apply for the competition. 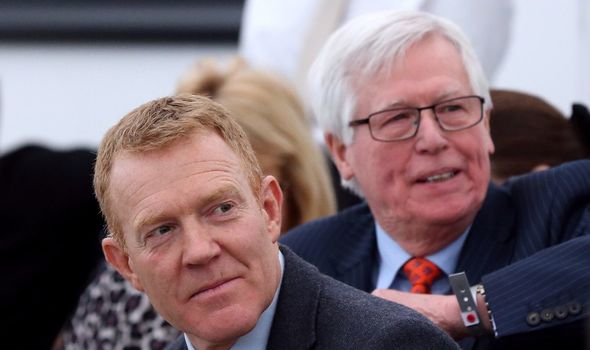 Adam explained to the Mirror: “Countryfile did a presenter search, and although I wasn’t bothered, my partner nagged me about it, as she thought I’d be really good.

“After lots of auditions, I ended up getting the job.

“At first I was only working once a month, then when it went prime time, the viewing figures went up to six million, and that was that.

Adam went on to say how he still considers his farm as his main priority.

Adam added: “But when the BBC chuck me in the bin – which they will do sooner or later – I will just go back to being a farmer. That’s my proper job.

Adam has also spoken out on how his role on Countryfile has taken him away from his family and his farm.

Talking to Express.co.uk last year Adam said: “My only downside would be that I’m away from home a lot. 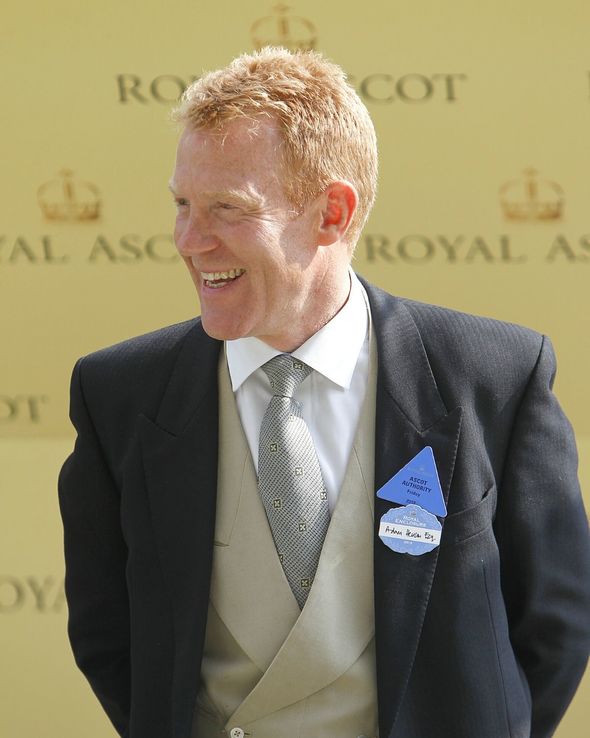 Adam explained while the job has its perks, it also takes him away from home more than he would like.

The presenter said: “Although it is a hugely pleasurable job to go around the UK meeting farmers and finding out about fascinating businesses, the downside is it takes me away from home more than I would ideally like.

While he is grateful for the opportunity, Adam added he has no aspiration to later pursue a career in television.

He said: “I won’t last forever on television, and as soon as they drop me in the bin, I’ll just go back to being a farmer.

Countryfile will continue tonight on BBC One at 7.15pm.