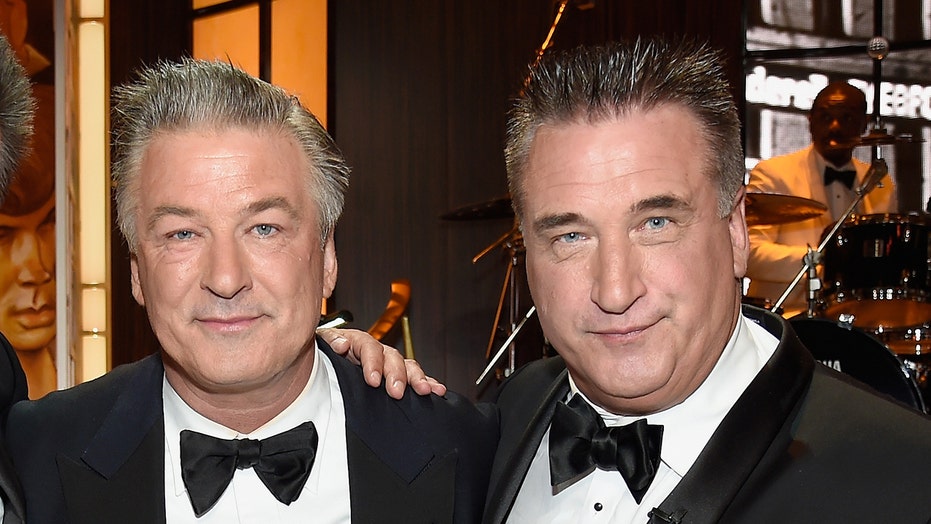 Alec Baldwin has become a target for the fatal shooting on set of the movie  “Rust” because of his staunch political views, so says his brother, actor Daniel Baldwin.

Daniel Baldwin, 61, appeared on “The Domenick Nati Show” on Tuesday, where he claims that the responsibility of the shooting that killed cinematographer Halyna Hutchins and injured director Joel Souza in Santa Fe, New Mexico last month does not fall on his older brother Alec, 63.

Nati asked Daniel if he believes his brother his being “attacked” for the fatal shooting, to which Daniel replied, “for sure.”

“You know Alec’s got the name though, doesn’t he? So let’s take go ahead and take Alec him for his political views and the many, many wonderful things he’s done for his charities and people and his wife and let’s see if we can’t sensationalize this,” Daniel said.

“This is what he faces because he’s opinionated and he’s strong-headed and he has really staunch views on some things,” Alec’s brother continued. “And those people who don’t like him will take advantage of him and persecute his wife. There’s so much going on in the world and six months ago we’re talking about whether Hilaria speaks Spanish or not. Let ‘em run with it because six months from now everyone’s going to realize those people are going to jail, they’re going to be sued, and it won’t be him.”

Daniel, who pointed out that that he’s “fired more rounds on movie sets” than all of his brothers “combined,” said he believes the wrongdoing falls on the movie’s armorer, who has been named as Hannah Gutierrez Reed.

“The initial buck and all of the responsibility of the weapon fall on the armorer, in my opinion,” Daniel said.

The “Saturday Night Live” alum’s brother went on to claim that he also believes Dave Halls, who has been named as the first assistant director who checked the gun before handing it to Alec, is to blame. 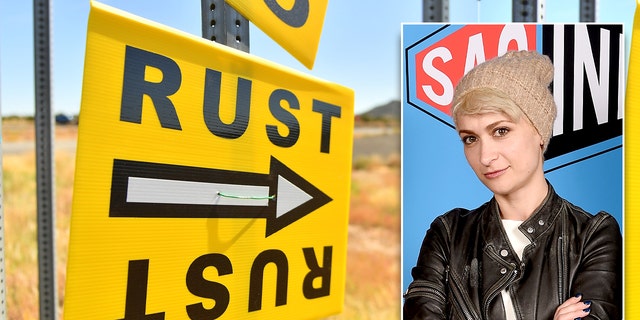 A sign directs people to the road that leads to the Bonanza Creek Ranch where the movie "Rust" is being filmed on October 22, 2021 in Santa Fe, New Mexico. Director of Photography Halyna Hutchins was killed and director Joel Souza was injured on set while filming the movie at Bonanza Creek Ranch near Santa Fe, New Mexico on October 21, 2021.
(Sam Wasson/Getty Images  |  Photo by Fred Hayes/Getty Images for SAGindie)

He added: “This guy took that weapon and went on to announce out loud so that everyone on the planet know that the weapon was safe and the weapon was ‘cold.’ Why would you ever make that announcement if you can’t verify that that’s a fact? Now we’ve got someone injured and we’ve got someone who is gone. The mom of a young boy – it’s awful. But by the time it happens, it’s an accident that as far as Alec is concerned I don’t see any responsibility on his part at all. These protocols are set up by these professionals that handle weapons and  handle the safety of a set so that it could never come to that.”

Halls’ declaration that the gun was “cold” – a statement included in a search warrant by authorities investigating the incident – “exonerates” Alec, Daniel said. 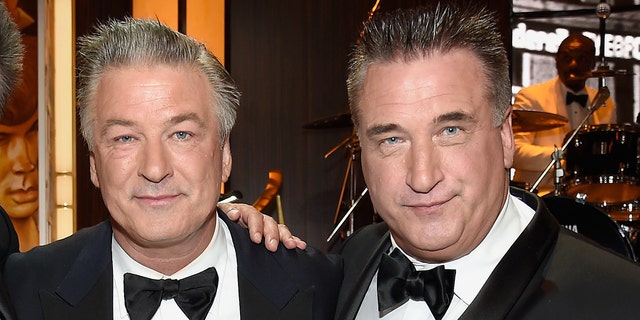 Alec’s brother added that the actor is “crushed” by the incident and Hutchins’ passing.

“He loved this woman. He loves what he does. He feels terrible that this horrendous accident has occurred but he bares no responsibility for it at all. This is why they set it up with these pros that handle this stuff so this could never happen,” Daniel continued.

Daniel went on to call Alec a “good human being…my friend…my brother.” He said if he could make the tragedy go away he would.

“He really liked her. He cared for her and her family. He spent some time with her family now but you can’t take that back. You can’t take back that someone loaded that gun improperly and it’s very sad. It didn’t have to happen,” he said.

A lawyer for armorer Gutierrez Reed, 24, claimed last week that she’s “being framed” in the ongoing investigation into the fatal shooting.

“We are convinced that this was sabotage and Hannah is being framed,” attorney Jason Bowles said in a statement shared with Fox News. “We believe that the scene was tampered with as well before the police arrived. The truth finding process demands that the District Attorney and FBI run down all of the evidence, including the nature of those live rounds.”

“Respecting Mr. Hutchins request for privacy as the family grieves the loss of Halyna Hutchins, the firm will not be making any statements at this time,” the message from Los Angeles-based personal injury law firm Panish, Shea Boyle, Ravipudi LLP said.

According to the firm’s website, they practice law related to “personal injury, wrongful death litigation and business litigation.”