As you’ve most likely heard by now, Alec Baldwin fired a prop gun while filming his upcoming movie Rust on Thursday, resulting in the death of the director of photography. It is still unclear whether it actually had a “live round” in the weapon at this time, and now new information has come to light.

According to The LA Times, half a dozen crew members actually walked off the set at the Bonanza Creek Ranch in New Mexico to protest the working conditions, specifically over the long hours and pay, before the tragedy. The camera operators and their assistants were reportedly angry about driving 50 miles to set from Albuquerque every day instead of being put up in hotel rooms in Santa Fe like they were initially promised when filming began on October 6.

As some may know, filming can go well into the early hours of the morning, so having to travel a long distance after a long day like that can be extremely dangerous! One unnamed crew member told the publication that Hutchins had actually been advocating for safer conditions for everyone since the beginning — and it all came to a boiling point this week.

On Thursday, the team members, who are members of the International Alliance of Theatrical Stage Employees, showed up on set at 6:30 a.m. as scheduled but soon started packing up their belongings and gear to leave in protest. Then, they were reportedly replaced with several non-union members and ordered to vacate the premises before security threw them out. An insider shared:

“Corners were being cut — and they brought in nonunion people so they could continue shooting.”

As we previously reported, IATSE Local 44 revealed that the prop master on set was not a member of the Los Angeles union. The source also noted there were two misfires from the prop gun and another one the previous week. WTF?! They said:

“There was a serious lack of safety meetings on this set.”

It definitely seems like it the more and more we find out about what went on behind the scenes. We mean, just last week, Jensen Ackles detailed the total lack of gun safety on the set of Rust during a Supernatural fan convention, where he detailed:

“I’ve got a 6 a.m. call tomorrow to have a big shoot-out. They had me pick my gun … The armorer was like, ‘Do you have gun experience?’ I was like, ‘A little.’ She was like, ‘This is how you load it, check it’s safe. Do you want it hip-drawn or cross-drawn? I’ll just put some blanks in there and just fire a couple of rounds towards the hill.’ I walk out and she’s like, ‘Just make sure you pull the hammer all the way back and aim at your target,’ I was like ‘alright, I got it.’”

This tragedy certainly brings to light just how unsafe working conditions can be without the proper precautions and training, and the accident could’ve been avoided. 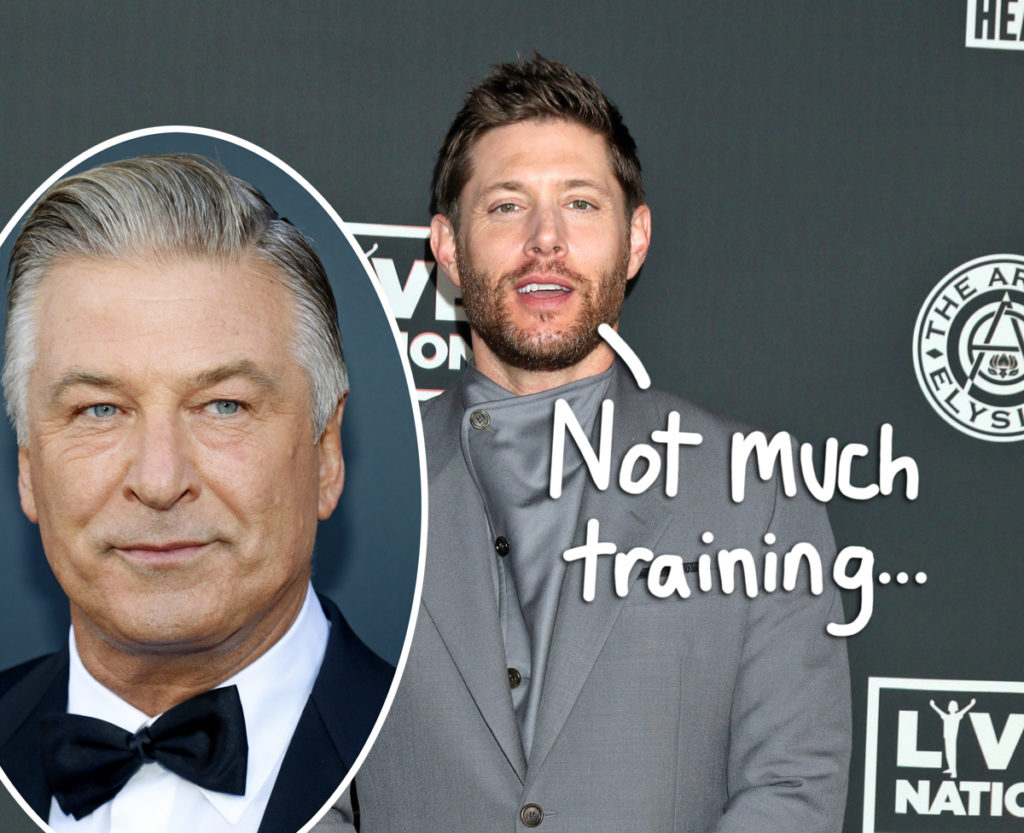 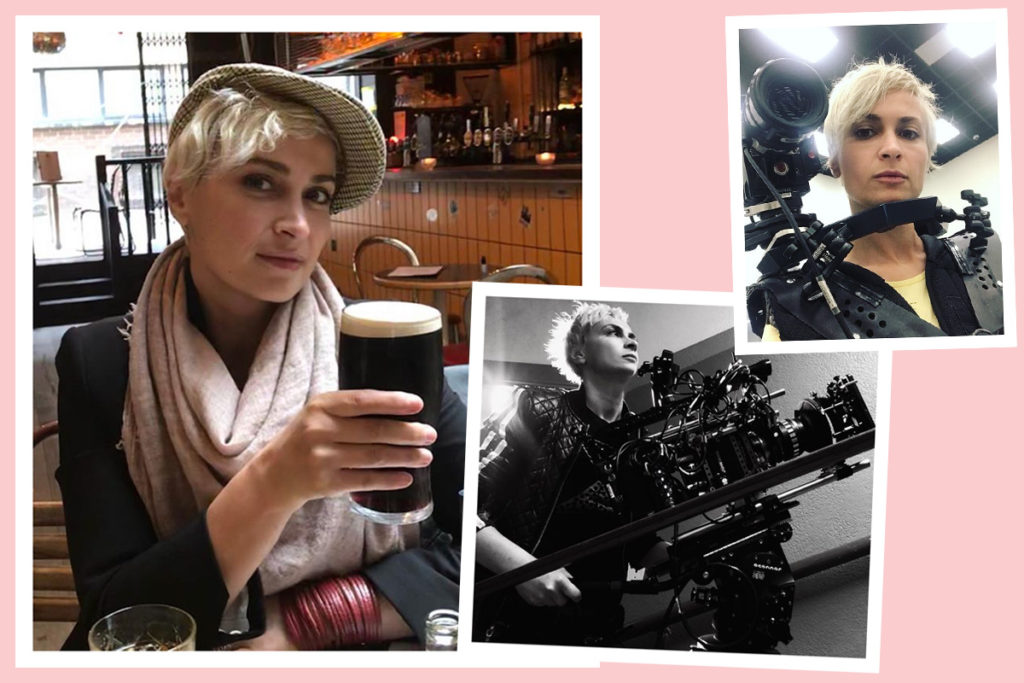 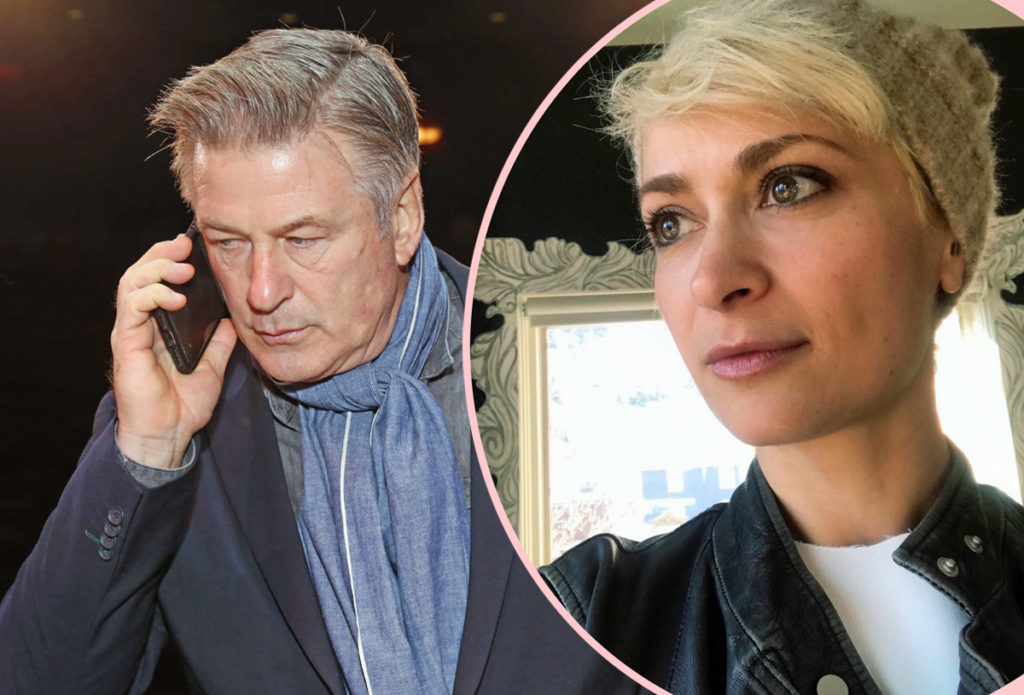 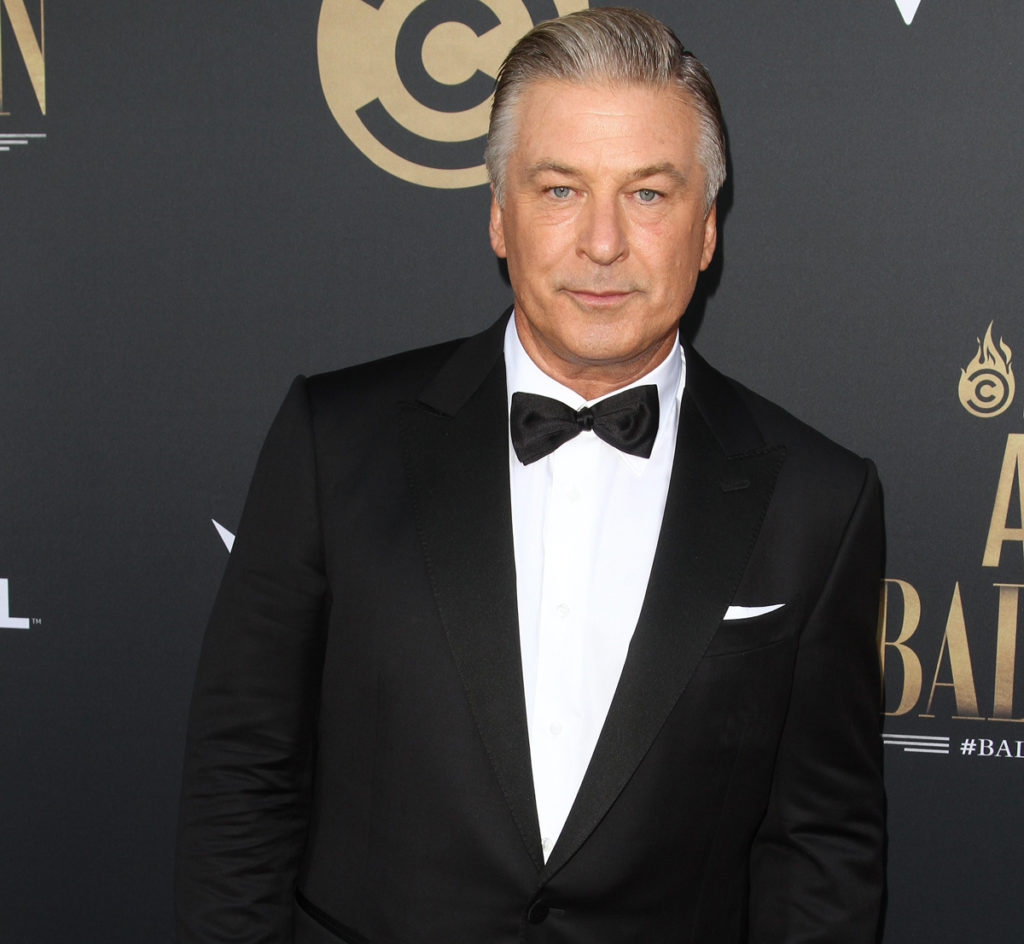