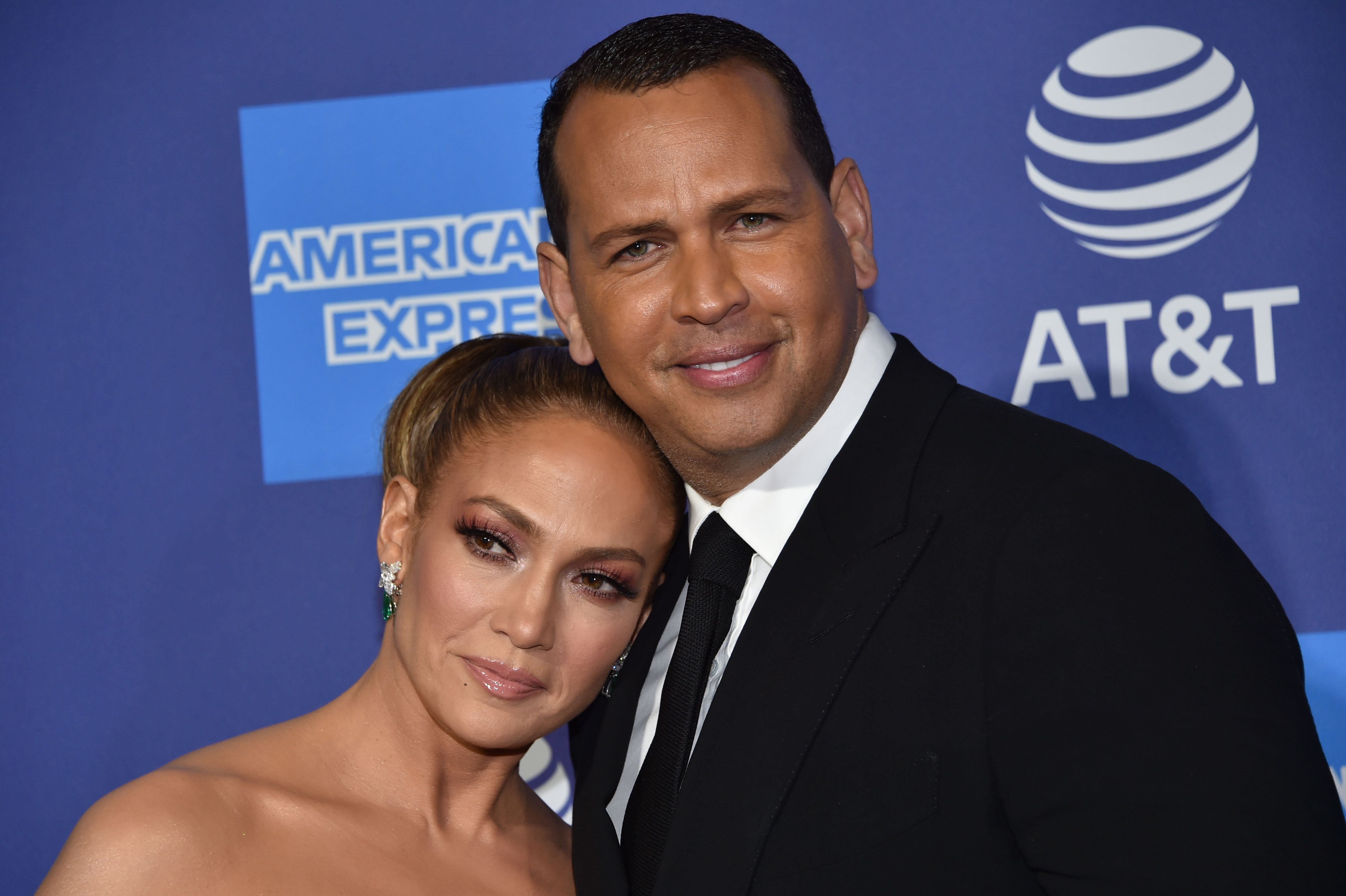 They may be broken up, but Alex Rodriguez’s Instagram for his daughter’s birthday just so happens to casually include two pictures of Jennifer Lopez. On April 21, A-Rod hopped on IG to wish his daughter, Ella, a happy 13th birthday with a homemade IGTV video. The video was filled with sweet pictures and videos of their family and included not one, but two, images of Ella with A-Rod’s recent ex J. Lo.

The first, which comes about 30 seconds into the video, looks like a professional picture and is a close-up black and white shot of his daughter and J. Lo snuggling each other at what appears to be some sort of formal event. The second, which comes later in the video montage, is a more casual shot of the two huddled up together on the floor as they watch something on J. Lo’s phone. Both of the pictures are super sweet, which makes it all the more sad to know their two families are no longer blending.

ICYMI: Following months of rumors that their relationship was on the rocks, J. Lo and A-Rod formally announced their split on April 15. In their joint statement, they made it clear that their children are a priority as they go their separate ways.

"We have realized we are better as friends and look forward to remaining so. We will continue to work together and support each other on our shared businesses and projects," they shared in their joint statement made to TODAY. "We wish the best for each other and one another’s children. Out of respect or them, the only other comment we have to say is thank you to everyone who has sent kind words and support."

Just hours before they made their announcement, A-Rod posted a heart-wrenching Instagram Story about J. Lo. The story in question was a video panning over several framed photos commemorating his relationship with J. Lo. The images included a picture of their children playing together, a shot of J. Lo hugging her daughter Emme, one of J. Lo and A-Rod hugging on New Year’s Eve 2020, and one that was literally of a heart drawn around their names in the sand. To up the angsty teen vibes of the video, Coldplay’s "Fix You" played in the background as he panned over the photos and there was also a box of tissues visible.

According to a source who reportedly spoke to People on April 21, it was Lopez who ended the relationship as she apparently could no longer fully "trust" Rodriguez following rumors he may have been unfaithful. "Whether or not he has cheated doesn’t matter," another person who People described as a "music source" reportedly explained. "She won’t tolerate the fear of it in the air between them."

Here’s to hoping that the two are able to stay friends for the sake of their kids.