Amber Rose is walking away from toxic relationships amid her second pregnancy.

The model took to Instagram on Tuesday to reveal she canceled her annual SlutWalk this year because she needs to “protect energy and peace” — which have apparently been disrupted by the recent “turmoil” in her life stemming from problematic friendships.

Noting how she stopped being friends with 20 people over the past year, the momma wrote:

“I’ve had friends steal jewelry and money from me, Sleep with my BF’s behind my back, Male friends lying and telling people we were sleeping together, Alcoholic drug addict friends, Abusive Friends, Toxic Personality friends and I even had a Friend call Social Services on me twice ( For no f**king reason) only to Sue me for calling her and Cursing her out (When I found out it was her) smh. That Phone call cost me $168,000… Man, the list goes on you have no idea.”

Yikes. No wonder MUVA wants to cut people out of her life!

It’s unclear who exactly the model is referring to; but the “friend” who called social services on her twice sounds a lot like baby daddy Wiz Khalifa‘s mom, Katie Wimbush-Polk, who filed a defamation lawsuit against Rose in 2017 for allegedly making a profanity-laced phone call accusing her of being an unfit grandmother.

As we reported, the call was reportedly made after Wimbush-Polk reported Amber to the California Child Welfare Services. Wiz’s mom denied making the call, and sued her former daughter-in-law for damages.

Rose went on to claim that, despite the public’s opinion of her, she’s “extremely unproblematic” and is never one to start fights. Apparently, the fights always find her.

“The funny thing is I never snitched publicly on anyone. Ain’t that some s**t? People may not know this but I’m extremely unproblematic. I don’t start fights. I don’t do drugs. I’m as sweet as pie and constantly get walked all over.”

But now with another baby on the way, Rose is done getting walked all over.

The 35-year-old explained she’s made an effort to remove ALL the toxicity from her life during her second pregnancy — that includes no “fake friends” or “their weirdo s**t” — and will only be welcoming “positive vibes.”

Thankfully, there is still one huge positive influence in Rose’s life right now: the father of her unborn baby, Alexander Edwards. She wrote:

“I’m so happy God has blessed me with a New Baby and an Amazing Man to help me through all the turmoil. That’s why I’ve been laying so low during this pregnancy…. no Toxicity will be tolerated over here only Positive vibes. F**k fake friends and their weirdo s**t. I’d rather just have my family and my team.”

Unfortunately, Amber’s detox means no 2019 SlutWalk: the annual festival she’s hosted in LA since 2015 in hopes of ending victim-blaming and rape culture.

“P.S This is also why I’m not having my Slutwalk this year. Sorry I just have to protect my energy and peace.”

Do you, momma! There’s always next year!

Along with her announcement, Rose posted a quote reflecting her current feelings about humanity. It read:

“Let me tell you this: if you meet a loner, no matter what they tell you, it’s not because they enjoy solitude. It’s because they have tried to blend into the world before, and people continue to disappoint them.”

Sounds like canceling the SlutWalk — and her toxic friend purge — was a good call. No one needs to deal with that kind of negativity… especially during a pregnancy!

Have YOU ever had to cut a toxic friend out of your life? 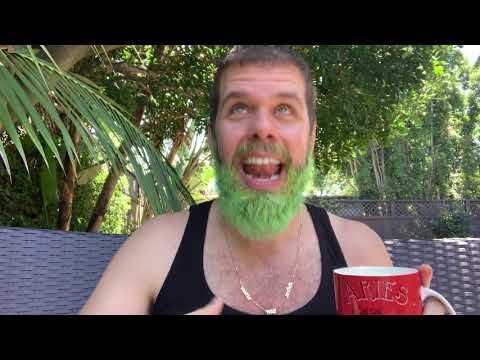 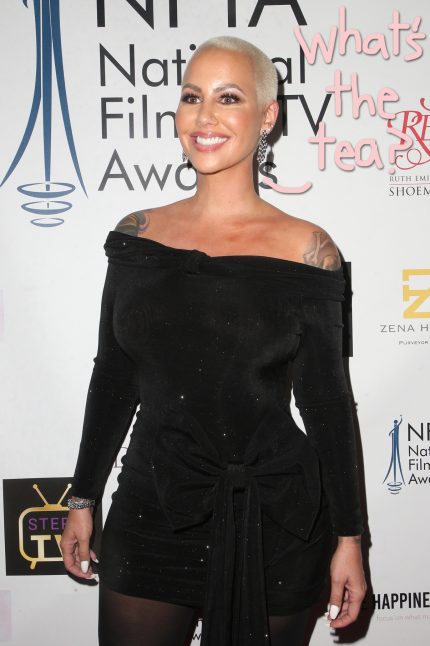 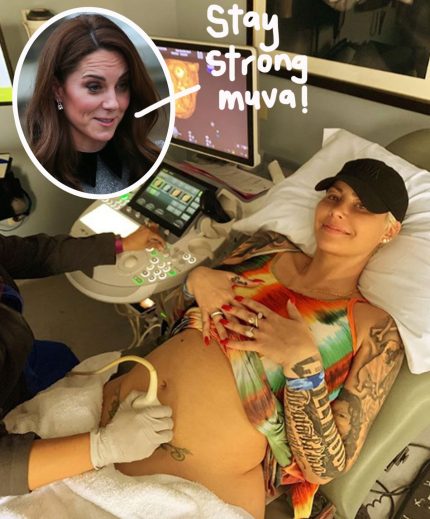 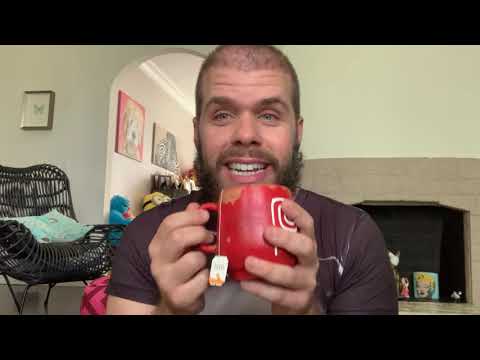