Fleabag took the UK by storm with its quirky comedy and its tendency to break the fourth wall, and now is up for three BAFTAs in tonight’s awards ceremony. One of the characters which immediately drew fans in was Andrew Scott’s Hot Priest, wowing and wooing fans worldwide.

In fact, the appeal of the Hot Priest impacted fans so much, that when he cracked out cans of Marks and Spencer Gin and Tonics to share with Fleabag (Phoebe Waller-Bridge), sales soared nationwide.

Scott is not only known for his Fleabag stint however, having starred opposite Benedict Cumberbatch in BBC’s Sherlock as arch nemesis Jim Moriarty, and as the cruel Dr Addison Bennett in Alice Through The Looking Glass.

Scott is also no stranger to the BAFTAs, having won one in 2017 for Best Supporting Actor in Sherlock.

Read More: Andrew Scott rushed to hospital for surgery as his play gets postponed 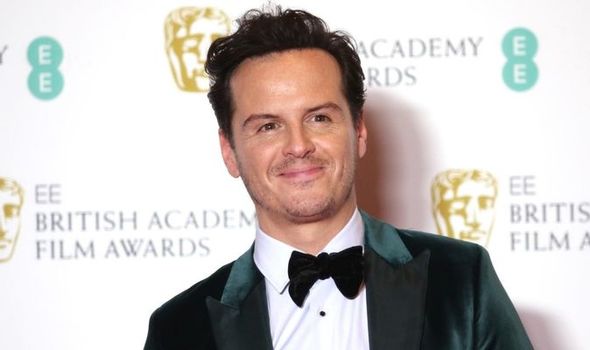 But is Andrew Scott married?

Scott likes to keep his personal life out of the spotlight, so his relationship status is currently unknown.

However the 43-year-old actor is not afraid to speak about his sexuality.

Speaking to the Independent, Scott said: “Mercifully, these days people don’t see being gay as a character flaw. 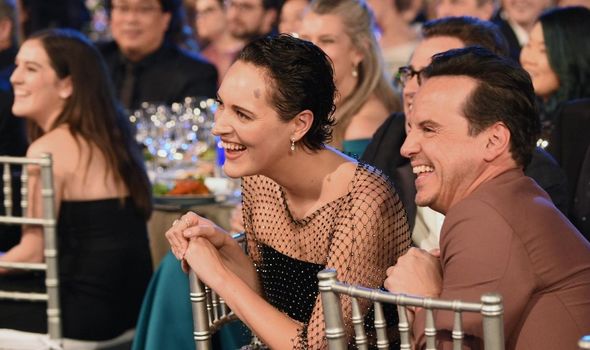 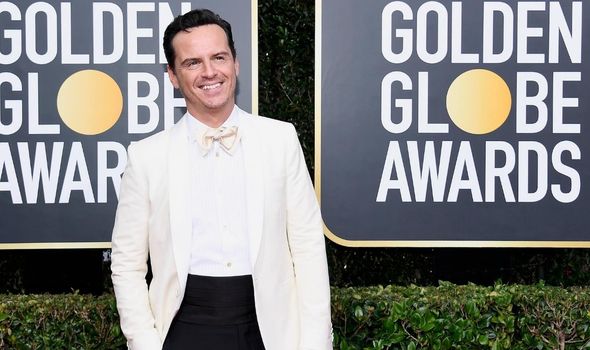 In 2015, Scott backed the equal marriage bill in his home of Ireland, but later revealed he believed he’d never get married.

Speaking to Red magazine of marriage, he said: “It’s just an option. But it’s about having the same options as everyone else.

“So now a gay person has a right not to get married.”

For fans of Scott on stage and screen, the actor has a few roles on the horizon.

He will star in the upcoming TV series Ripley as the titular character Tom Ripley, due to be released this year.

The Showtime series is based on Patricia Highsmith’s bestselling five-book Tom Ripley novels, and the synopsis reads: “Tom Ripley, a grifter scraping by in early 1960s New York, is hired by a wealthy man to travel to Italy to try to convince his vagabond son to return home. 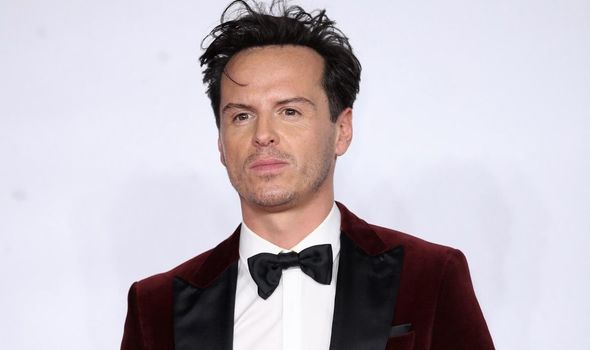 “Tom’s acceptance of the job is the first step into a complex life of deceit, fraud and murder.”

Scott will also star in another TV series titled The Pursuit of Love alongside Lily James.

The Pursuit of Love is an adaptation of Nancy Mitford’s classic novel, and will be a three part mini series written and directed by Emily Mortimer.

A third outing of Scott’s will be in the upcoming animation Heart of Darkness, lending his voice to a character.

Not much is known about the film, however Matthew Rhys and Michael Sheen also star.

Heart of Darkness is based on Joseph Conrad’s novella of the same name, and depicts narrator Charles Marlow journeying up the Congo River.

A date of release for Heart of Darkness has not yet been set.