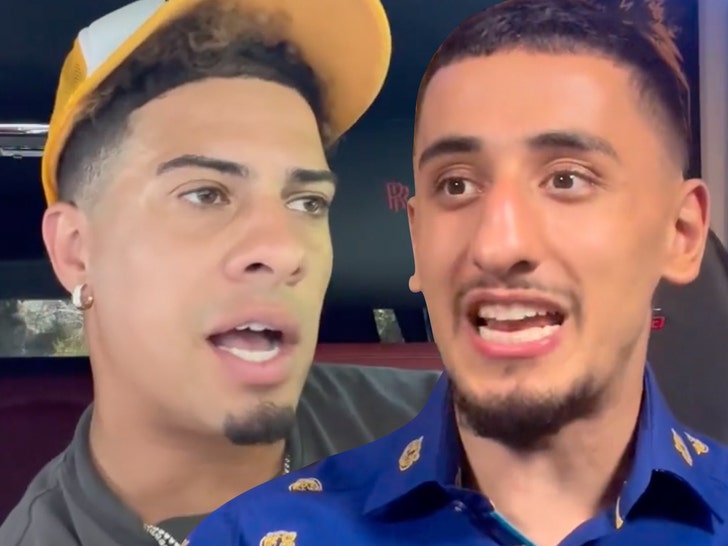 AnEsonGib will NOT be fighting Austin McBroom on July 30 … and now the entire Social Gloves event is in serious trouble.

Sources tell TMZ Sports a head injury is forcing Gib to back out of the bout at Crypto.com Arena … after doctors refused to clear the YouTuber to step into the ring.

We’re told McBroom is scrambling to find a new opponent … but it’s not looking good.

If he’s unable to get a fighter, sources say the event is at risk of being scrapped … which would be bad news for people wanting to see two NFL running backs try to knock each other out. 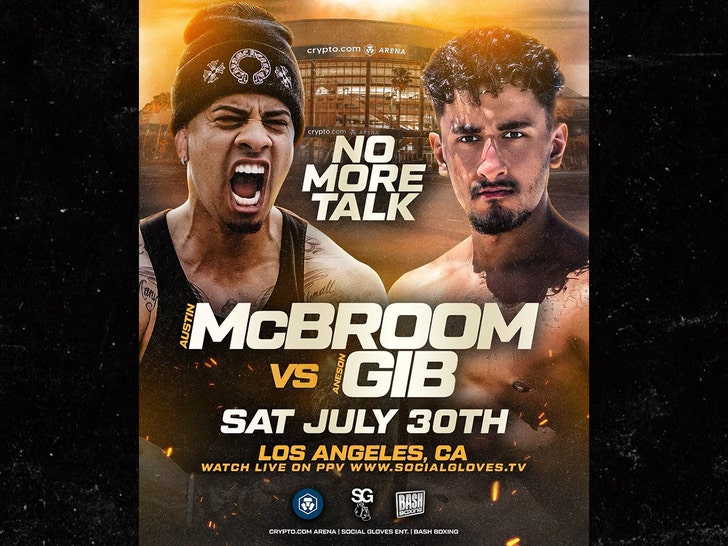 We broke the story — Le’Veon Bell and Adrian Peterson are slated to face off in the ring next weekend … as well as rapper Blueface and ex-NBAer Nick Young.

McBroom told us last month he learned from the experience (the fighters eventually got paid) … and promised a flawless event this time around.

Now, he may not get his shot at redemption.