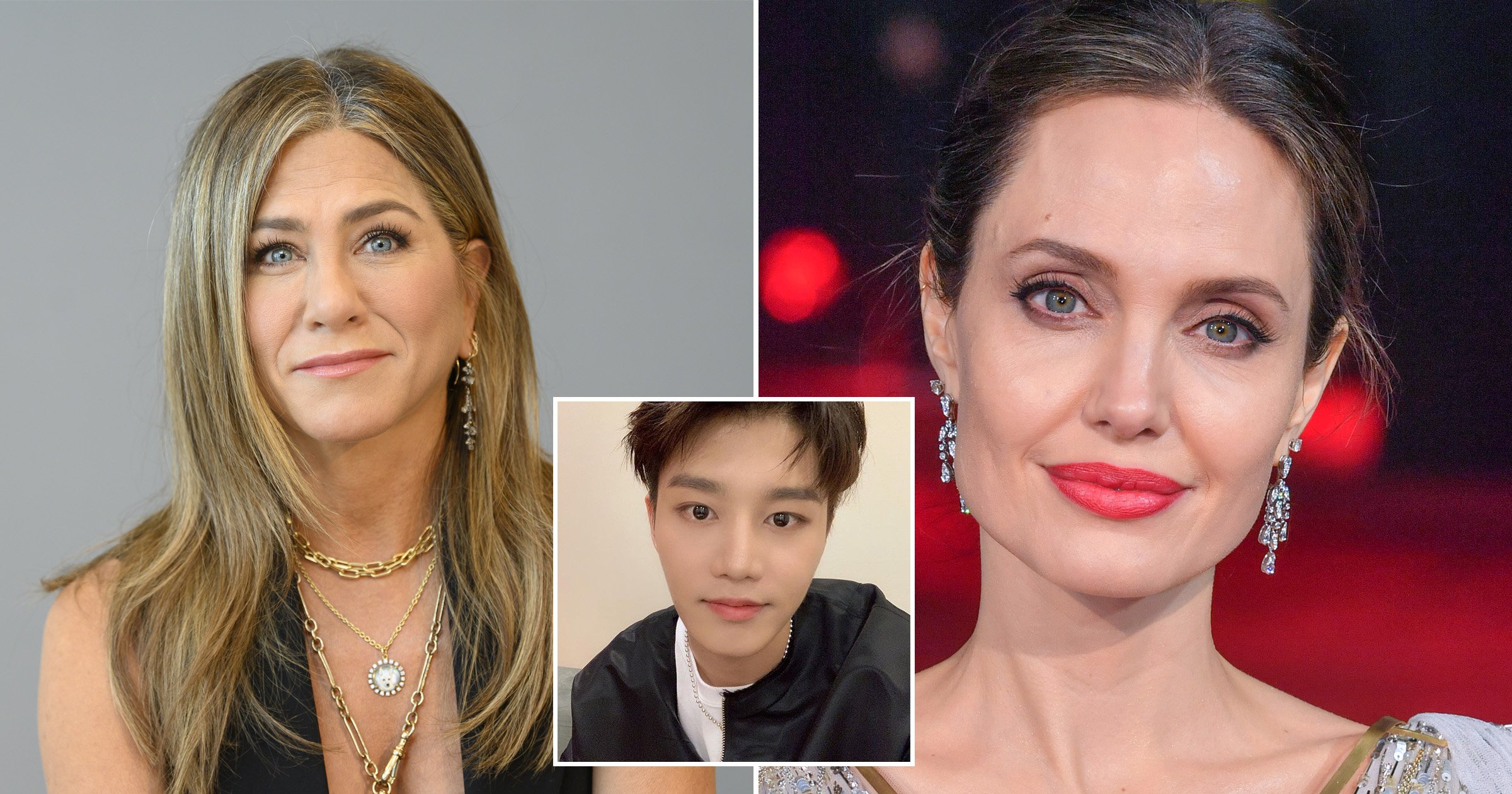 Signing up to the social media platform on Friday, less than 24 hours after her first post and the Oscar-winning actress’ follower count already stands at 5.6m.

Reports vary, and while the record is not yet verified by Guinness World Records, the Eternals star was said to have gained 1.7m followers in her first hour on the platform, before jumping to 2.1m followers after three hours, according to OK!.

If verified by the organisation, the humanitarian’s fast-growing popularity on Instagram will see she her take the crown for fastest growth to the landmark number of followers from Taeil of the K-pop group NCT, who got to one million followers in one hour and 45 minutes on July 6 after posting a simple selfie.

He took the record from beloved broadcaster Sir David Attenborough, who took just over four hours to gain one million Instagram followers in December.

However, the celebrity who had previously held that record was actress and Friends star Jennifer Aniston, who took five hours and 16 minutes to reach one million followers in October 2019.

Jennifer, who was previously married to Angelina’s ex-husband Brad Pitt from 2000 to 2005, announced her arrival with a group shot of her and Friends castmates David Schwimmer, Courteney Cox, Matt LeBlanc, Matthew Perry and Lisa Kudrow, which she captioned: ‘And now we’re Instagram FRIENDS too. HI INSTAGRAM.’

Angelina has used her first – and so far only – post to highlight the plight of Afghan refugees, particularly women and girls, in the wake of the Taliban’s re-taking control of the country.

‘So I’ve come on Instagram to share their stories and the voices of those across the globe who are fighting for their basic human rights.’

Revealing that she was on the border of Afghanistan two weeks before 9/11, the star continued: ‘It is sickening to watch Afghans being displaced yet again out of the fear and uncertainty that has gripped their country.

‘To spend so much time and money, to have blood shed and lives lost only to come to this, is a failure almost impossible to understand.

‘Watching for decades how Afghan refugees – some of the most capable people in the world – are treated like a burden is also sickening. Knowing that if they had the tools and respect, how much they would do for themselves. And meeting so many women and girls who not only wanted an education, but fought for it.’

She concluded: ‘Like others who are committed, I will not turn away. I will continue to look for ways to help. And I hope you’ll join me.’

Angelina is a Special Envoy to the United Nations High Commissioner for Refugees, with the organisation welcoming her to Instagram and declaring that ‘your voice and those who join you are needed now more than ever’.

The actress was also made an honorary dame by the Queen in 2014 for her campaigning work fighting sexual violence.

Metro.co.uk has contacted Guinness World Records for clarification on Angelina’s status as a record-breaker.