In anticipation of International Women’s Day on March 8, Porowski spoke to Us Weekly exclusively about how much his stepmom, Sylvia, means to him.

“I think I’ve known her for about, like, eight years now. But I feel like I’ve kind of known her my whole life,” Canadian star, 35, told Us on Tuesday, January 22, while speaking about Country Crock’s Plant Butter. “She’s somebody who’s always been kind and nonjudgmental. She reminds me of Tan [France]. When Tan and Sylvia met, they got along really well. It’s because they’re both very similar.” 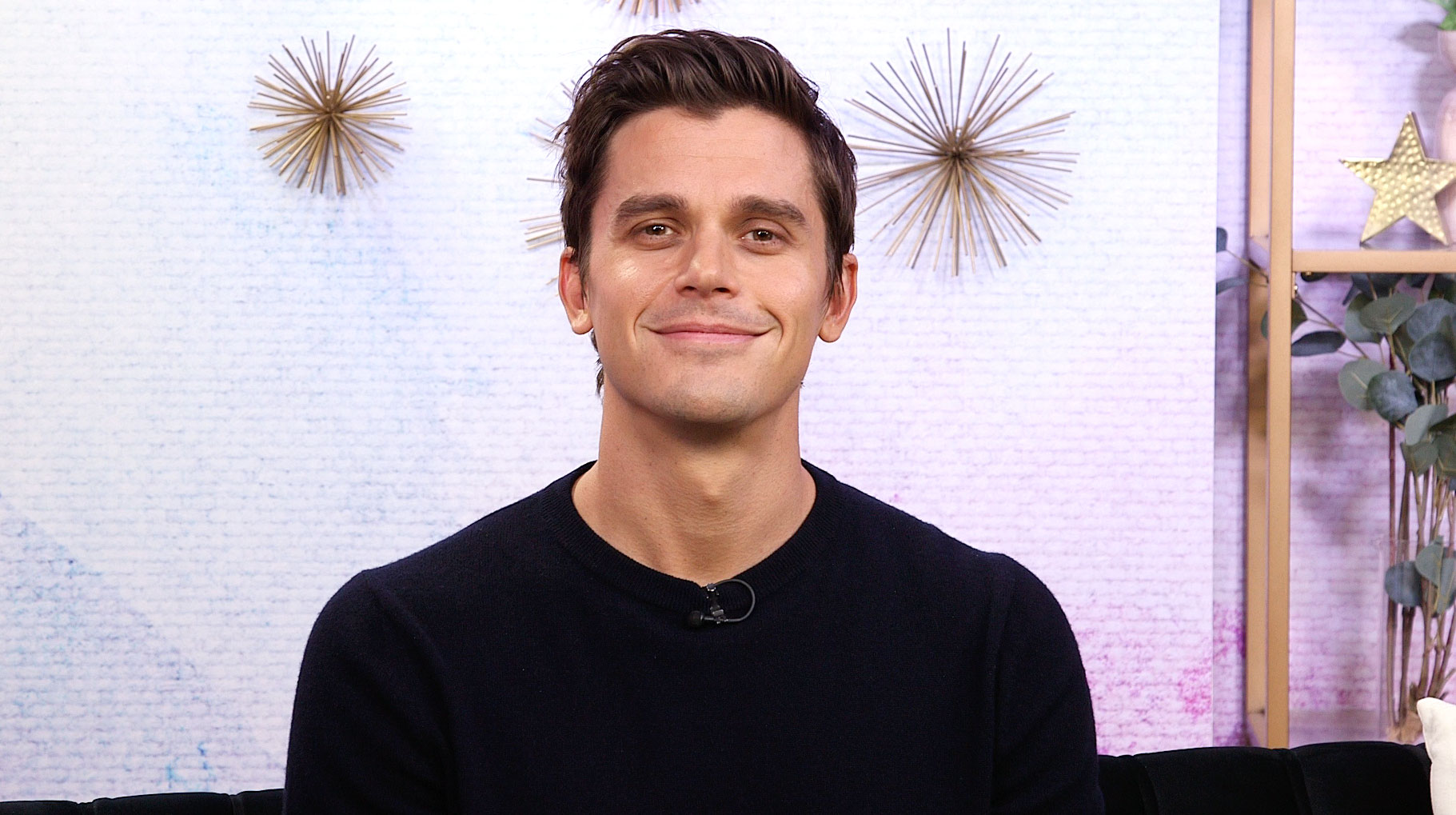 Porowski regarded Sylvia as “somebody who’s always positive no matter what the situation is, no matter how stressful, she always comes in with her head held high.” He added that his stepmother “has a really good perspective on life” and is someone he can “really look up to.”

Earlier in the interview, Porowski showed some love to his favorite female musicians, Stefani, 50, and Rey, 34. “One of my first crushes ever was Gwen Stefani, when she was back in No Doubt,” he explained of The Voice coach. “She had the music video for the song ‘Cool.’”

The Netflix star regarded Stefani’s music video as something he thinks about “all the time.” He added, “I love Gwen Stefani, I love Lana Del Rey. I love strong female musicians.” 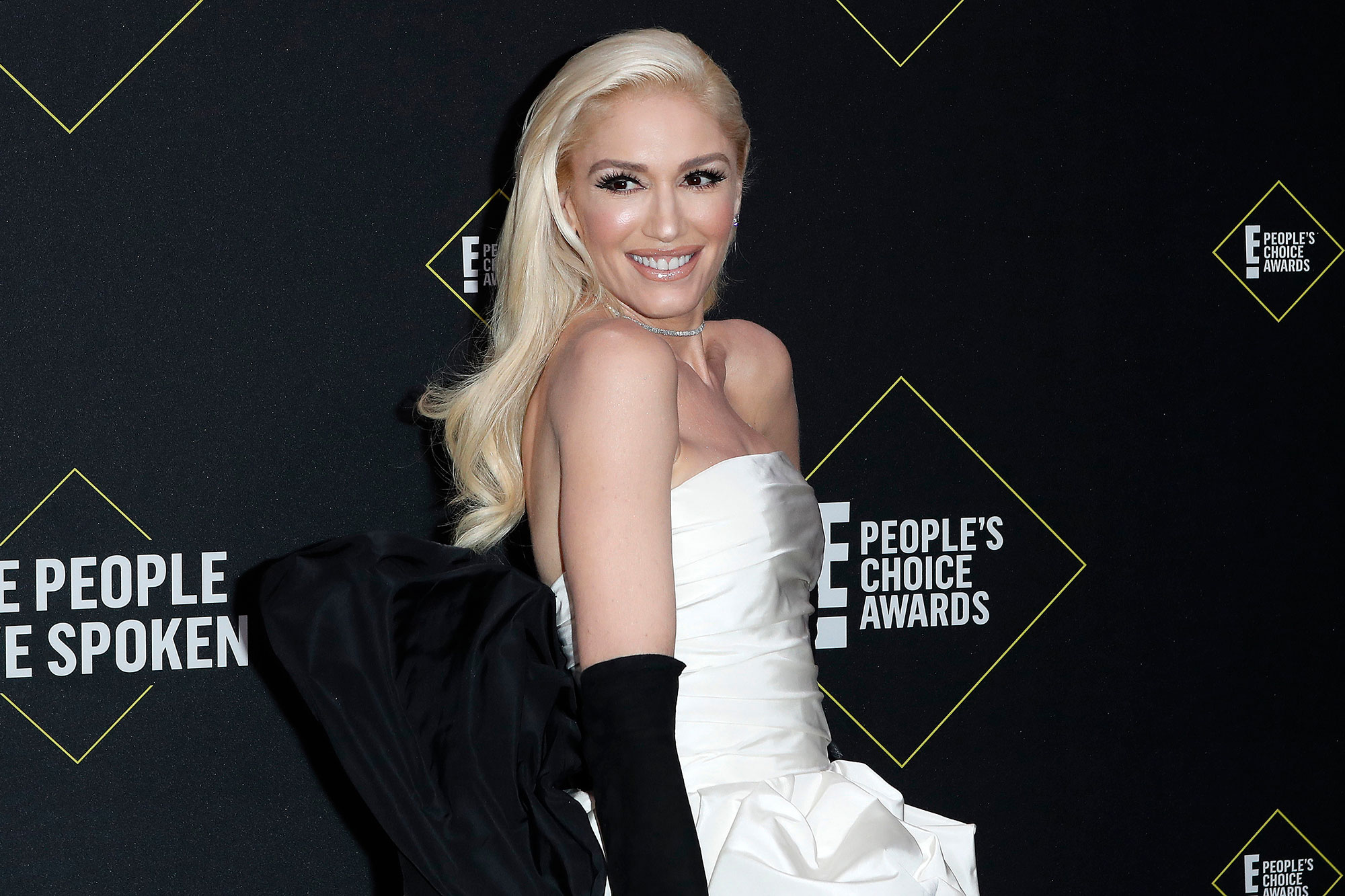 Porowski is currently collaborating with Country Crock’s Plant Butter, a plant-based product that includes oils from avocados, olives, and almonds. The food expert, who is embracing a plant-based diet, opened up about making small changes in one’s eating habits, which could be as simple as choosing a better butter.

“It’s a small step,” he said of using the product, which has become his go-to for cooking up dairy-free dishes. “I think people often freak out when they want to make a change in their life, and you realize that it doesn’t have to be this big thing.”

For more about what’s going on in Porowski’s world, check out Us Weekly’s interview with him in the video above!