Anya Taylor-Joy is best known for her roles in The Witch as well as the 2016 film The Split. This week, the actress returns to our screens to star in Netflix series The Queen’s Gambit as her character Beth Harmon.

Who is Anya Taylor-Joy dating?

The actress is said to be currently dating photographer Ben Seed.

Although the star is keen to keep her relationship out of the spotlight, the couple were seen out together in May.

She also does not feature her relationship on her social media, which features her modelling.

READ MORE
The Queen’s Gambit release date: How many episodes are in new series? 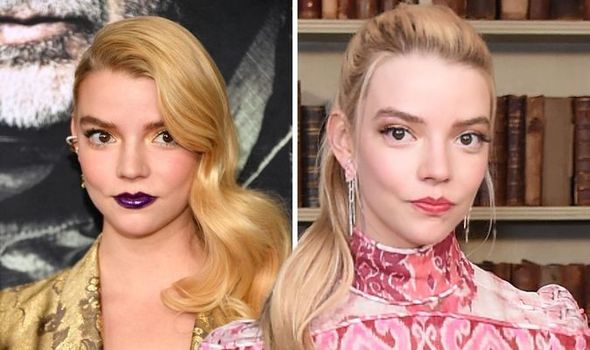 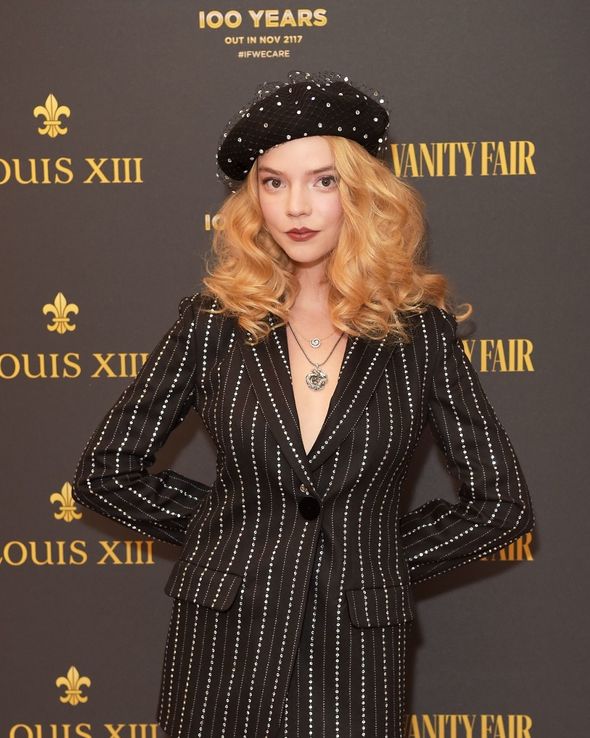 Anya previously spoke of the concept of dating while talking to Glamour earlier this year.

While talking of her role in Emma, she said: “Human beings are so complicated.

“We’re all hot messes throughout this entire film, which is wonderful. 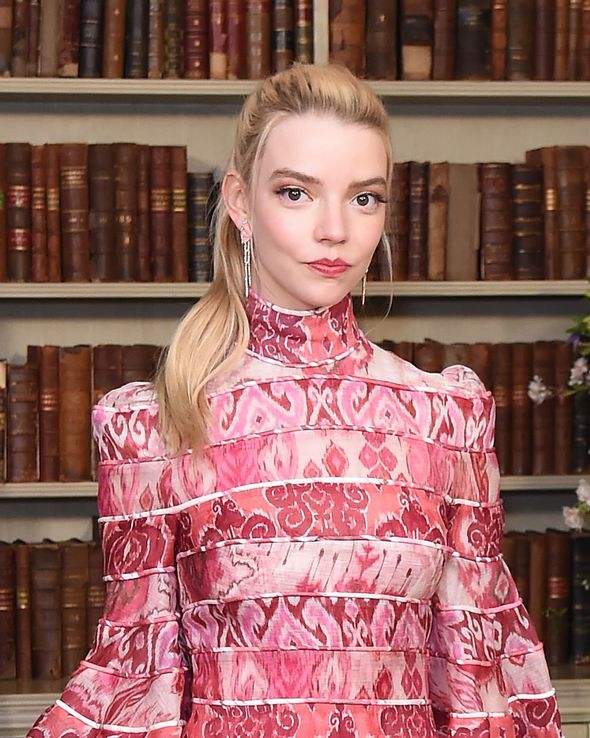 “It’s always going to be complicated, but, hopefully, good fun.”

Anya has also spoken of why she prefers not to take on girlfriend roles on screen.

While talking to The Guardian in 2018, Anya spoke of a new “era of women”.

She explained: “Most of the women not only that I’ve been lucky enough to play but that I’ve read are quite complex, messy, interesting human beings.

“But then again I shouldn’t be the anomaly here, I should be the norm.

“Definitely, whenever I’ve got a girlfriend role, I’ve sent it back being like ‘Eh? Why?’

“I’m excited for this era of women that we are stepping into right now where people understand that everyone’s a person and they’ve all got a lot more going on underneath the surface than you might originally think.”

Speaking to NME in February, Anya also revealed she has made some famous friends. 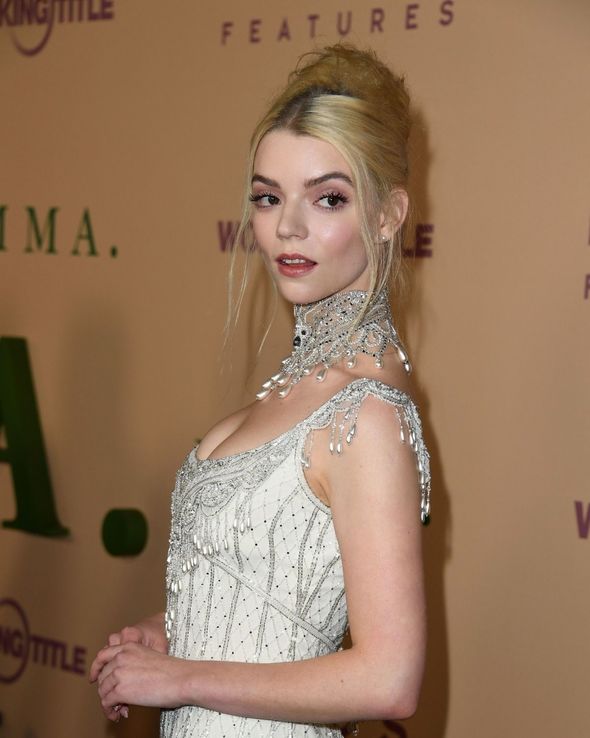 She explained: “If seven years ago I told myself that this is what my contact list would’ve looked like and these are the people that I’ve most texted, I’d be really confused!

“Actors tend to be sensitive people, and we’re all slightly odd, so it’s nice when you shove all of us together and we make friends.”

The Queen’s Gambit will be available to watch on Netflix from Friday.