David Bowie flirted with former Play School presenter Floella Benjamin at a party in 1973, dancing with her and promising the world – according to the Baroness. Floella claimed his then-wife Angie Bowie, 72, also made sexually suggestive comments at the unfortgettable bash. 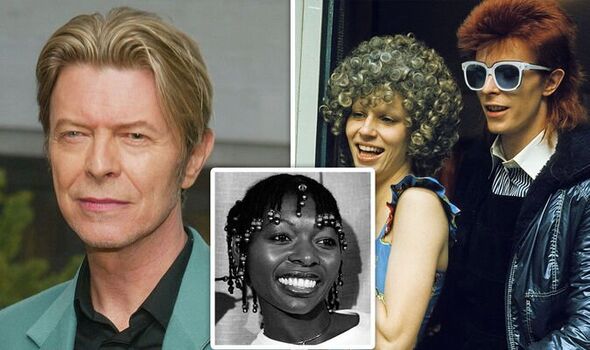 Writing in her new autobiography What Are You Doing Here? Floella, 72, claimed David asked her: “Would you like to come upstairs with me?

“I want to offer you the world. You can have anything you desire.”

She added that she has “joked ever since about the night I turned down David Bowie”.

According to Floella, she was starring in the musical Jesus Christ Superstar at the time, and she was invited to the party by a fellow cast member who also worked as a backing singer for David.

It took place in the Chelsea home he shared with Angie, who was married to the Starman singer from 1970–1980.

“When David Bowie walked into the room, slim and charismatic, all eyes were drawn to him,” Floella wrote.

“He came straight over to me and bowed. ‘May I have this dance?’ he said.”

Recalling how they danced to a slow song, she added: “I’ve never forgotten the way he moved.” 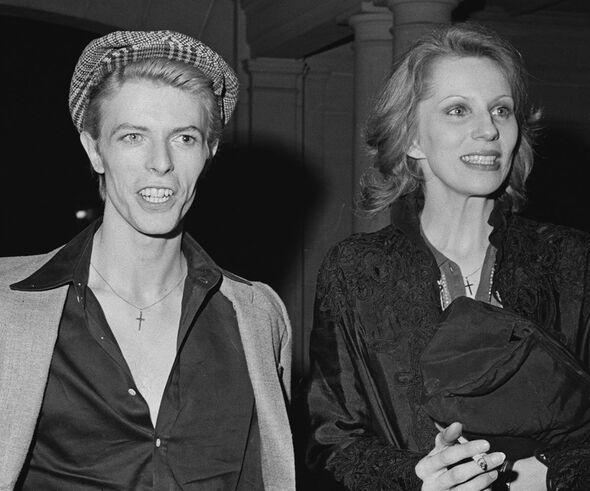 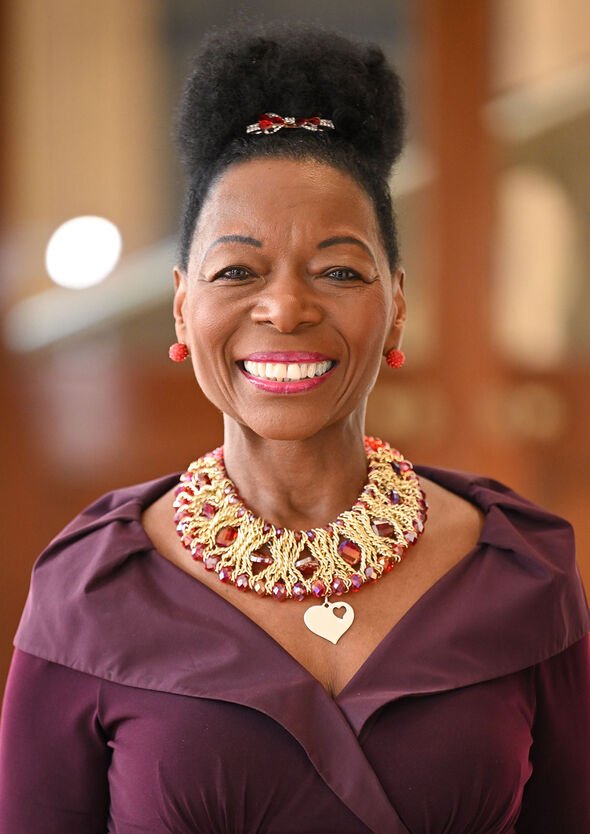 She continued to claim that actress Angie then “floated into the room” and spotted Floella, announcing: “Well now I’ve seen my New Year’s present!”

Express.co.uk has contacted a representative for Angie Bowie for comment.

Angie and David had an open marriage or, as Angie described it, a “showbusiness marriage”.

The star was taking part in Celebrity Big Brother in 2016 when David died from cancer, aged 69.

His ex-wife was informed on camera while sitting in the Diary Room.

“The fact that it happened on television was weirdly appropriate since it was a showbusiness marriage conducted in public a lot of the time. I was shocked. I thought he was indestructible,” she later wrote in the Mail on Sunday.

“We’d been apart for a long time, so it’s not as if it bent me out of shape – but as I said on screen, ‘the stardust has gone’.”

She is perhaps best known for hosting children’s shows Play School, Play Away and Fast Forward.

In 2010, she was introduced to the House of Lords as a life peer, nominated by the Liberal Democrats.

Earlier this week, she spoke at the unveiling of the National Windrush Monument at Waterloo Station, and was pictured with Prince William and Kate Middleton.