Fox News Flash top headlines for May 28 are here. Check out what’s clicking on Foxnews.com

Peter Max, the 1960s artist and pop icon known for his psychedelic images bursting with colors, allegedly has been targeted in wild fraud cases involving family and friends, The New York Times reported.

“The artist’s family, friends and associates have been trading lurid courtroom allegations of kidnapping, hired goons, attempted murder by Brazil nut, and schemes to wring even more money out of what was already one of the most profitable art franchises in modern times,” the paper reported.

His second wife, Mary, allegedly withheld food from her husband and sometimes put “large Brazil nuts” in his smoothies on which he might choke, according to the Times. 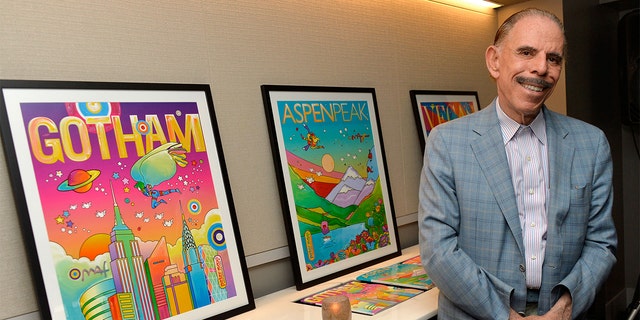 The report also said that amid the artist's decline, art collectors claimed that the studio run in part by his estranged son, Adam, relied on “ghost painters” mimicking the artist's work for high prices, in a highly secured space with surveillance cameras and doors with metal bars.

“The extent of Mr. Max’s involvement with these paintings is limited to merely signing his name on the artwork when it’s completed,” the collectors alleged in an ongoing lawsuit.

Adam Max's attorney, Michael C. Barrows, told the Times his client found the security measures were needed after he saw stolen works had been listed for sale online. 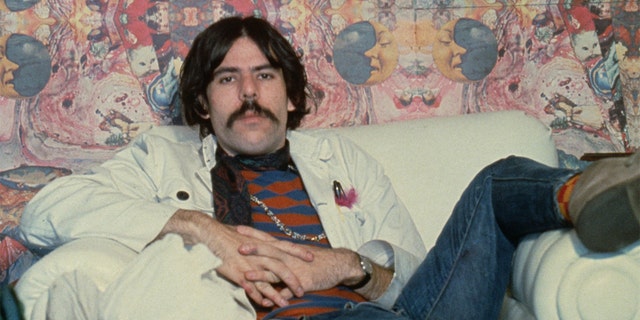 Max is 81 and suffering from advanced dementia, the report said.

His work was especially known globally for being sold on major cruise lines, including Royal Caribbean, Norwegian, and Carnival. Norwegian even has an entire Peter Max-themed ship, with its hull adorned with his rendering of the Statue of Liberty.

Nine people close to Max told the newspaper that the artist hasn’t painted in four years.

“The cruise ship art, he signs his name but he doesn't do a blink of art on there,” Leo Bevilacqua, a photographer and close friend, told the Times. “He's not capable of doing it anymore.”

The Times reported that it tried to interview Max but found him too confused to talk.

John Markham, an attorney for Mary Max, said she and the artist “adore each other, and she is very devoted to him.”

Neither Markham nor Barrows responded to Fox News' requests for comment.