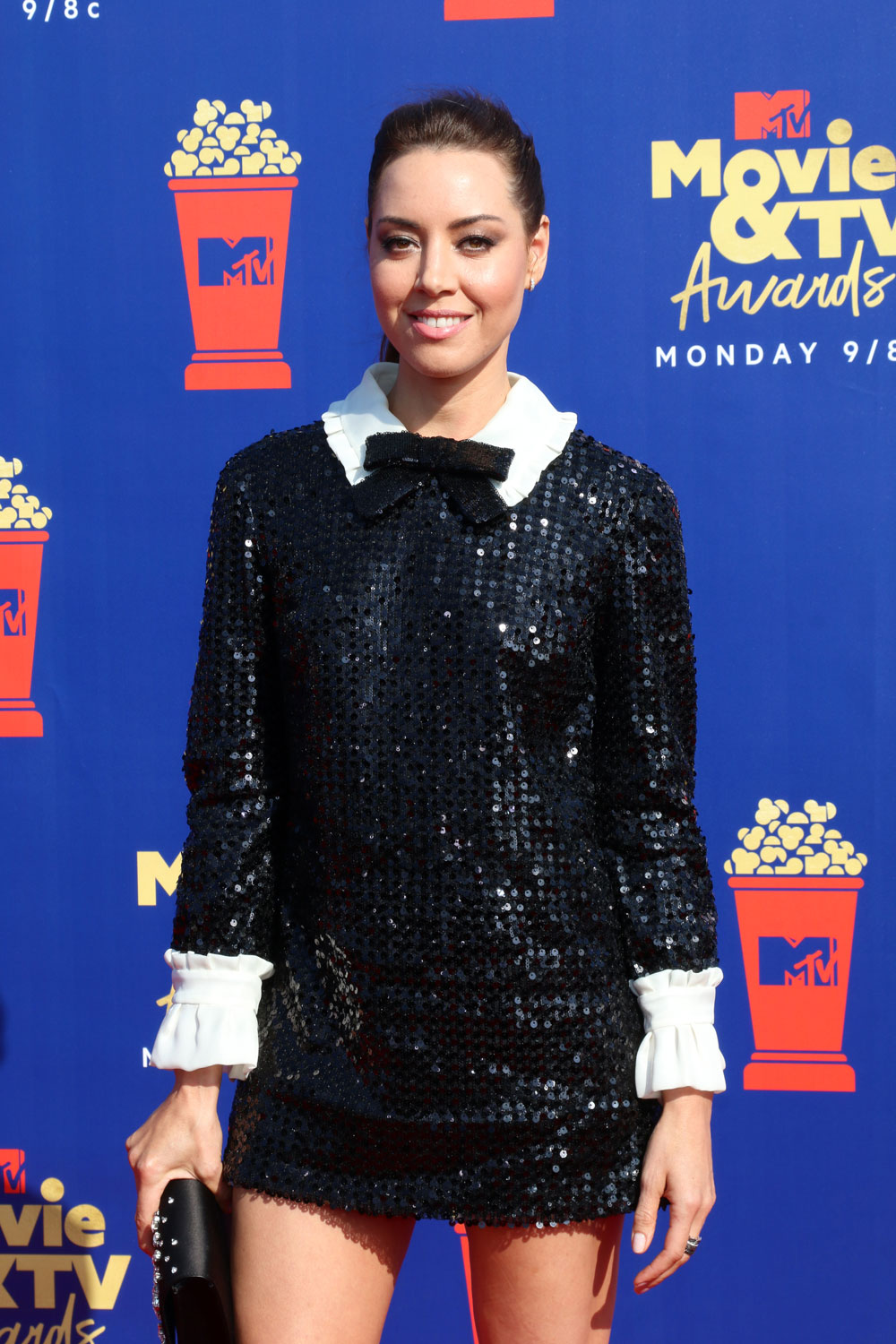 The MTV Movie Awards were taped Saturday and will be airing tonight. They were hosted by Zachary Levi, which should tell you something. We’re just doing a couple of fashion posts as there weren’t that many big names there. To start here’s Aubrey Plaza in Miu Miu. Ever since she hosted the Independent Spirit Awards this year I’ve had a soft spot for her. She’s funny, unique and I like seeing her on red carpets. She does tend to wear the same kind of dress though, typically something short with long sleeves, and a little dippy. I don’t hate this, it’s a mod mini dress with a bow tie and ruffled sleeves and collar. It’s silly, but it’s on brand for her. 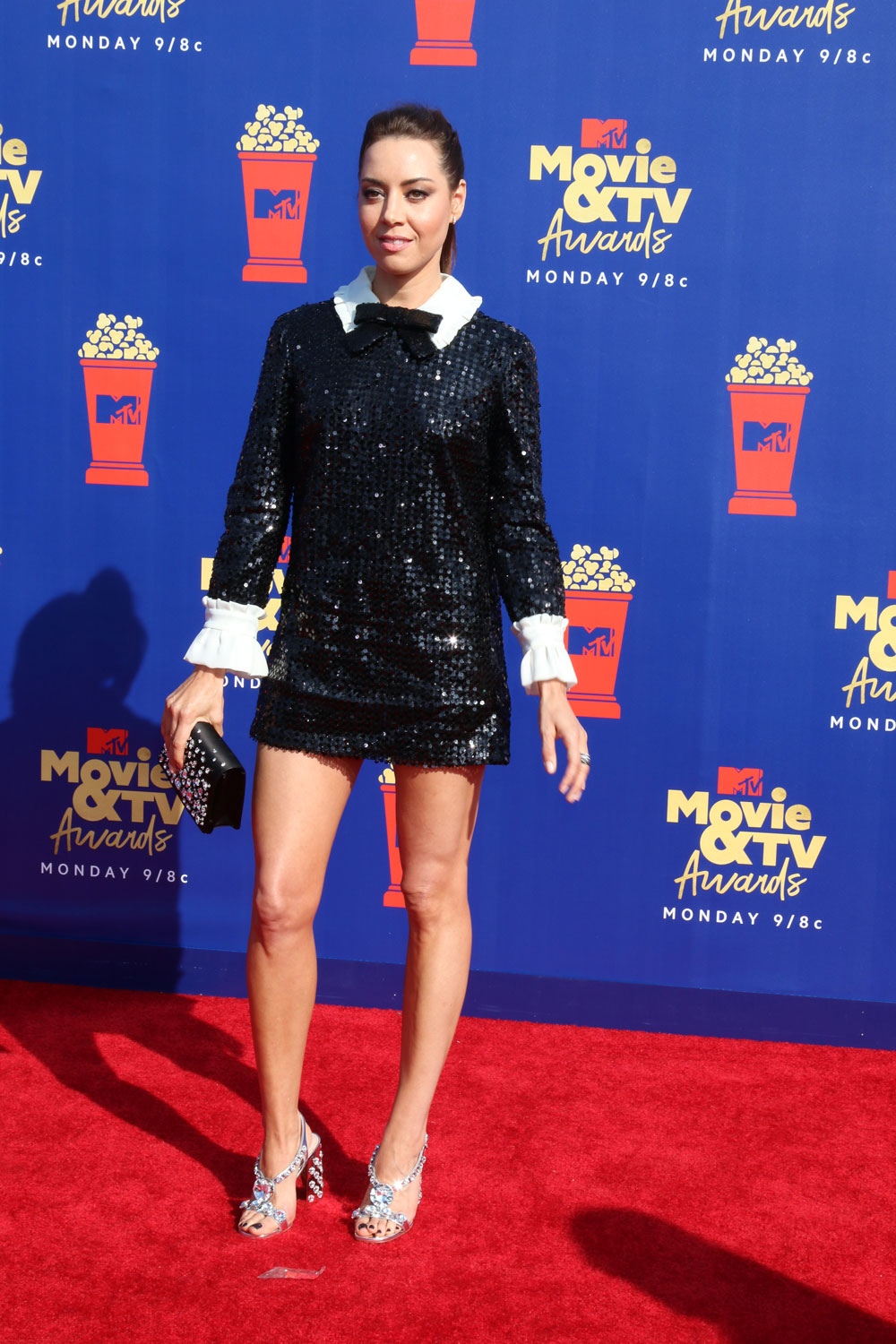 Tiffany Haddish was in Jonathan Simkhai, in a beige sequin gown with one elaborate sleeve. I love her styling! I’m glad that we’re not seeing as many of these weird sleeve gowns and shirts this season, probably because it’s summer. Also I don’t like the ruching on the front of this dress but she looks good in it anyway. 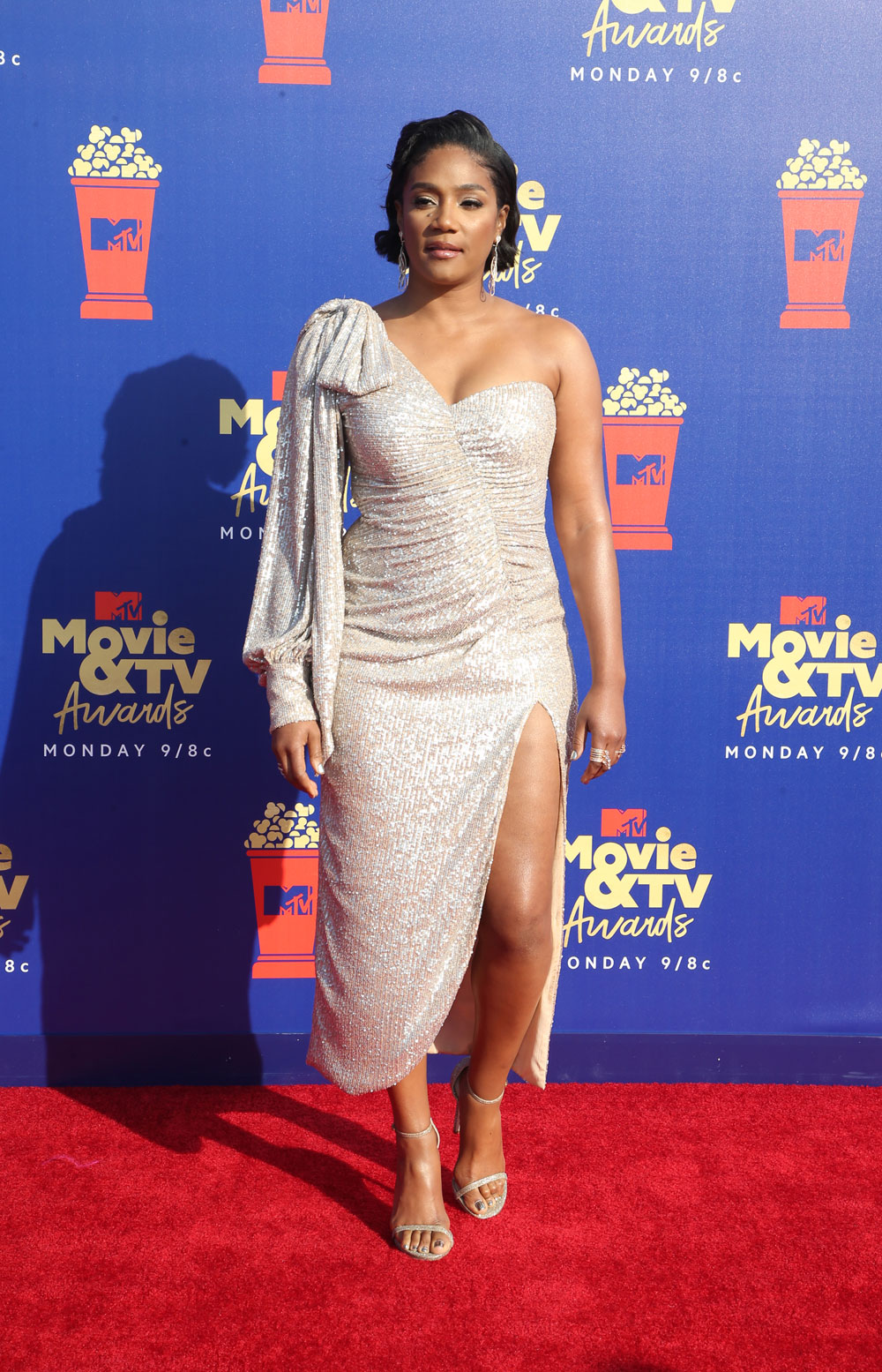 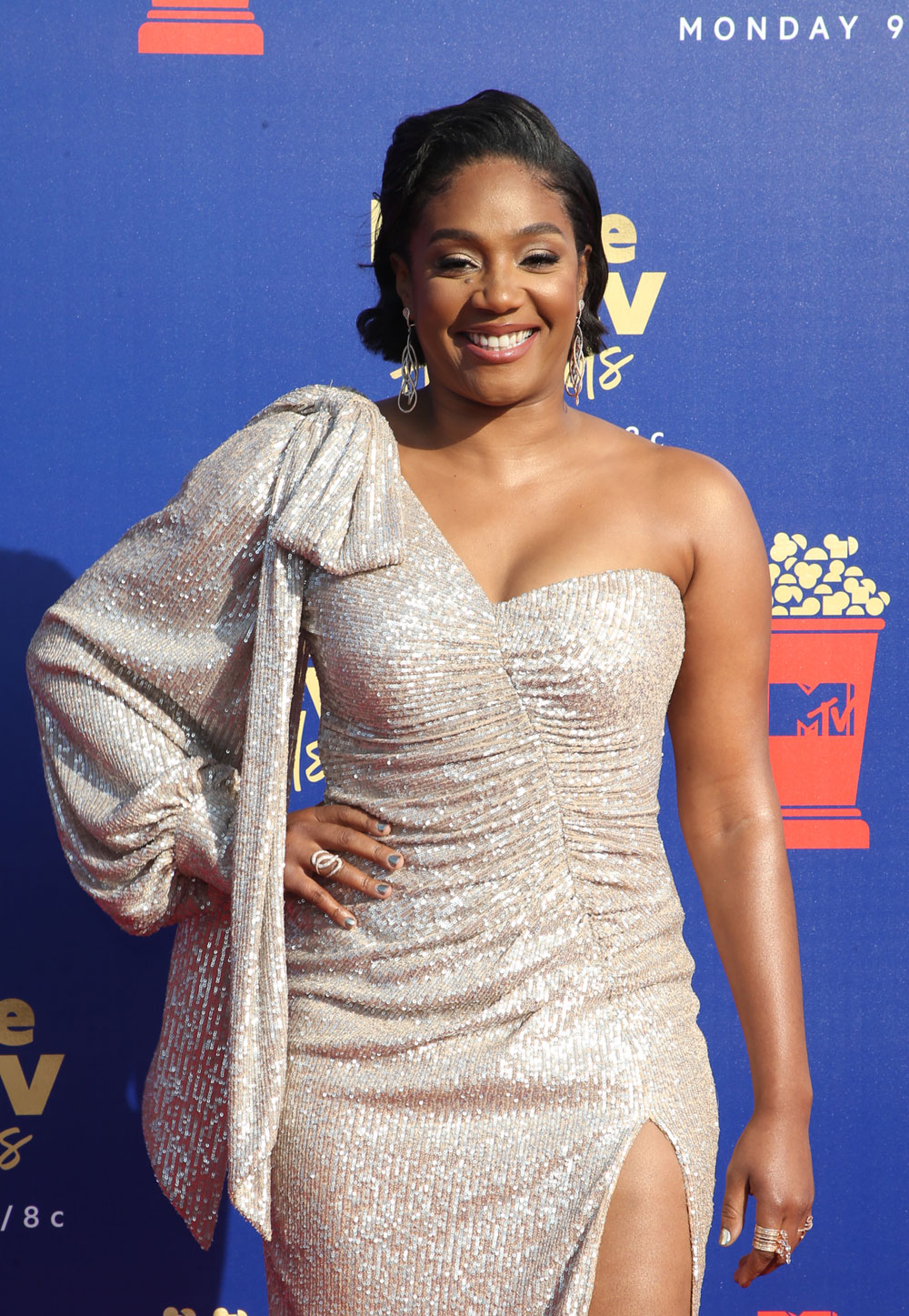 I don’t have a designer ID on Melissa McCarthy’s dress, but I’m putting her after Tiffany as she’s in that new movie with Tiffany and Elisabeth Moss, Kitchen. I just saw the trailer for that ahead of Late Night (we loved it!) and it looks good. The film is set in the 70s in Hell’s Kitchen and their characters start their own mafia to make ends meet after their husbands are incarcerated. As for Melissa’s fashion, like Aubrey she often wears this style of dress, which is gorgeous. This is probably my favorite gown on her, I love the color, fit and little chevron pattern. Look at her sunglasses I want some just like that now. 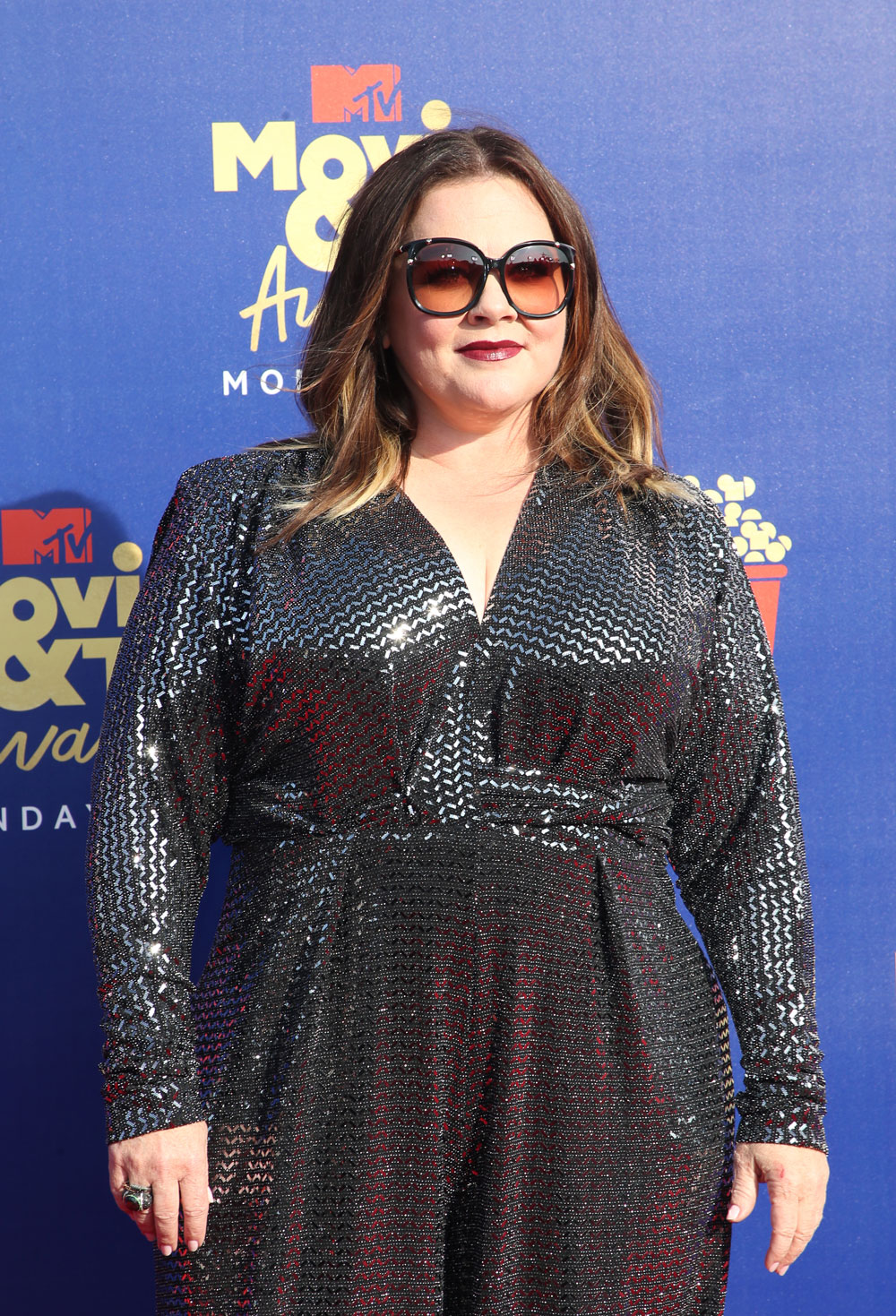 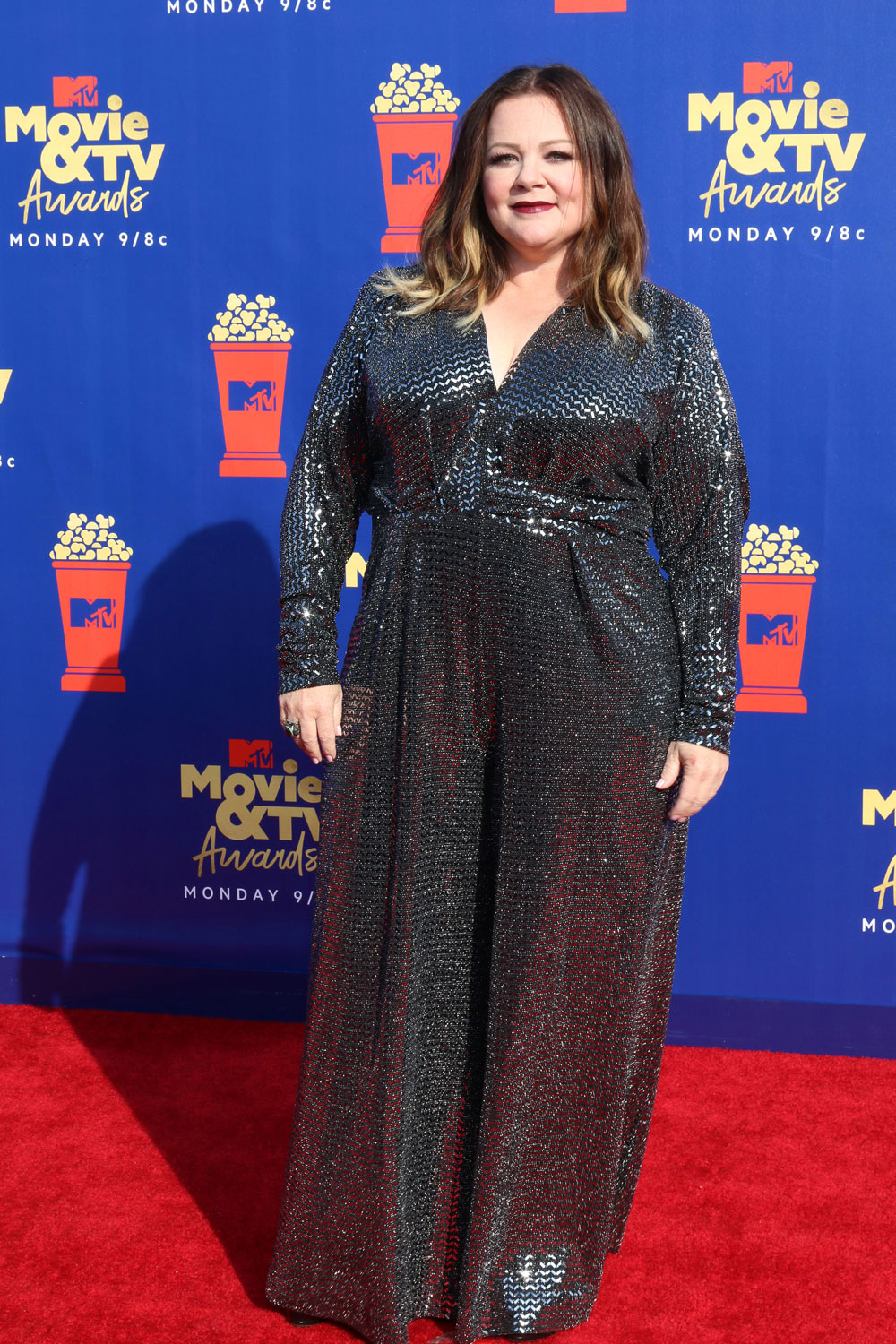 Lana Condor was in a floral Alice McCall look which is actually a crop top with puff sleeves and a mini skirt. The fit of this is off somehow, and I’m not fond of the ruffled heart-shaped pockets on the front of the skirt. I think her stylist made a bad choice for her, but she still looks cute. 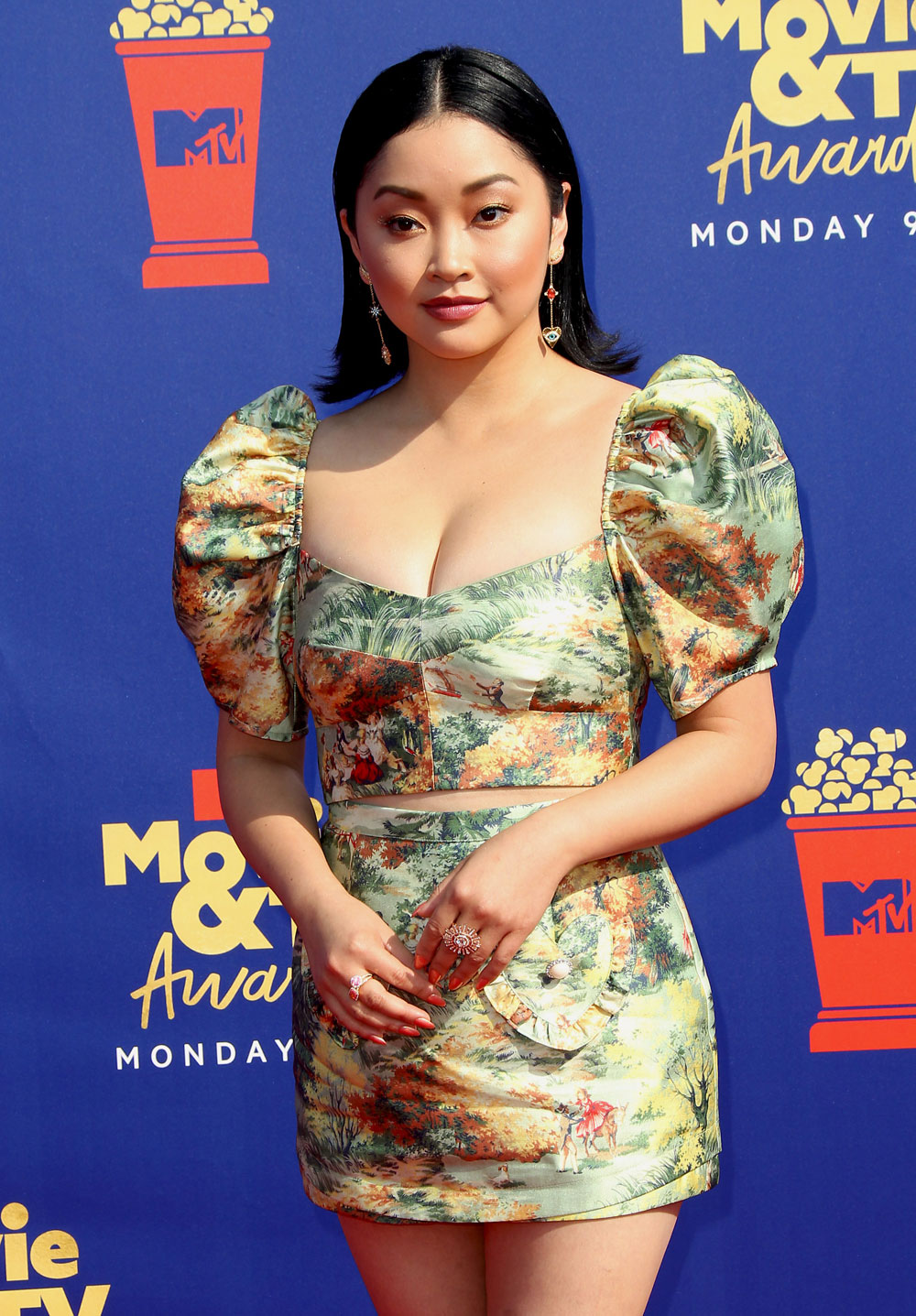 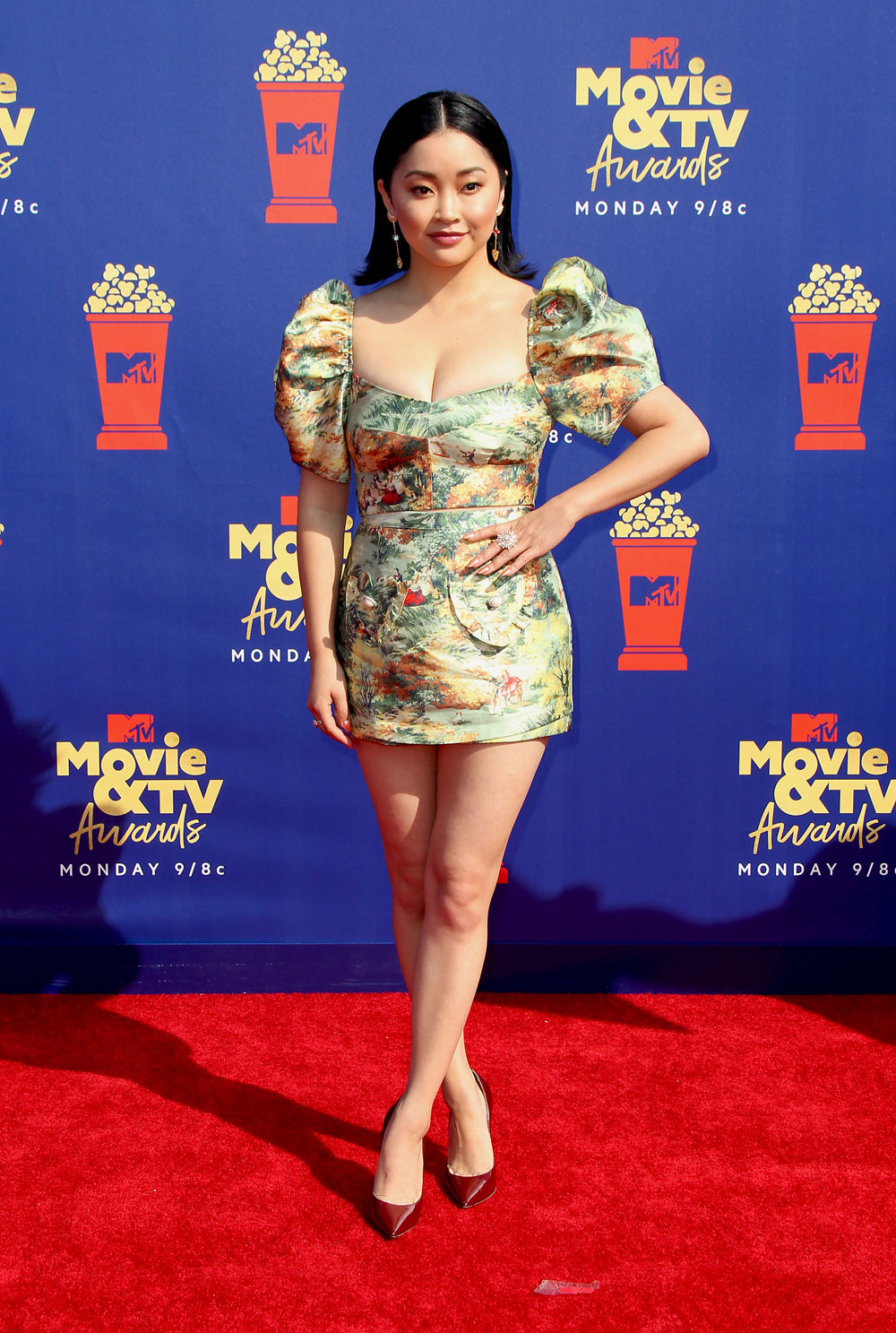 Kiernan Shipka was adorable in a Fendi gown with graphic print stripes and lettering. It looks like Fendi is cribbing from Gucci’s collaboration with Dapper Dan and I love it. I would wear the hell out of this dress. 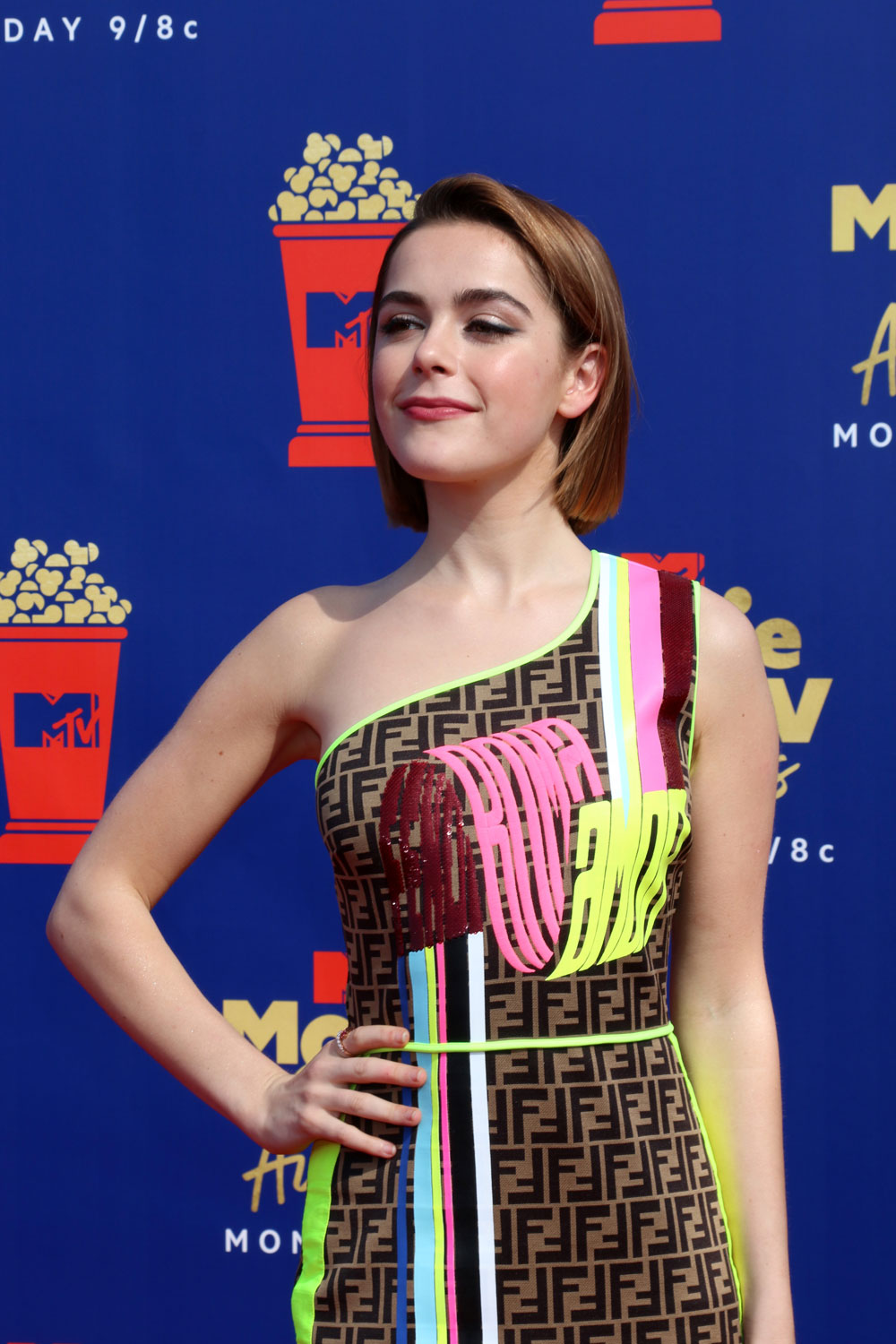 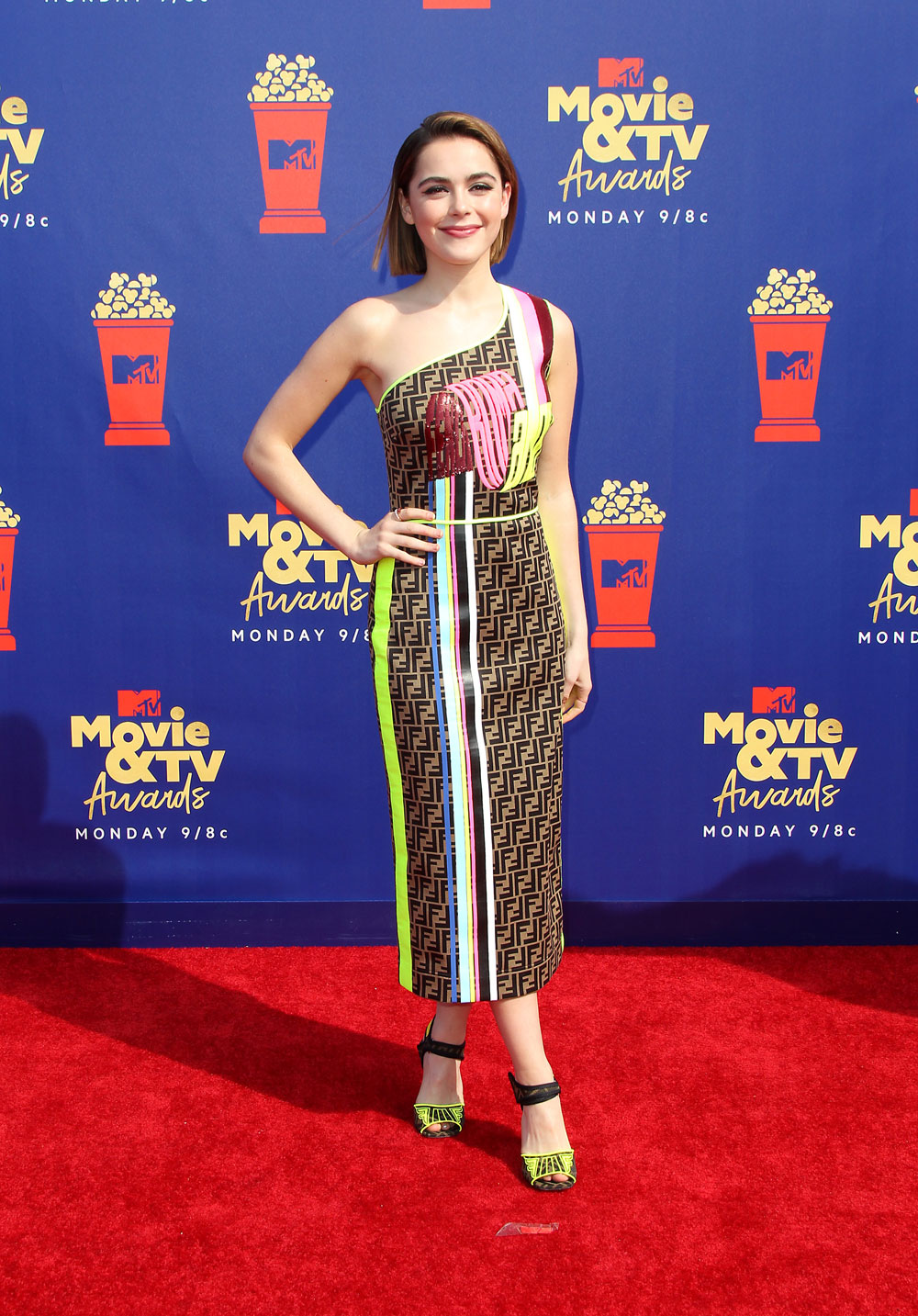