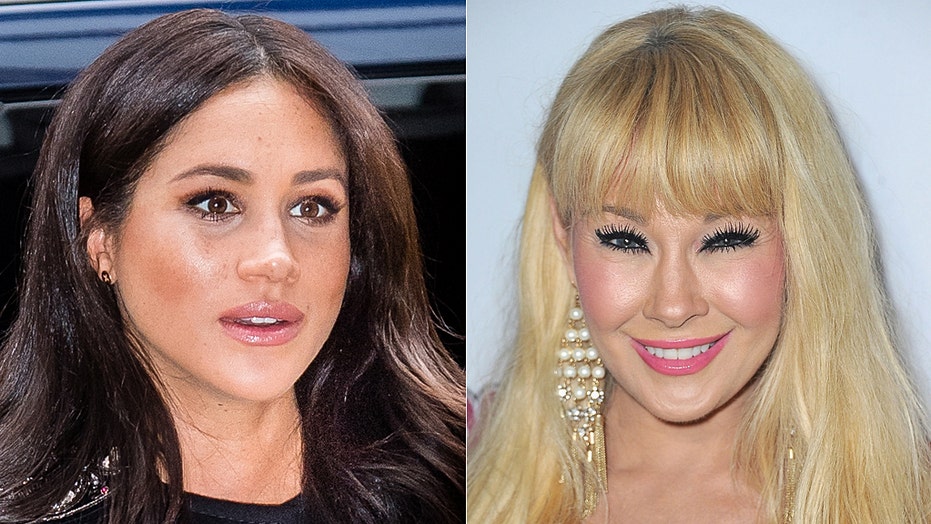 Australian model Lisa Gleave dished on what it was like to work with Meghan Markle on the U.S. version of “Deal or No Deal.”

"I remember her being very focused on her acting career and her role as a 'briefcase beauty,' as we were called, was just a stepping stone in her career," she told the Gold Coast Bulletin via DailyMail. 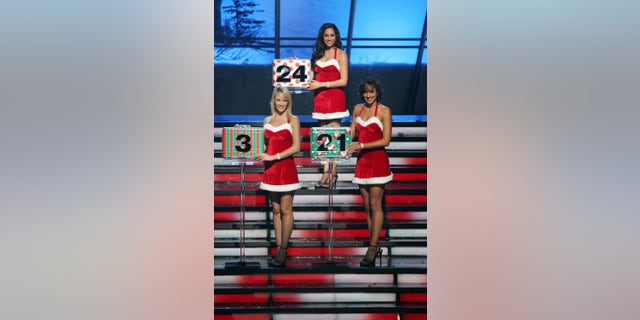 She added: “She only did a few seasons, and then landed her role in ‘Suits’ which took her away.”

The Duchess of Sussex starred on “Suits” from 2011 to 2018 right before she married Prince Harry.

“I was so happy for her when I heard about the marriage,” Gleave, 43, said.

Markle and Prince Harry got married in May 2018 and welcomed their son, Archie, a year later.

Earlier this year, they stepped down as senior members of the British royal family.

Markle and the Duke of Sussex have since moved to Los Angeles, where she grew up.

Although Markle hasn't returned to on-camera work, she scored a deal with Disney+ for the documentary "Elephant" as a narrator. The project became available on the streaming network in April.