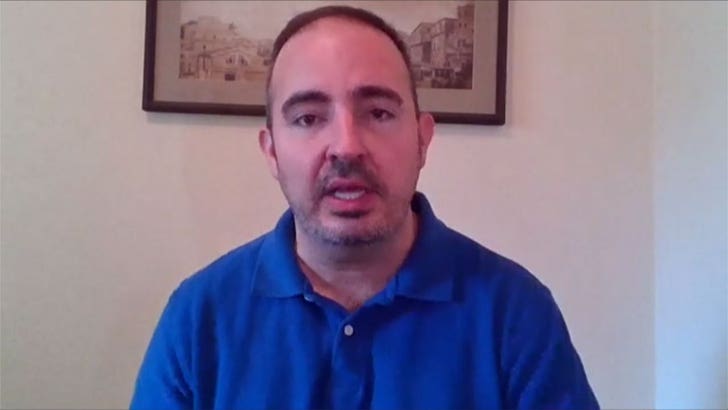 The pesky murder hornets that made it to North America last year are NOT all dead and gone — in fact, a battle’s being waged to contain the danger.

We spoke to renowned Washington state beekeeper Ted McFall Tuesday on “TMZ Live” about the new Discovery Channel documentary, “Attack of the Murder Hornets.” He says enough have made it over here now to the point that different nests have developed.

Pros like Ted are addressing the crisis now … however, he fears if they don’t get it under control quickly, the U.S. honeybee population could be in serious jeopardy — which eventually impacts our food supply too. 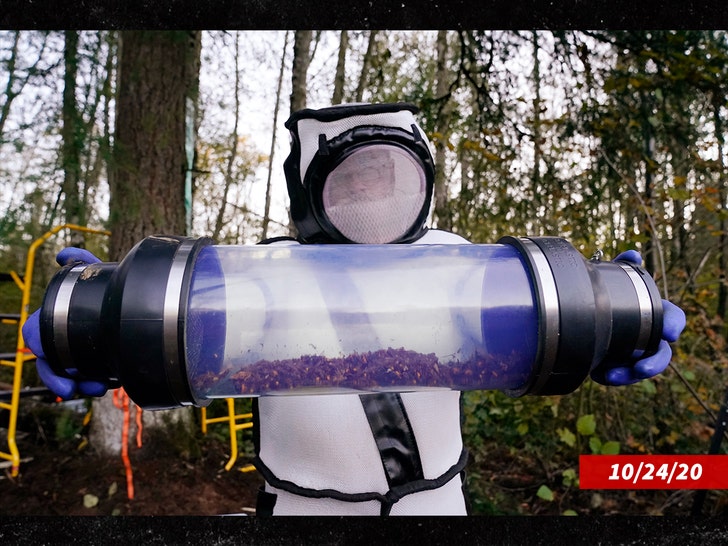 You might not realize it, but honeybees are a HUGE part of what keeps a lot of our crops growing at the rate they do. Murder hornets can easily wipe out colonies of bees, and that’s why they’re such a menace.

You’ll recall, scientists in Washington state set out on a weeks-long mission late last year to snatch up as many murder hornets as they could find in one woodsy section of Washington, right on the Canadian border.

They thought they’d gotten them all in that one fell swoop, but had to go back later to retrieve a lot more of these hornets … including hundreds of queens! 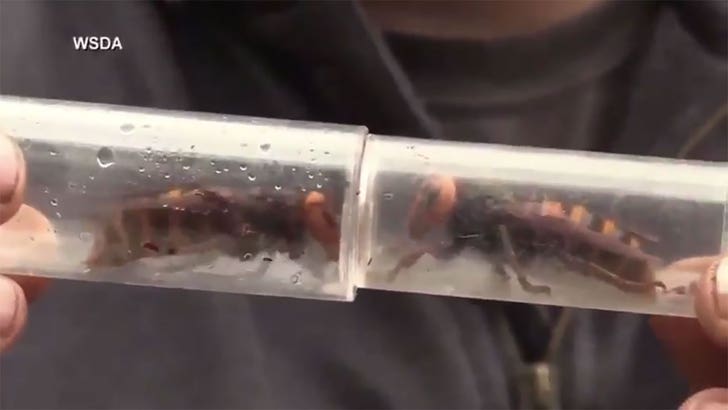 Turns out, those weren’t the only ones out there — and now, a black (and yellow) cloud hangs over the area.

Check out what McFall says this may mean for the average traveler heading to British Columbia, Canada anytime soon. You *should* be fine, but beware … these things CAN kill you. Yaks too, apparently 😬