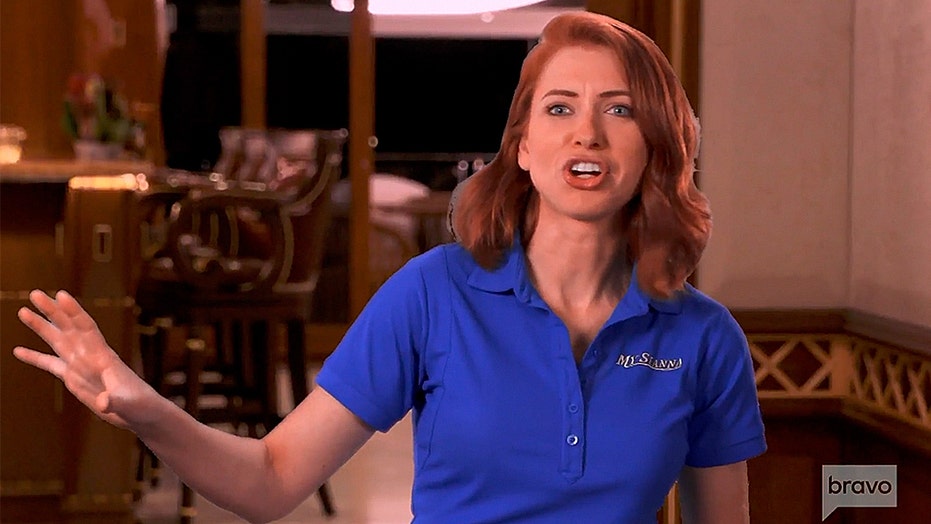 Former “Below Deck” cast member Caroline Bedol was in hot water over the weekend.

Court records show that Bedol, 35, was arrested Sunday for larceny in the sixth degree in Danbury, Connecticut.

Larceny in the sixth degree, a class C misdemeanor, is theft of a property or service valued at $500 or less.

The ex-reality star had a $0 bond and has been released from custody. She is due back in court on June 20.

Bedol did not respond to requests for comment on her arrest, but shared a selfie in front of a pitched tent earlier this week.

She previously had a warrant out for a separate arrest for skipping two court dates for a case in which her dog allegedly attacked another man’s dog. The status of that case is unclear.

Bedol was a cast member on Season 6 of “Below Deck,” but did not finish the season. The stewardess quit a few charters into working on the Seanna yacht after clashing with fellow staffers Kate Chastain and Josiah Carter.