Waves of emotion! Paget Berry seemingly revealed some of the feelings behind his split from fiancée Ciara Duggan with a cryptic Instagram quote.

Celebrity Splits of 2021: Stars Who Broke Up This Year

“Nobody has it easy. Everybody has issues. Life happens. You never know what people are going through,” the quote, which was posted to the reality TV star’s Instagram Story on Tuesday, April 13, read. “So, pause before you start judging, mocking or criticizing others. Everybody is fighting their own war.”

Paget also added some commentary of his own to the quote.

“Sticks and stones hey,” he wrote, adding a shrugging emoji. 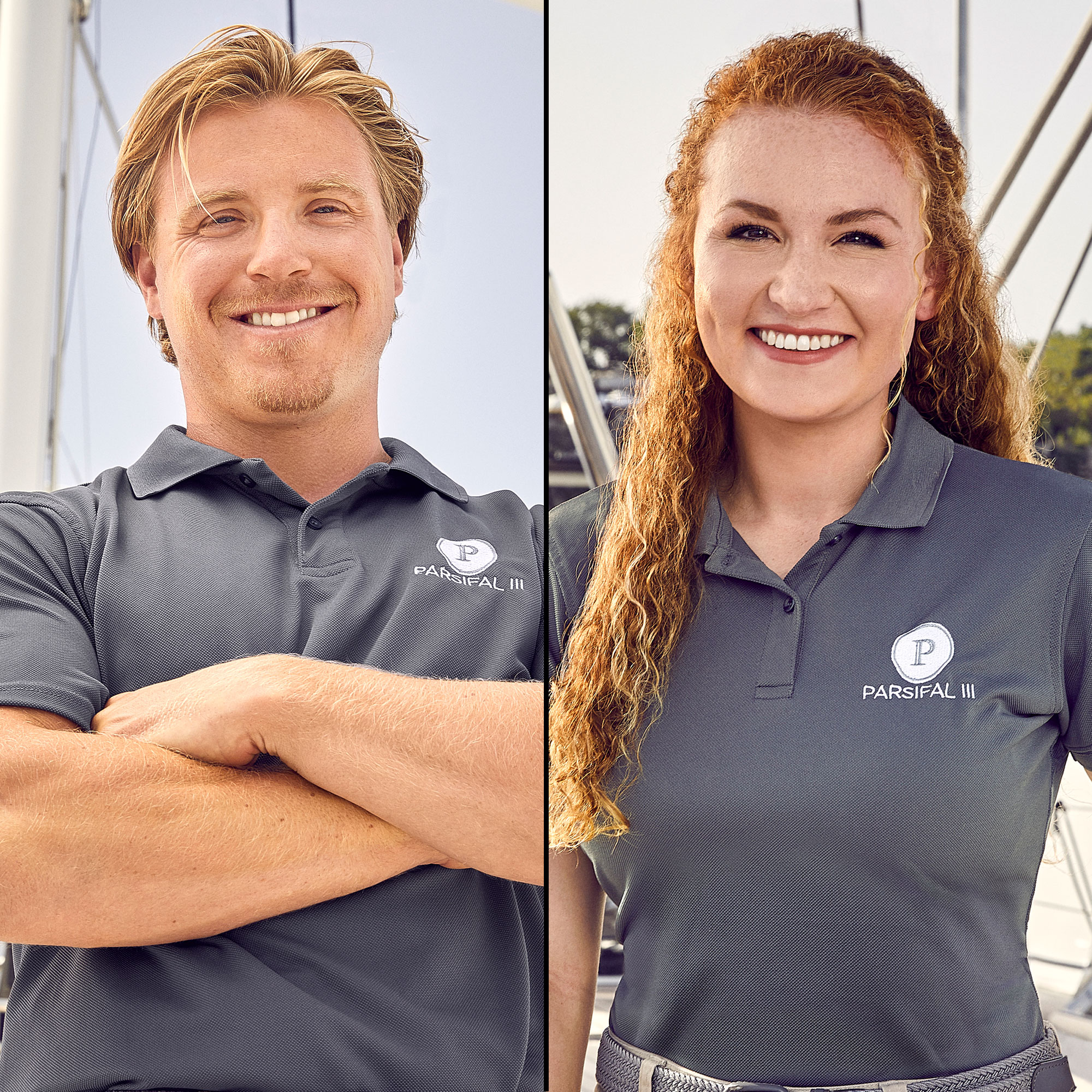 “Things happen. We’re still on good terms and wish each other nothing but the best,” Ciara wrote under a solo shot of herself smiling in Miami.

Paget confirmed his ex’s story via his own social media post.

“All good! Loving life at the moment personally and we are still friends👍🏼,” he wrote in an Instagram comment.

Stars Fired From ‘Below Deck’ Through the Years: Photos

In a separate comment, the first mate spoke kindly about his former fiancée.

Paget proposed to Ciara in July 2020 during a sailing trip to Italy. The former pair originally started dating in 2016, years before they starred together on season 1 of Below Deck Sailing Yacht, which premiered in February 2020.

During their time on the Bravo show, their relationship was put under stress when crewmember Georgia Grobler revealed she had feelings for her friend’s boyfriend. 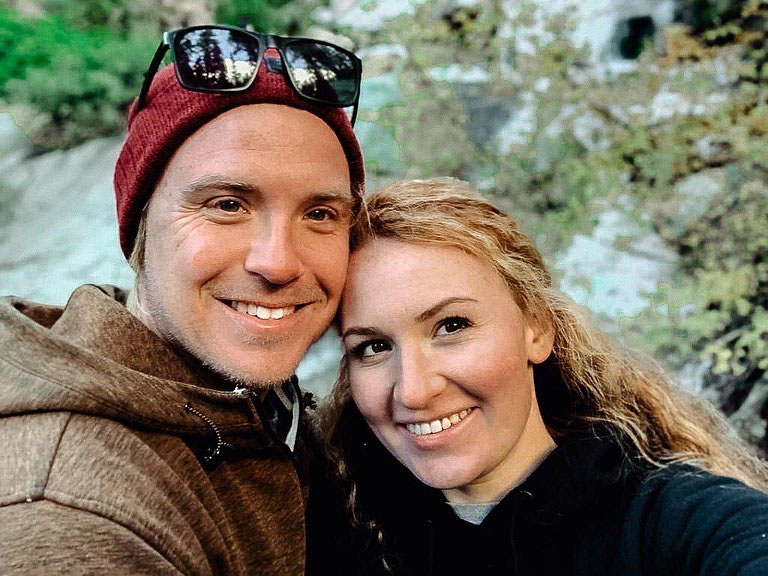 In June 2020, Andy Cohen asked the couple about their thoughts surrounding the flirtation during an episode of Watch What Happens Live.

“I’m honestly not bothered. I think Georgia could have gone about it in a more respectful way … but honestly, I’m not going to fight for somebody that doesn’t want me, Ciara said at the time.

Paget subtly addressed the drama in his recent Instagram comments as well.

“I’m pretty sure Georgia likes to hike! 👍😛,” one user commented, referring to Paget’s image of himself hiking in the Caribbean mountains.

While the exact timing of the couple’s split is still unknown, Captain Glenn Shepard spoke about his crew members’ relationship during an exclusive interview with Us Weekly in February. At the time, they were still going strong.

Couples Who Survived the Reality TV Curse (So Far)

“I don’t know if I’m going to officiate [their wedding], but I definitely plan to be there,” the captain joked on February 24. He also noted the couple were “definitely” enjoying their engagement and “always having fun” together.