They do! Hilary Duff and Matthew Koma exchanged vows with two of their best friends serving as officiants.

The bride’s Younger costar Molly Bernard and the groom’s pal and bowling league teammate Chris Mintz-Plasse took on the roles for the couple’s wedding day. The Transparent alum, 31, shared the news via Instagram on Friday, December 27, and gave fans a behind-the-scenes look at the nuptials. 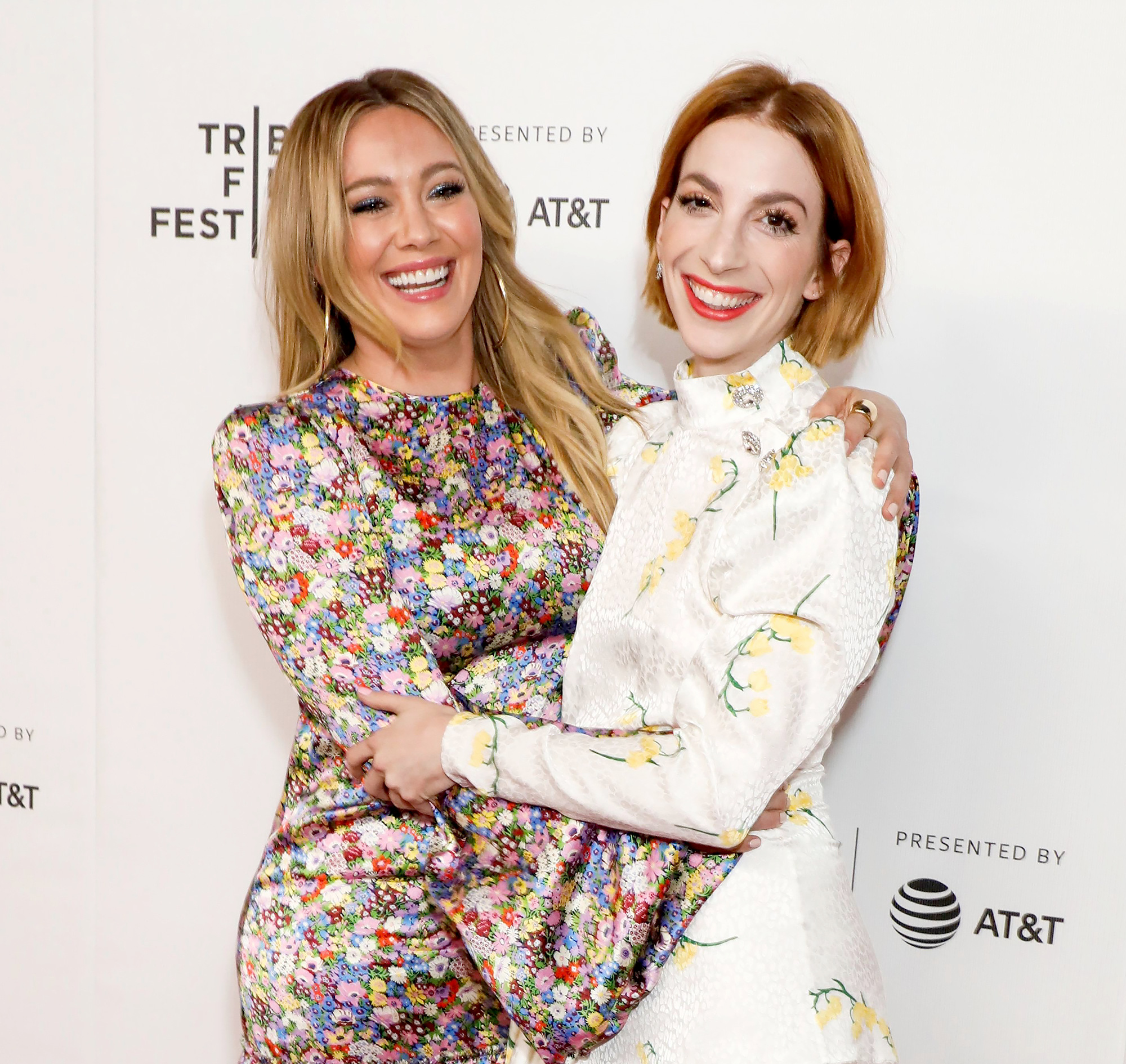 “@mintzplasse and I walked in straight out of the west wing and married our favorite couple @hilaryduff and @matthewkoma and I CANNOT GET OVER HOW PERFECT IT WAS,” she captioned a photo of the duo entering the ceremony in coordinating suits.

Bernard beamed in another pic, while Mintz-Plasse, 30, looked serious. “@mintzplasse’s somber farewell to his better half @matthewkoma and my personal panic joy as we wed him to @hilaryduff,” she wrote.

The Chicago Med star went on to share shots from the reception, where she danced with Duff, 32, and did splits following a wardrobe change into a silver cocktail dress and pink sneakers. “WE BOOGIED,” she gushed, adding in another post: “As most officiants do, I fell into a deep split at the feet of bride @hilaryduff.”

Duff and Bernard star as Kelsey Peters and Lauren Heller, respectively, on Younger. The show premiered on TV Land in March 2015.

The Lizzie McGuire alum and Koma, 32, tied the knot on Saturday, December 21, in the backyard of their Los Angeles home. The pair announced their engagement in May. They are parents of daughter Banks, 14 months, while Duff also shares son Luca, 7, with ex-husband Mike Comrie.

The newlyweds posted photos from their wedding via Instagram on Sunday, December 22. “This,” she wrote of a pic that showed the twosome posing in front of a car adorned with “Just Married” on the window.

Duff paid tribute to her children by adding a special detail to her dress. “There’s initials for our kids. There’s Luca’s and Banks’ and they’re part of our ceremony and, obviously, the biggest part of our life,” she revealed in a Vogue video. “Maybe someday Banks will want to wear my dress. She can add to it.”