Britain’s Got Talent final 2019: Policeman Dave reveals the Queen stayed up late after watching his first audition with dog Finn to sign off ‘Finn’s Law’ to protect service animals… as action-packed show kicks off

Britain’s Got Talent’s 2019 finale kicked off on Sunday night, after a week-long run of live semi-finals that saw the likes of war veteran Colin Thackery, comedic singer Siobhan Phillips and three magic acts battle it out for the winning accolade.

With Ant & Dec presiding over the final at the Apollo in Hammersmith, London, judges Simon Cowell, Alesha Dixon, David Walliams and Amanda Holden took their seats to watch their finalists compete to be named the 2019 champions of the long-running talent series.

Kicking off the show was policeman Dave Wardell and his service dog Finn, who performed a magic trick, having previously demonstrated that Finn could read minds.

In the trick, he asked David to pick a card from a deck and Alesha to select a photograph from a scrapbook. He asked Amanda to write down a random word, to describe Finn.

Dave then revealed that, ahead of the live episode, Finn had already ‘predicted’ that David would pick the seven of spades, Alesha would select a photo of a beach and that Amanda would write down the word ‘incredible’. 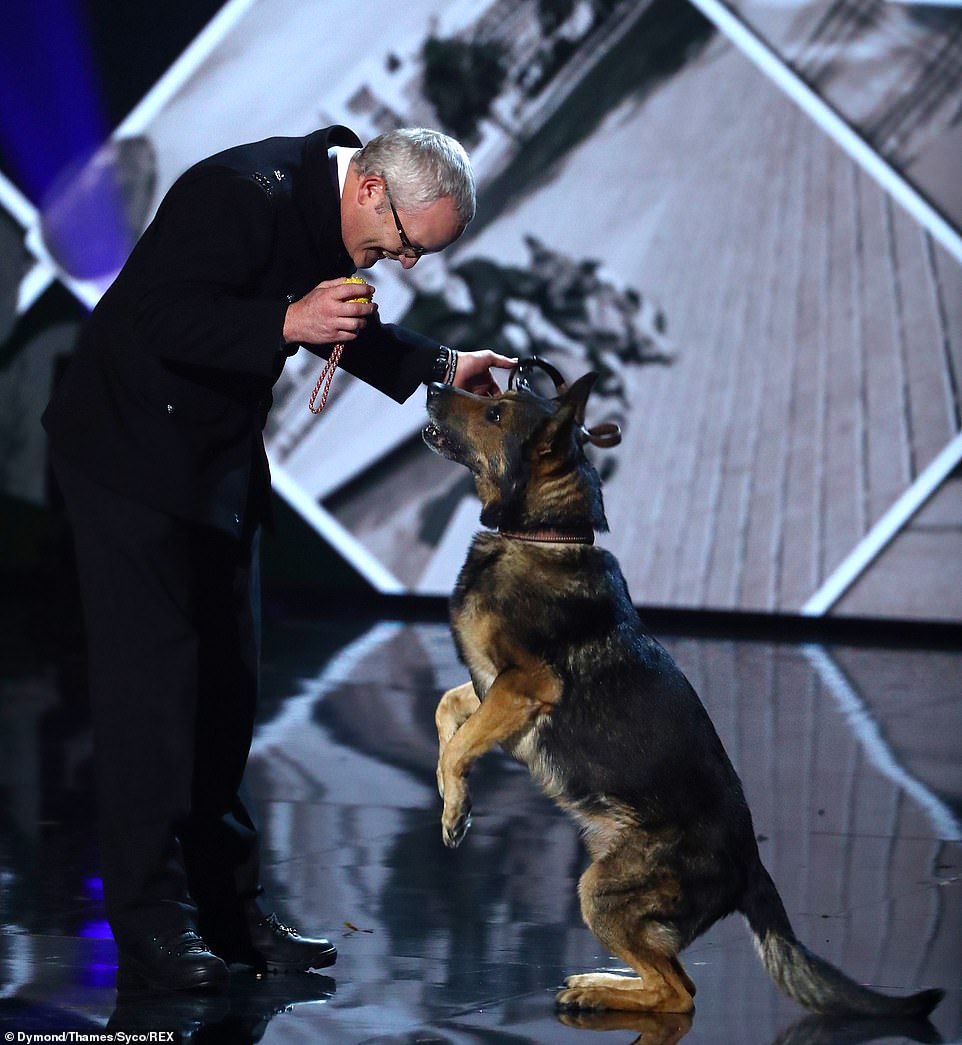 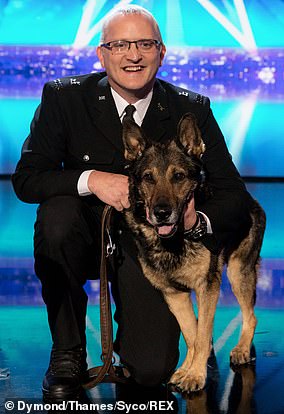 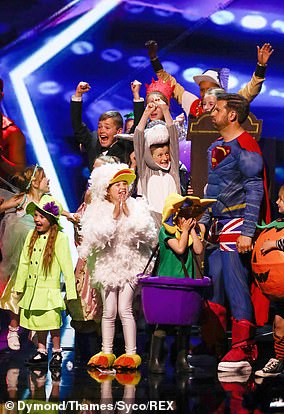 Act: Policeman Dave showed the judges that his dog Finn is able to read minds during his awe-inspiring act

Act: The school choir won David Walliams’ golden buzzer earlier in the series with a rendition of Don’t Stop Me Now before reaching the final 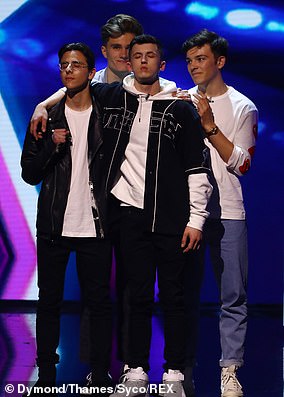 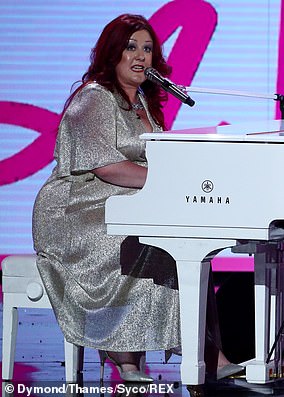 Act: Piano playing wonder Sioban is a singer and comedian who sang about her life as a mum 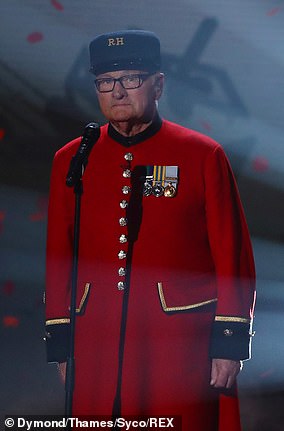 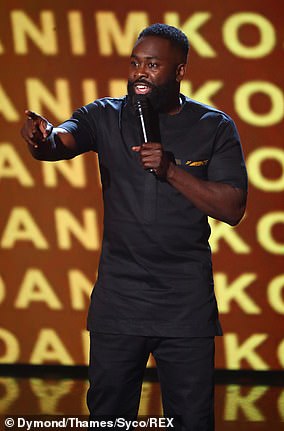 Act: Colin, 89, won hearts with his heartfelt rendition of Vera Lynn’s We’ll Meet Again in tribute to his late wife 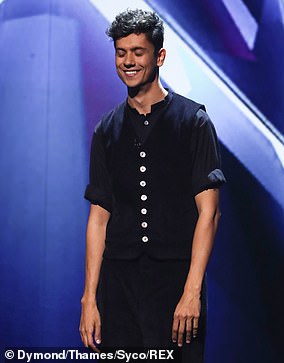 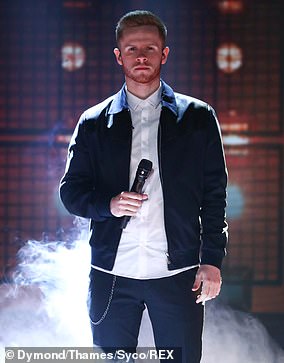 Act: Ben blew the judges away with his magic tricks and the audience voted him through to the final

Act: The singer got through to the final on the judge’s vote during Thursday’s semi-final 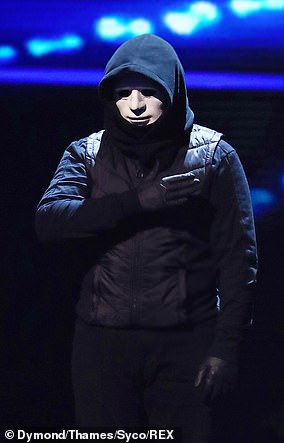 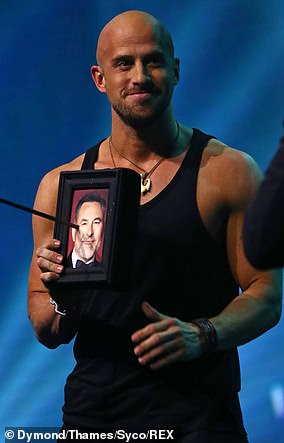 Act: The anonymous magician shocked Ant McPartlin and Declan Donnelly on stage in the first show and topped the public vote

Act: Daredevil Jonathan has left the crowds open-mouthed with his death-defying act 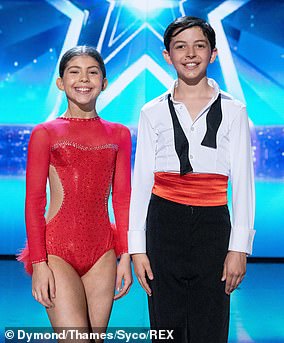 Act: The dancing duo were chosen as the show’s wildcard after narrowly missing out in the semi-finals