The ventriloquist got Simon Cowell and David Walliams up on stage to help him with his Britain’s Got Talent semi-final performance.

However, things went seriously pear-shaped as Simon Cowell walked off stage after refusing to do the can-can.

Many BGT viewers slammed Simon for storming off, calling him a bad sport.

Meanwhile, Jimmy himself said Simon had “made himself look like a dummy” when interviewed by Ant and Dec after the performance.

Many viewers called for Jimmy, 64, to get through after the awkward on-stage snub.

However, unfortunately for him, it was magician Ben Hart and singer Mark McMullan who made it to Sunday night’s final.

But Jimmy confessed to us before the show he wouldn’t be that bothered if he didn’t get through.

In an exclusive chat with Daily Star Online, he said: “It won’t be the end of world, it’s only TV show, it will be forgotten about.” 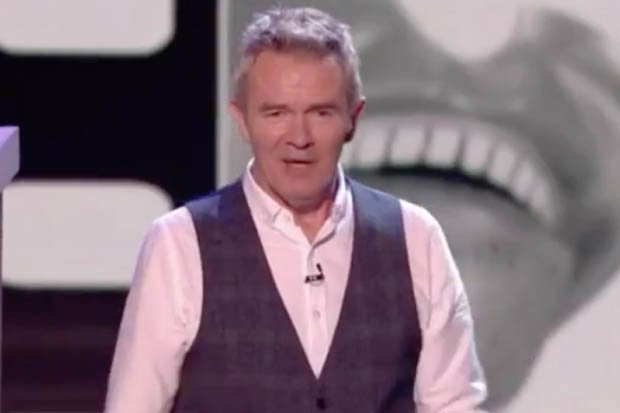 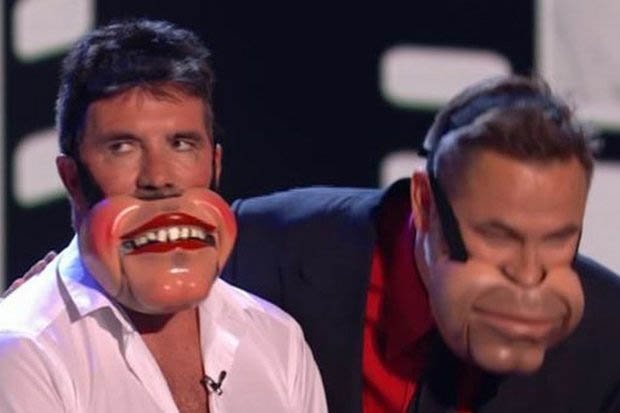 Hmm, we don’t know if Jimmy’s performance will be forgotten for quite some while after Simon’s reaction.

Jimmy also confessed before the show he was “bricking it”.

He added: “I’m excited but nervous. I’ve got to try and remember everything I’ve got to say and do in the right sequence.”

Despite not getting through last night, Jimmy has had a taste of TV success in the past. 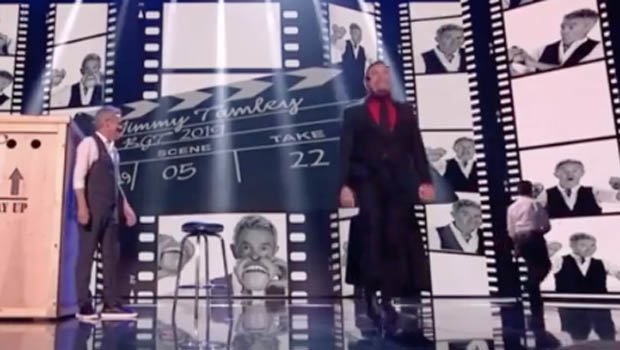 The Britain’s Got Talent semi-finals are airing every night on ITV at 7:30pm all this week, with the results show at 9:30pm.

The final of Britain’s Got Talent airs on Sunday at 7:30pm.