Bill Cosby spoke out after his 2018 sexual assault conviction was overturned and he was released from prison.

“I have never changed my stance nor my story,” the disgraced comedian, 83, tweeted on Wednesday, June 30, alongside a photo of himself with his fist raised in the air. “I have always maintained my innocence.” 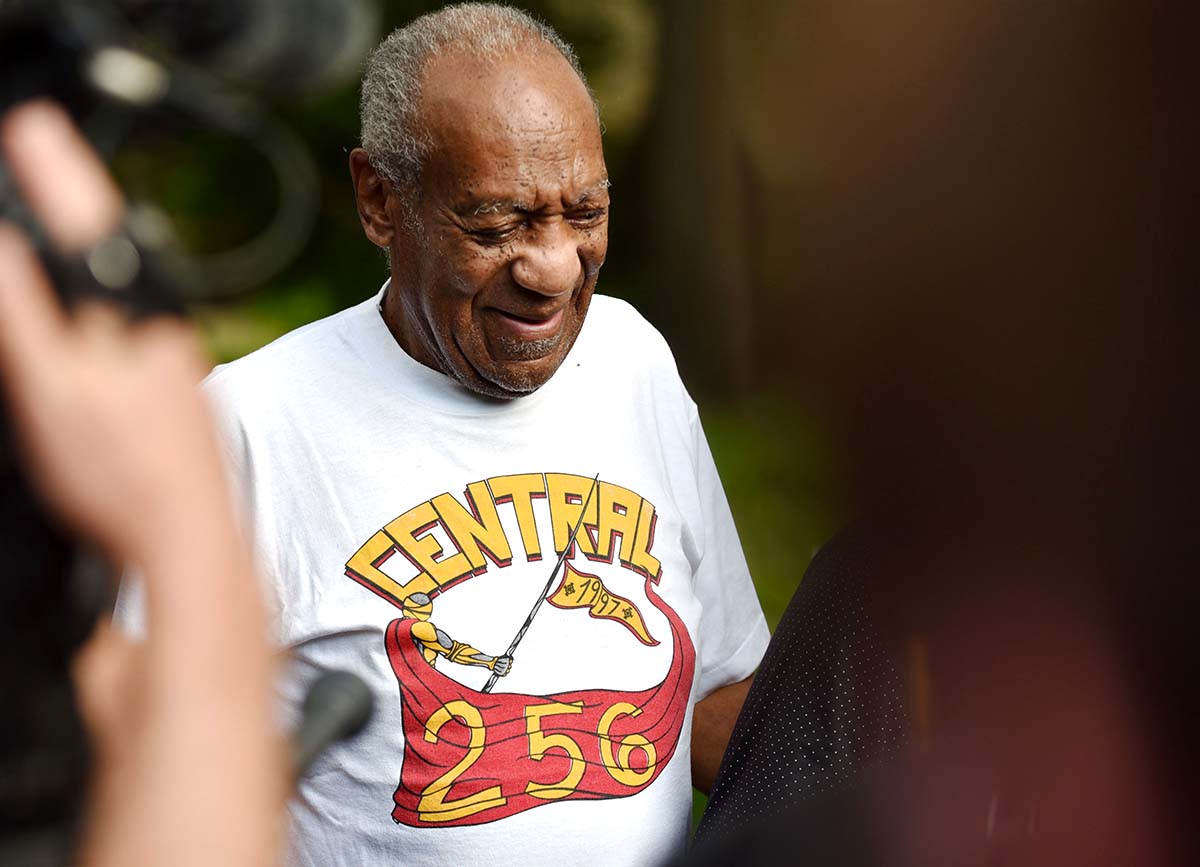 Cosby went on to express gratitude to those who advocated for him amid the scandal. “Thank you to all my fans, supporters and friends who stood by me through this ordeal,” he continued. “Special thanks to the Pennsylvania Supreme Court for upholding the rule of law. #BillCosby.”

The Cosby Show alum was released earlier on Wednesday after serving two years of his three to 10-year sentence. Us Weekly confirmed that the Pennsylvania high court found an agreement with a previous prosecutor that prevented him from being charged. Montgomery County District Attorney Bruce Castor decided in 2005 that Cosby could not be prosecuted due to a perceived lack of credibility on Andrea Constand’s part, partially because she did not file a complaint against him immediately. 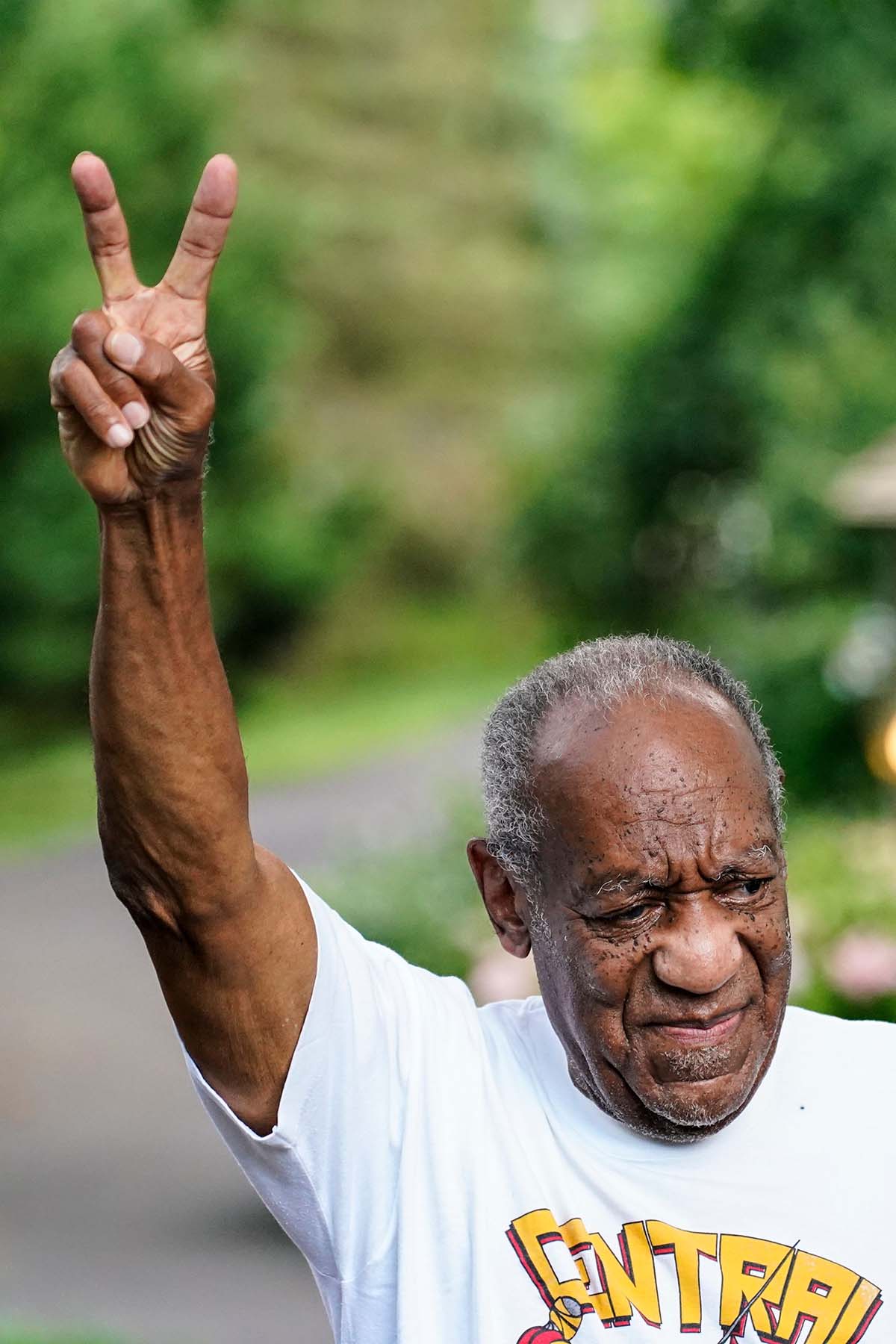 Constand first pursued a civil case against the actor in 2005, during which he had to forfeit his Fifth Amendment right to remain silent while participating in four depositions. The incriminating statements he made during the depositions were then used in the criminal case, and he was subsequently found guilty of three counts of aggravated indecent assault for drugging and sexually assaulting Constand in 2004. He was arrested 12 days before the statute of limitations would have expired.

Cosby’s attorney Brian Perry told Us in a statement on Wednesday: “We have always believed that Mr. Cosby was not treated fairly. And based on how the arguments went with the Supreme Court, there was no question in our minds that conviction was going to be reversed. Fortunately, we were right. And in essence what the court ruled, was that he shouldn’t have been prosecuted to begin with because the previous district attorney, Bruce Castor, agreed not to prosecute them and Mr. Cosby relied on that in the civil depositions.”

Perry added that the decision “wasn’t reversed” but rather “vacated and he was discharged.”

Cosby was accused of sexual assault by more than 60 women, and five testified against him with allegations similar to Constand’s.

The case ended in a mistrial in 2017. The Fat Albert star was later convicted in April 2018 at the conclusion of a second trial. He was sentenced and remanded to prison that September.