Billie Eilish is one of the most popular musical artists in the world today. She took the industry by storm after releasing her highly successful debut album, When We Fall Asleep, Where Do We Go? in 2019, and hasn’t looked back since.

Many celebrities talk about the rapid shift that occurs in their life once they’re cast into fame, and Eilish is one of them. She frequently shares her feelings on how much her life has changed since she’s become famous, and how challenging it can be to deal with.

She opened up a bit about the best and worst parts of being famous in a recent interview. 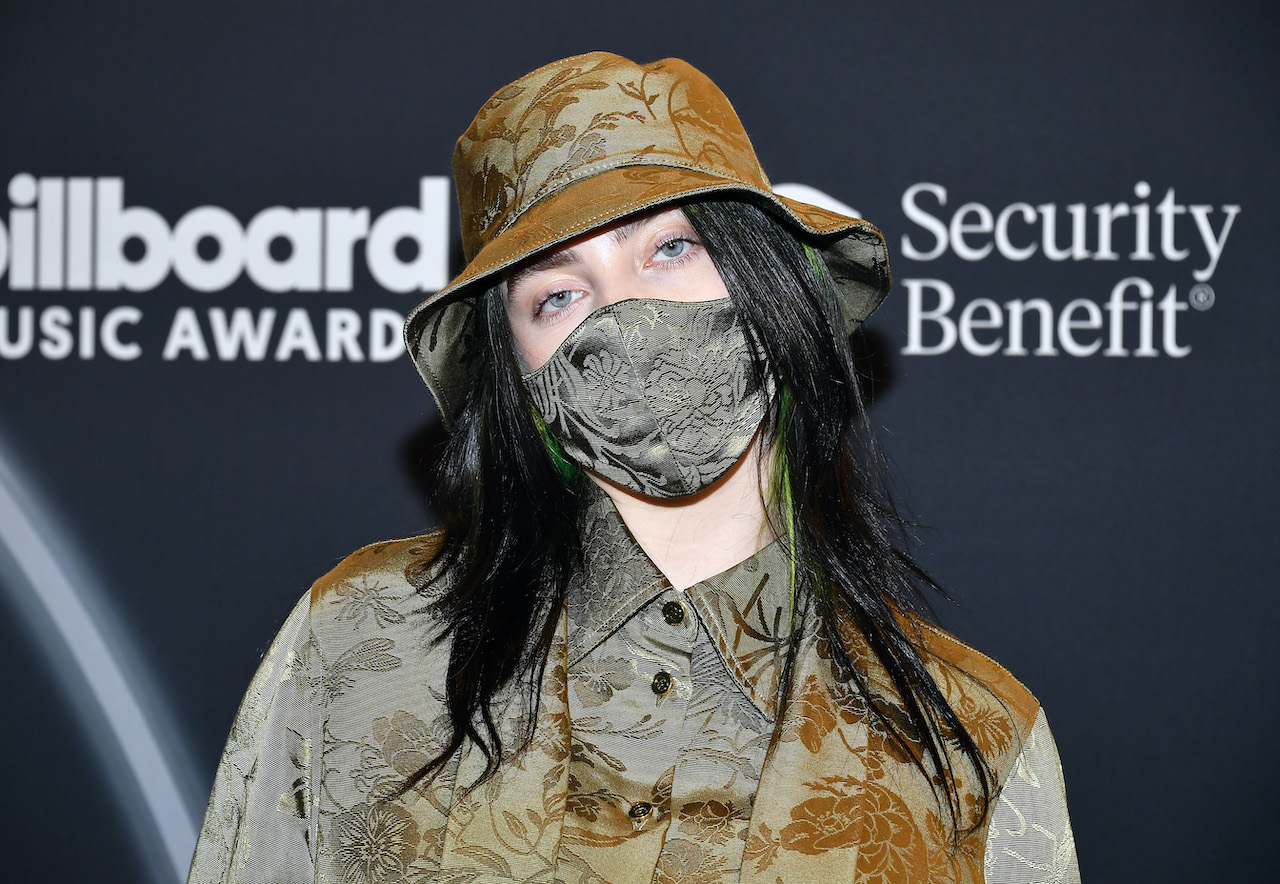 Eilish recently sat down with Vanity Vair for an intimate interview, during which she answered a number of personal questions. When asked to describe fame in three words, Eilish gave a candid answer.

When asked what the best part of being famous was, Eilish mentioned the enormous amount of influence her voice has. Because she’s a public figure, she’s able to speak out on important issues and make a difference.

“I would say… I think just… You know, being able to say something and be heard,” Eilish said. “Yeah, just having an outlet, having a voice and a platform is amazing and rare. And I don’t know, there’s a lot of good things though, but I would say that that is a very important one. And I think I try to take that in as much as possible.”

Although there are numerous perks to being famous, there are many pitfalls as well. For Eilish, the largest is the lack of privacy she has.

“No privacy ever again, in any way at all,” Eilish said, laughing.

However, she noted that she’s often able to forget she’s famous when she goes to her parents’ house and gets to hang out like a normal teenager.

“Sometimes when … Sometimes I think when I’m at my parents’ house, when I’m, you know, scootering around, biking around,” Eilish said. “Or like in the ocean, weirdly. It’s kind of a random one, but there’s little things. Definitely.

When asked what she dislikes the most about the internet, Eilish lamented how fans will often believe anything that they see about her on the web.

“Ooh girl, I hate a lot of things with the internet,” Eilish said. “I love the internet too, but God, what do I hate the most? I think the… I just think everybody believing everything they see, just because it’s written down somewhere. It could be the biggest lie ever, and it’s like, you just believe it if it’s on the internet, it’s weird.”

In the internet age, being famous is harder than ever. Hopefully, Eilish will continue to find peace while living in the public eye.

How many kids does Kathryn Dennis have?
Music