Bob Dylan was a longtime fan of Elvis Presley. He credited the other man with inspiring his career and was honored when Elvis covered his songs. Despite this, Dylan said that he never met Elvis and never wanted to meet Elvis. Though he was a fan, he thought that the direction Elvis’ career had taken was sad. He didn’t want to meet that version of his childhood hero. 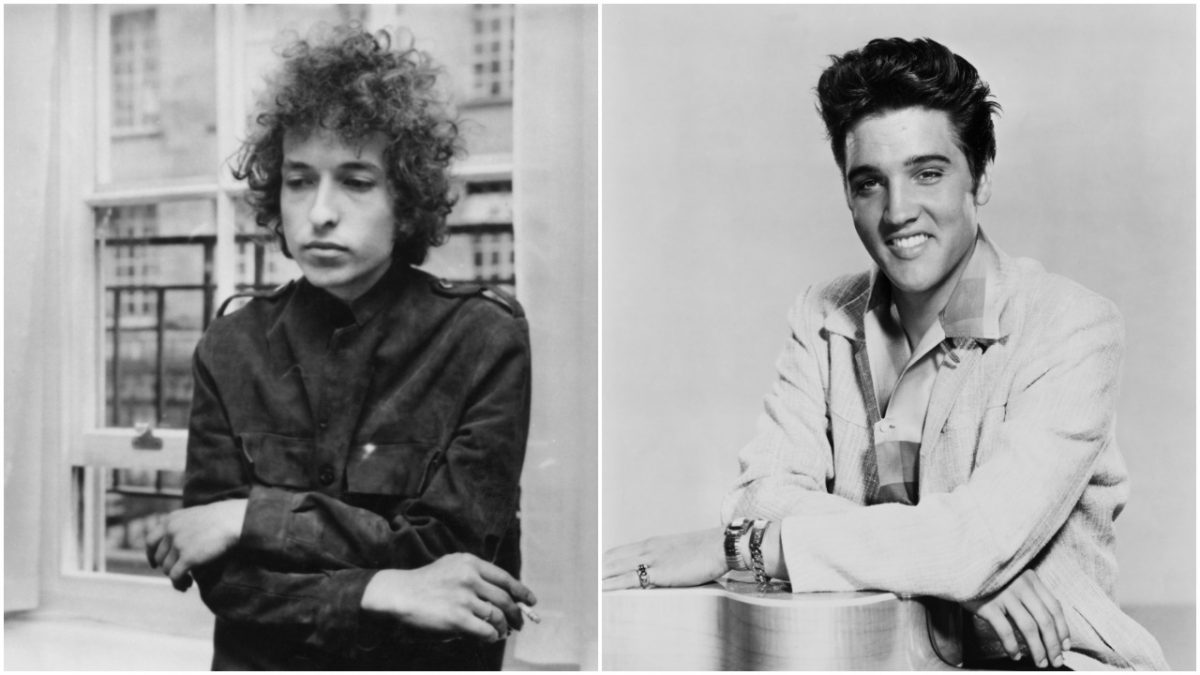 Dylan considered Elvis a hero. The other man’s talent endlessly impressed and inspired him.

“When I first heard Elvis’ voice, I just knew that I wasn’t going to work for anybody and nobody was going to be my boss,” he said, per Goldmine. “Hearing him for the first time was like busting out of jail.” 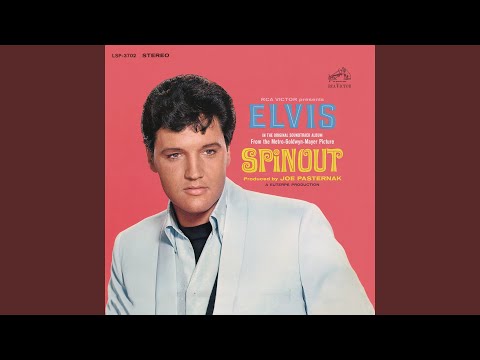 Later in life, Dylan had the shock and honor of having Elvis record his songs “Don’t Think Twice, It’s All Right,” “Tomorrow Is a Long Time,” and “Blowin’ in the Wind.” Per Far Out Magazine, Dylan said that the cover of “Tomorrow is a Long Time” was “the one recording I treasure the most.”

The two men never met, even though they had the chance to

Though he drew inspiration from Elvis, Dylan never wanted to meet the other man.

“I never met Elvis,” he told Rolling Stone in 2009. “I never met Elvis, because I didn’t want to meet Elvis. Elvis was in his Sixties movie period, and he was just crankin’ ’em out and knockin’ ’em off, one after another. And Elvis had kind of fallen out of favor in the Sixties. He didn’t really come back until, whatever was it, ’68?”

He explained that he thought Elvis had fallen out of public favor.

“You see, the music scene had gone past him, and nobody bought his records,” he said. “Nobody young wanted to listen to him or be like him. Nobody went to see his movies, as far as I know. He just wasn’t in anybody’s mind. Two or three times we were up in Hollywood, and he had sent some of the Memphis Mafia down to where we were to bring us up to see Elvis. But none of us went. Because it seemed like a sorry thing to do.”

Dylan and George Harrison reportedly once had the opportunity to record with Elvis, but they bailed. Dylan said that he didn’t want to meet that version of Elvis.

“I don’t know if I would have wanted to see Elvis like that,” he said. “I wanted to see the powerful, mystical Elvis that had crash-landed from a burning star onto American soil. The Elvis that was bursting with life. That’s the Elvis that inspired us to all the possibilities of life. And that Elvis was gone, had left the building.”

Dylan never met Elvis, but he greatly mourned his death. He explained that his grief was so great that he didn’t speak to anyone for a week.