Brown Jr. was found dead at 28 in his California home on Nov. 18. His girlfriend, who had last seen him alive that morning, found him unresponsive on his bedroom floor and called paramedics, who declared him dead, the report states.

No foul play was suspected, and the Los Angeles County coroner’s report referred to the death as an accident. Brown Jr. had a history of drug and alcohol use, the report stated.

The evening before he was found unresponsive, the investigative report states Brown Jr. consumed tequila with friends, and “snorted” Percocet along with three lines of cocaine.

‘Devastated’: Bobby Brown speaks out over death of Bobby Brown Jr. at 28: ‘No words to explain the pain’ 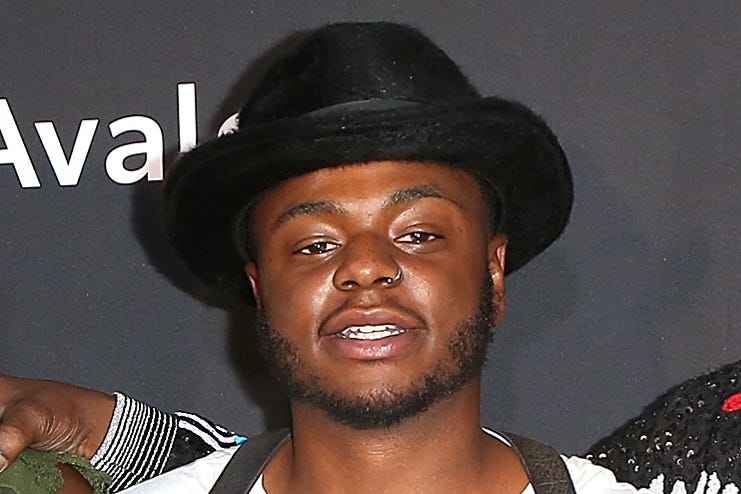 Brown Jr. was one of two children from the 11-year on-and-off relationship between Brown and Kim Ward, which ended in 1991. Brown Jr. was following in his father’s footsteps with a music career.

Brown spoke out about the death in a statement to TMZ in November. “Please keep my family in your prayers at this time. Losing my son at this point in our lives has devastated my family. There are no words to explain the pain,”

In 2012, Bobby Brown’s ex-wife, Whitney Houston, was found dead after drowning in a Beverly Hills hotel room bathtub. Coroner’s officials said heart disease and cocaine were contributing factors. She was 48.

Brown and Houston’s daughter, Bobbi Kristina Brown, was found facedown and unconscious in the bathtub of her Georgia home three years later, on Jan. 31, 2015. Bobbi Kristina died at age 22 in July 2015 in an Atlanta-area hospice. She was buried next to her mother in a New Jersey cemetery.

Her family blamed her ex-fiance, Nick Gordon, who was never charged in the case. Gordon was found responsible in a wrongful death civil lawsuit and ordered to pay $36 million to Bobbi Kristina’s estate. He died at age 30 on Jan. 1, 2020.