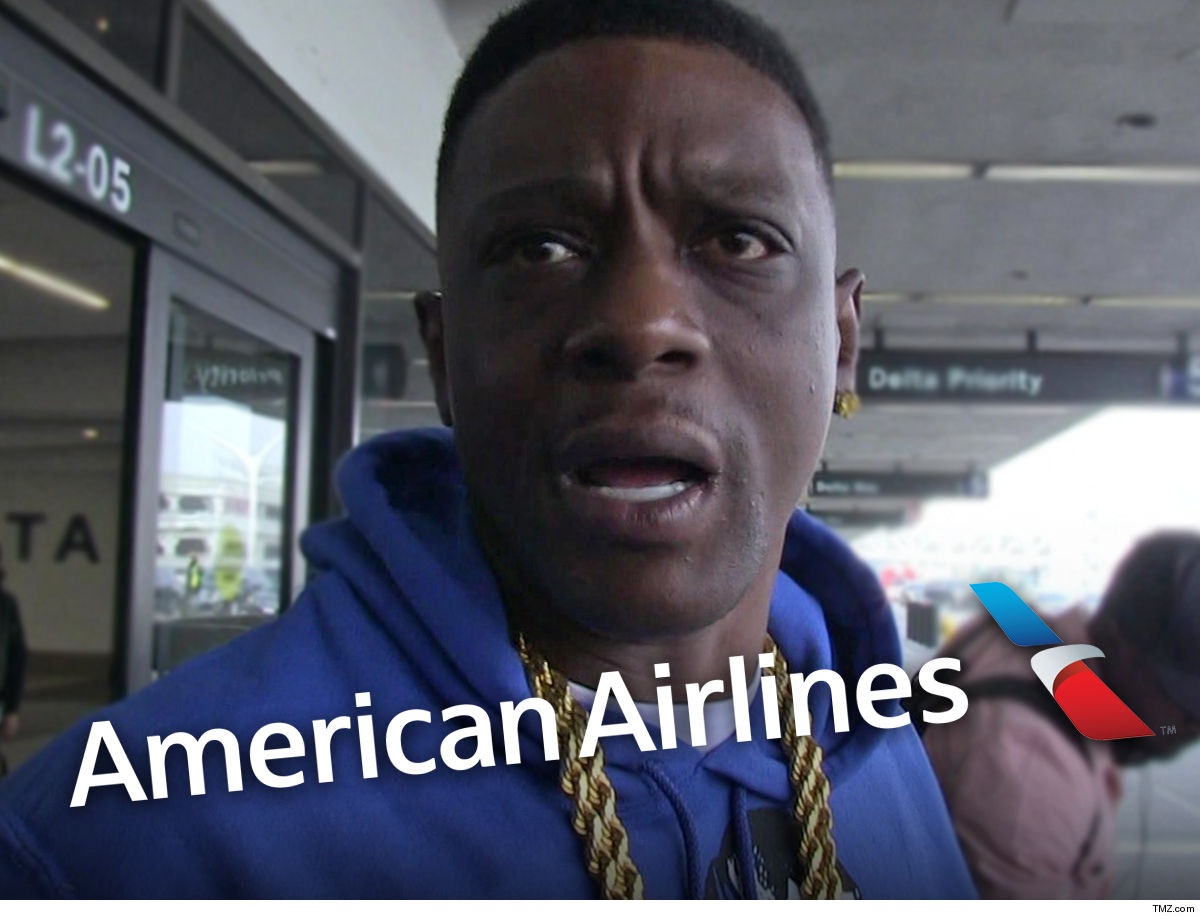 Boosie labeled American Airlines racist as hell for refusing to let him board his flight … but the airline says the rapper’s got it twisted.

ICYMI … the rapper went on a homophobic, profanity-laced rant Sunday … calling AA as a bunch of racist punks for refusing to let him and his kids board a flight from Charlotte to Grand Rapids, Michigan. It appears Boosie confirms he showed up late to the gate because he wrote, “The captain told you that we could be let on but you did not want us on because of your jealousy towards me.” 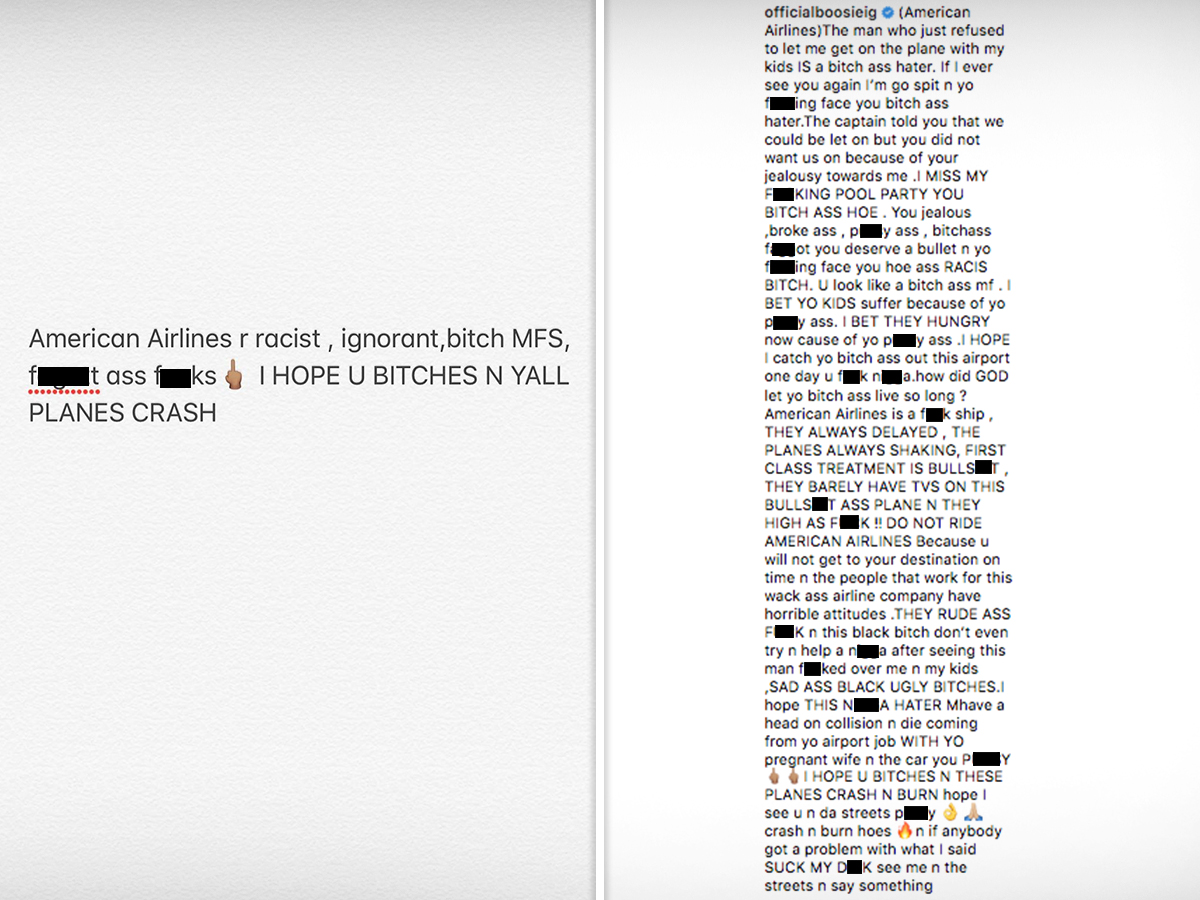 A spokesperson for American Airlines tells TMZ … “[Boosie’s] inbound flight from Jackson, Miss., to Charlotte, NC., was delayed, and he arrived at the gate for his connecting flight to Grand Rapids, Mich., after the airplane door had been closed.”

The spokesperson added, “While we understand misconnections are frustrating, [Boosie] was not denied boarding for any other reason other than he arrived after the door had already closed for departure.”

The airline booked Boosie and his family another flight later that night but that didn’t stop the rapper from wishing death on AA’s employee and hoping for a plane crash. #RealMature.

Sounds like Boosie’s jeopardized his status with AA … the airline tells us it’s reviewing Boosie’s interactions with employees as well as his rant to determine his status moving forward.

So … what was so important in Grand Rapids that had Boosie burning up after missing his flight?