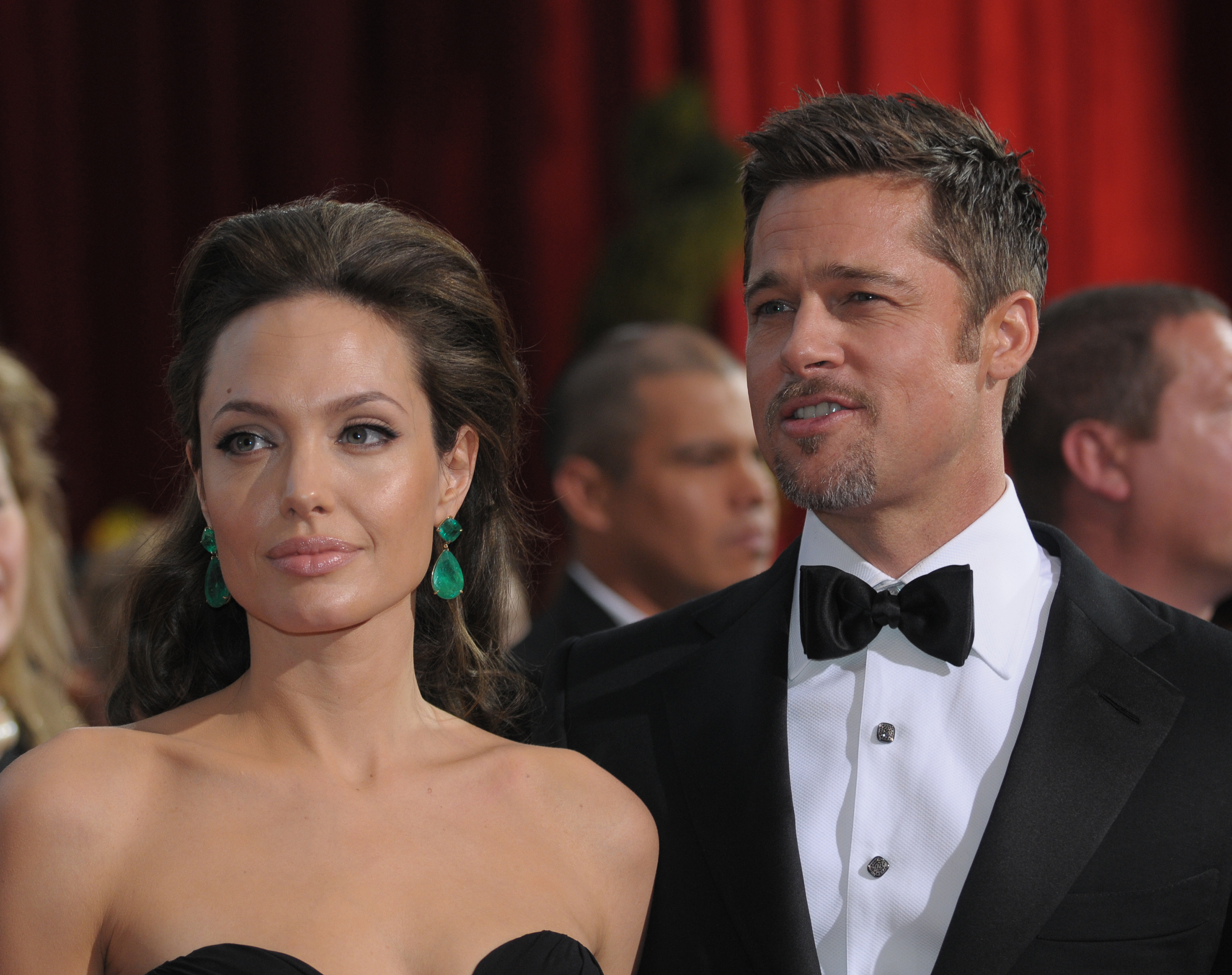 Shocking details from the FBI report investigating an incident between Brad Pitt and Angelina Jolie have been revealed.

The FBI became involved following an incident between Pitt, 58, and Jolie, 47, that took place on September 14, 2016 when they were flying from France to LAX on a private jet with their children.

It was reported this week that an anonymous tip, which the bureau received from a witness claiming Pitt had ‘verbally and physically assaulted’ his then-wife and their children on the flight, came from Jolie herself.

Police and social services in Los Angeles were also reported to be involved and investigating the allegations against Bullet Train actor Pitt. However the case was dropped and he was cleared of any wrongdoing, with Pitt denying all accusations at the time.

Various media outlets have now obtained the full FBI report featuring details of what Jolie allegedly told the bureau in her interview, although much has been redacted.

In one claim, Jolie reportedly got down on her knees and asked Pitt what was wrong, to which he allegedly said according to Entertainment Tonight: ‘That kid looks like a f**king Columbine kid. You don’t know what you’re doing,’ but it’s not known which of their children he was referring to.

Pitt and Jolie share three biological children; Shiloh, 16, and twins Knox and Vivienne, 14, while the actress also has three adopted children; Maddox, 21, Pax, 18, and Zahara, 17, who Pitt considered as his own through his relationship and marriage with Jolie.

The Columbine reference appears to refer to the horrific mass shooting in Colorado at Columbine High School in 1999, which resulted in the deaths of 12 pupils at the hands of fellow students Eric Harris and Dylan Klebold.

Detailing the alleged assault incident, the FBI report claims Jolie accused of Pitt ‘grabb[ing] her head, shaking her, followed by grabbing her at the shoulders and shaking her’.

The argument reportedly spilled out into the bathroom where the actor shouted at her: ‘You’re f***king up this family.’

Jolie said the family were ‘shell-shocked’ during the flight, and said she felt ‘frozen, scared and didn’t know what to do’.

The Maleficent actress is said to have told the FBI that the private jet suffered damages of an estimated $25,000 (£20,700) mostly due to red wine stains.

When the plane landed, Pitt allegedly yelled: ‘You’re not f**k going anywhere. You’re not getting off this f**k plane. F**k you all. I’m f***ing leaving you.’

One source told Metro.co.uk about the report: ‘She had this information for nearly six years and even used it in previous legal proceedings, so filing an anonymous FOIA request for something she already had serves no purpose other than to inflict pain. This benefits no one.’

A statement from the FBI read at the time: ‘In response to allegations made following a flight within the special aircraft jurisdiction of the United States which landed in Los Angeles carrying Mr Brad Pitt and his children, the FBI has conducted a review of the circumstances and will not pursue further investigation.

‘No charges have been filed in this matter.’

Jolie filed for divorce from Pitt four days after the alleged incident in September 2016. A temporary agreement saw Jolie retain full custody of the children while Pitt was granted ‘therapeutic visits’.

However in 2021, following a lengthy court battle, Pitt was granted joint custody of the kids alongside his ex-wife.

Metro.co.uk has reached out to Pitt and Jolie’s reps for comment.