Brad Pitt and Angelina Jolie’s divorce has been in the works for four years. (They were declared legally single in April 2019, but the papers still aren’t finalized.) After all this time, the Hollywood exes haven’t worked out a custody arrangement, but Brad reportedly has a few ideas up his sleeve.

According to Us Weekly insiders, Brad wants to call on a former colleague of Angelina’s to help in his case, which started because of an alleged plane incident involving him and Maddox, 19. Here’s Brad’s ideal trial situation: Brad would testify himself, Angelina would be cross-examined by his lawyers, and Angelina’s Girl, Interrupted costar Jillian Armenante would testify at his request as well. Jillian is an Oscar winner who also appeared alongside Angelina in 2007’s A Mighty Heart.

It’s not clear why Brad wants Jillian to testify, but perhaps she knows some private details about their relationship and parenting of the six kids. 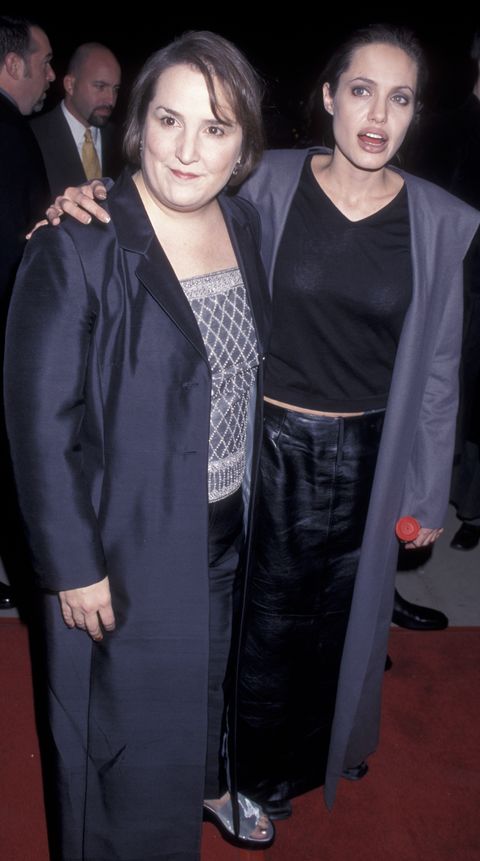 On top of calling Jillian to take the stand, Brad’s witness list includes multiple psychologists and security consultants and a therapist.

The biggest issues in this custody battle? Reportedly, Brad wants “50/50 joint physical and legal custody” and wants the family to be based in Los Angeles. Us’ sources added, “[She] will only agree to talk about an agreement if the home base for the children isn’t Los Angeles. The younger kids are in school in Los Angeles, which Angelina has always been opposed to.” 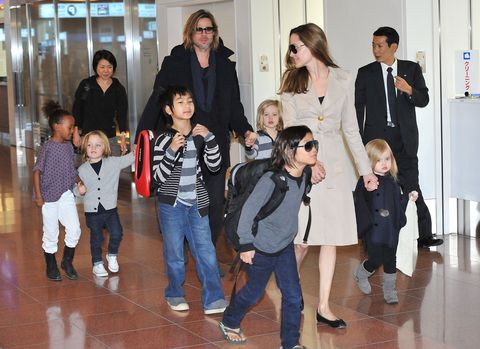 Though their proposed situations differ, a second source insisted “her interests are the same as they always have been, which is to protect the kids and the health of the family.”

The trail is set to begin on October 5 and continue through October 23.