Loose Women panellist Brenda Edwards, 53, says she is “gutted” that she has to miss two performances of Chicago after she injured her leg. Brenda is currently touring the UK playing the role of Mama Morton but will miss today’s shows in Blackpool.

Brenda announced the news to her 27,000 Twitter followers with an update from the hospital.

The singer shared a photograph of her leg in a plaster cast which covered all the way from her foot to her knee.

She wrote: “Gutted I’ll not be able to do my 2 shows today @ChicagoOnStage @WGBpl after slipping on a dodgy wet pavement here in Blackpool and fracturing my fibula.

“I was ready to go on in a wheelchair nowt wrong with my voice but I can’t. Hope to rejoin the wonderful talented cast soon.” (sic) 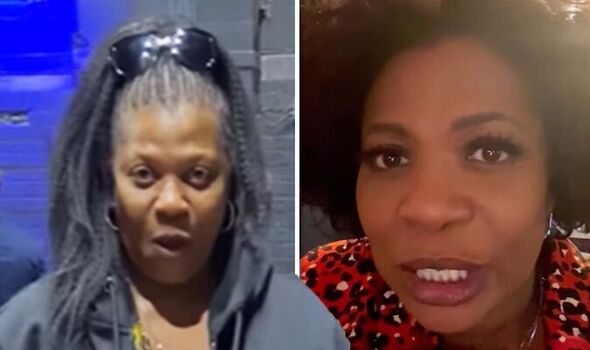 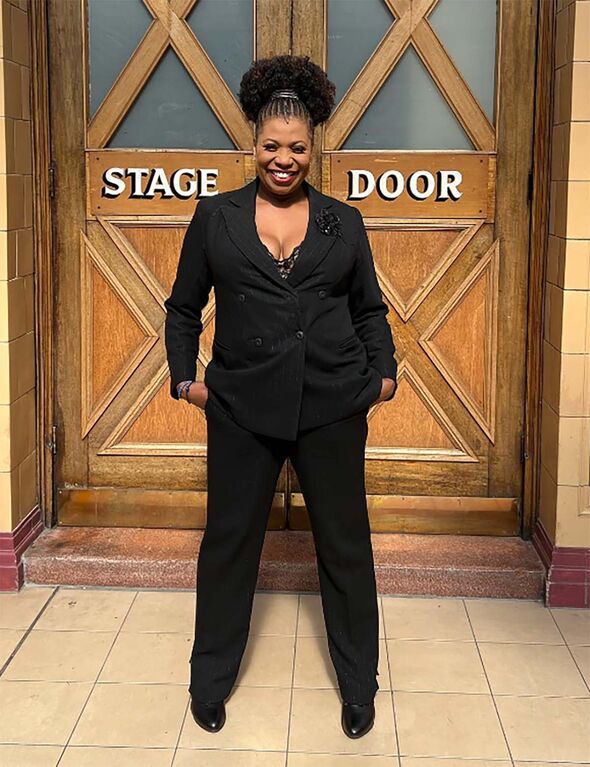 Brenda was inundated with messages from her concerned fans who took to the comments to wish her well.

Rosie penned: “Such a shame Brenda that you can’t do the shows get better soon. Sending you the biggest hug ever.”

Sue added: “Omg, Brenda, how unlucky. So sorry this has happened to you. On the plus side, hopefully you will still be able to do my favourite show Loose Women.

“I was in the audience before lockdown when you were on, you were, and are, brilliant. Hope you get better very soon.” 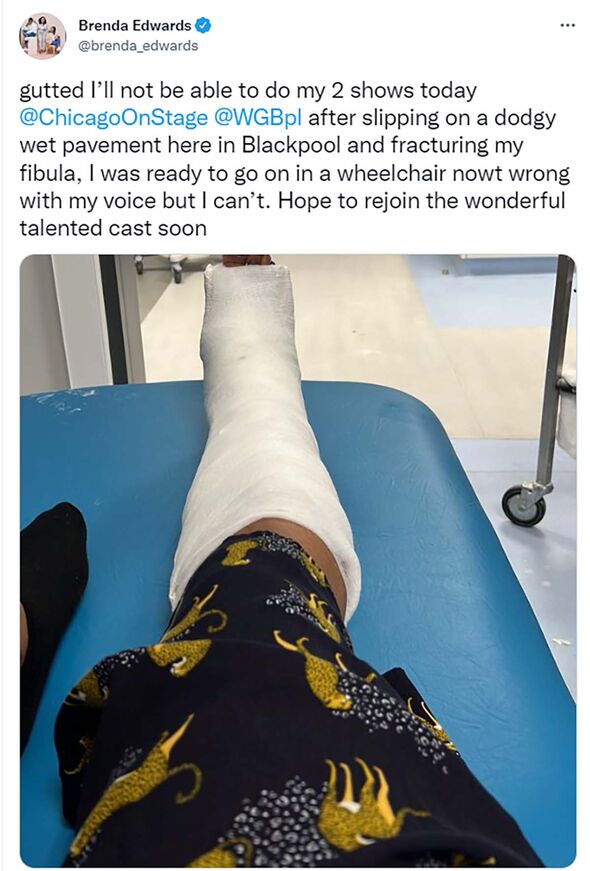 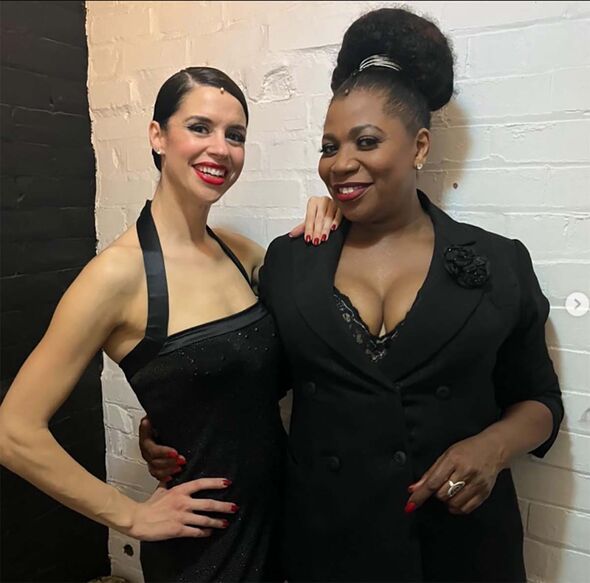 And Liz echoed: “Oh! No! Brenda what a shock for you. Hope you are not in too much pain. Just love your Matron ‘Mama’ Morton. Wishing you a speedy recovery.”

Brenda first played the role of Mama Morton in 2007 after she competed in the second series of The X Factor.

She was not initially cast to play the role this year but stepped in to replace Gemma Collins after the reality star injured her knee.

Brenda made her debut on June 2, joining the star-studded cast including Coronation Street’s Faye Brookes as Roxie Hart, Lee Mead as Billy Flynn and Djalenga Scott as Velma Kelly.

While she was on the tour, Brenda received the news that her son, Jamal Edwards MBE, died due to cardiac arrhythmia.

She announced Jamal’s cause of death in a statement on social media and said she was “in shock” to discover that his death was caused by “recreational drugs”.

She wrote: “I have sadly learned that the cause of Jamal’s devastating passing was due to cardiac arrhythmia.

“[This is] caused by having taken recreational drugs and I wanted to address this myself to everyone who loved, admired and respected my son.

“Since finding out the news I’ve been in a state of shock, and I am still trying to process it.”

Jamal died in February aged just 31. He was best known as the founder of production company, SBTV, which helped launch the careers of artists including Ed Sheeran, Jessie J and Dave.

Following the young entrepreneur’s death, Brenda announced the launch of the Jamal Edwards Self Belief Trust to continue his legacy and support the causes he cared about.