Britney Spears recently called out Jamie Lynn for ‘performing’ her song ‘Till The World Ends’ at a 2017 reality show, prompting fans to also speak out against her younger sister.

Lynne Spears, 66, is defending her youngest daughter Jamie Lynn Spears, 30, amid the on-going conservatorship drama with Britney Spears, 39. The Crossroads actress recently called out Jamie Lynn in an Instagram post for “performing” her songs, citing the 2017 incident as one of the many reasons she won’t return to the stage, in addition to alleging that she wants to “sue” her family and that they should be in “jail” for putting her under a legal conservatorship. Their mother Lynne has seemingly gotten in on the conversation via a post of a giant spider web on her Instagram account, shared on Wednesday, Aug. 11.

“Wow! Look at the size of this spider web!!” Lynne, who is also mom to Jamie Lynn and Britney’s only brother Bryan Spears, 44, wrote. Fans quickly flooded the comments section with criticism aimed at the Zoey 101 actress, prompting Lynne to publicly respond. “Awww cute! Jamie Lynn decorated her new place. Sorry, couldn’t help it,” and #jailjamielynn,” two commenters wrote, as Lynne responded, “STOP” on both — clearly defending Jamie Lynn. “I do by using my lawyer and the legal system since day one and NOT [by] using social media or the press!…Sorry you are so uninformed! Have a great day and try positivity!” she also responded to a fan who alleged Lynne doesn’t “speak up” about Britney’s situation.

Last summer, reports swirled that the 30-year-old was seemingly making a bid to take over from her father Jamie Spears, 69, which fans were initially in support of. In the months since, however, Britney has publicly named her sister as she attempts to end the 13 year arrangement that she’s dubbed “abusive” (of note, her mother has endorsed Britney’s bid to remove Jamie was conservator of her estate, which he’s been overseeing since 2008). “I don’t like that my sister showed up at an awards show and performed MY SONGS to remixes !!!!! My so-called support system hurt me deeply !!!! This conservatorship killed my dreams,” Britney penned on July 18. 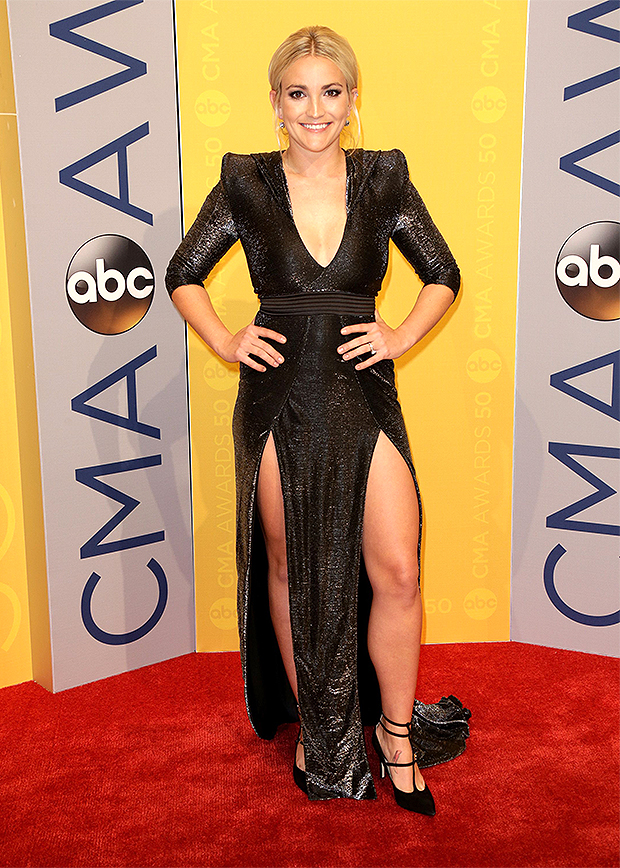 The performance in question refers to Jamie Lynn singing her Brit’s 2011 dance hit “Till The World Ends” off her Femme Fatale album at the 2017 Radio Disney Music Awards. The performance was meant to be a tribute to Britney, who has been an influential pop icon since 1998’s “Baby!…One More Time.” In the same post, Britney said she’s “quitting” music until the conservatorship ends. The Louisiana native has since hired lawyer Mathew Rosengart to help end the on-going arrangement that includes personal conservator Jodi Montgomery.