More to share. Britney Spears returned to Instagram after noting that her social media presence isn’t what it seems.

“I just want to tell you guys a little secret 🤫 … I believe as people we all want the fairy tale life and by the way I’ve posted … my life seems to look and be pretty amazing … I think that’s what we all strive for !!!!” the “Toxic” singer, 39, began her lengthy Instagram post on Thursday, June 24. “That was one of my mother’s best traits … no matter how s—tty a day was when I was younger … for the sake of me and my siblings she always pretended like everything was ok. I’m bringing this to peoples attention because I don’t want people to think my life is perfect because IT’S DEFINITELY NOT AT ALL … and if you have read anything about me in the news this week 📰 … you obviously really know now it’s not !!!!”

Spears continued, “I apologize for pretending like I’ve been OK the past two years … I did it because of my pride and I was embarrassed to share what happened to me … but honestly who doesn’t want to capture there Instagram in a fun light 💡🤷🏼‍♀️ !!!! Believe it or not pretending that I’m OK has actually helped.”

“I decided to post this quote today because by golly if you’re going through hell … I feel like Instagram has helped me have a cool outlet to share my presence … existence … and to simply feel like I matter despite what I was going through and hey it worked … so I’ve decided to start reading more fairy tales 👑🧚‍♀️🦄 !!!!!” The Princess of Pop concluded.

Spears alluded to her past Instagram posts while giving a virtual court statement on Wednesday, June 23. 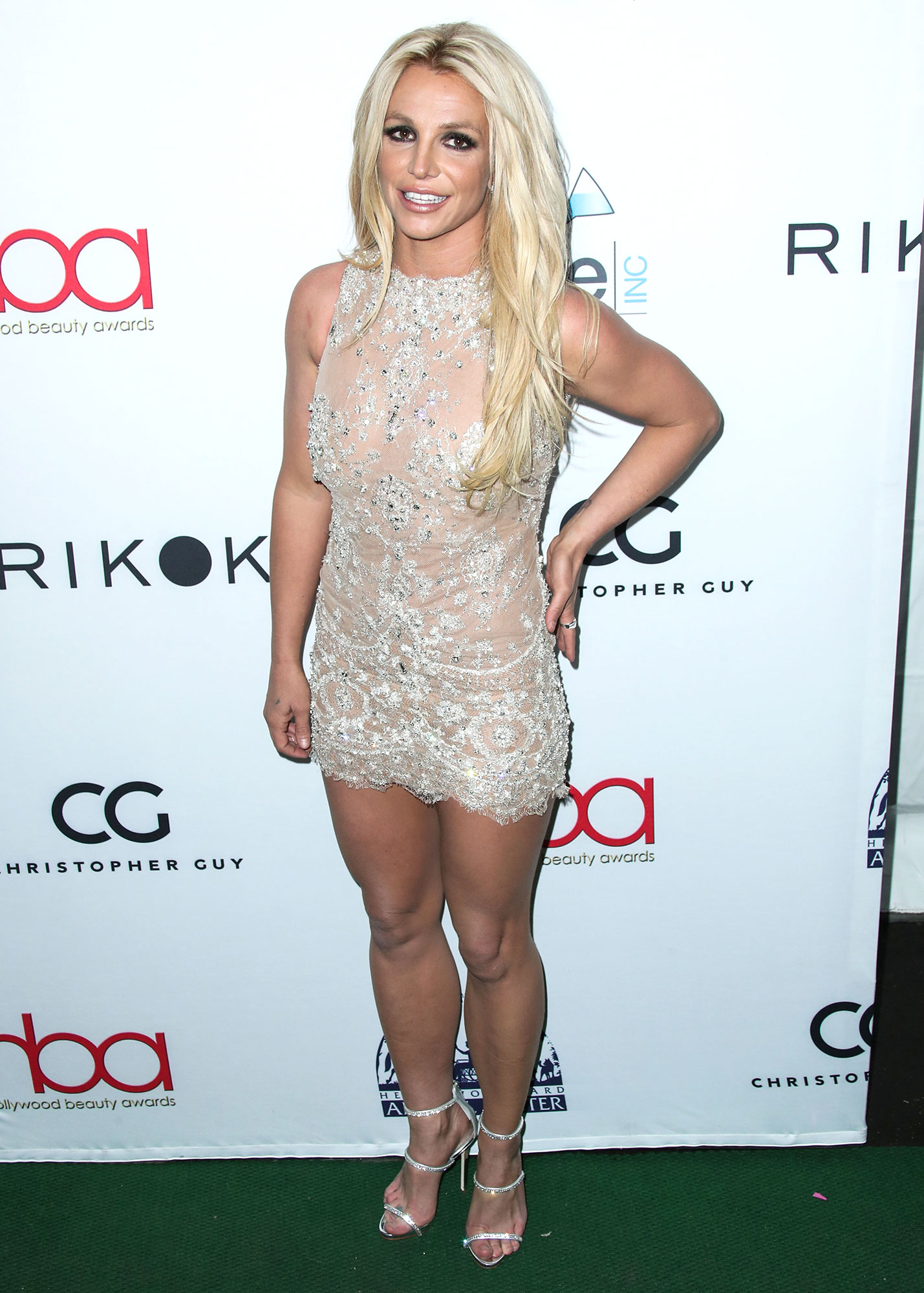 “I’ve lied and told the whole world I’m OK and I’m happy. It’s a lie,” she said, a nod to recent posts where she’s discussed how much she’s enjoying her life. “I’ve been in denial. I’ve been in shock. I am traumatized. Fake it ’til you make it, but now I’m telling you the truth, OK? I’m not happy. I can’t sleep. I’m depressed. I cry every day.”

During her statement, the pop star petitioned Judge Brenda Penny to end her conservatorship, which she’s been under since 2008. For the past 13 years, Britney has been unable to make major personal or financial decisions without the approval of her father, Jamie Spears.

“I didn’t know I could petition the conservatorship to end. I honestly didn’t know that,” she said in her statement. “It’s demoralizing what I’ve been through. I’ve never said it openly; I never thought anyone would believe me. I’m not lying. I just want my life back. It’s been 13 years and it’s been enough. I want to be able to be heard.”

In her final post prior to the court appearance, Spears shared a video of herself dancing to Prince’s “Sexy M.F.” in a jeweled catsuit.

In a separate post, she gushed about a Hawaiian vacation with her boyfriend, Sam Asghari, discussing how she wanted to “live more in the moment” in her everyday life.

The “Baby One More Time” singer’s joyful social media personality has long been discussed by fans who believe there’s more to Spears’ Instagram posts than what meets the eye. After rumors swirled that she wasn’t in control of her account, the Crossroads actress shut down the speculation.

“I write my posts,” she told TMZ in April.

When it comes to sharing her life on social media, the “Lucky” singer does work with a team to cultivate her presence. However, she is ultimately in charge of what’s posted.

Britney Spears’ Ups and Downs Over the Years

“Britney has complete control over her social media. She has her own social media team, and she and that team decide what goes out,” a source told Us Weekly exclusively at the time. “The conservatorship has no involvement with that whatsoever.”