Britney Spears and Sam Asghari are reportedly getting married on June 9, 2022. The couple’s remained mum about the details of the alleged wedding, but insiders noted that they’re only inviting a small, intimate group of people. Additionally, it looks like some close family members of Britney’s, like her sister, Jamie Lynn Spears; her sons; and her parents, aren’t attending. Here’s what to know. 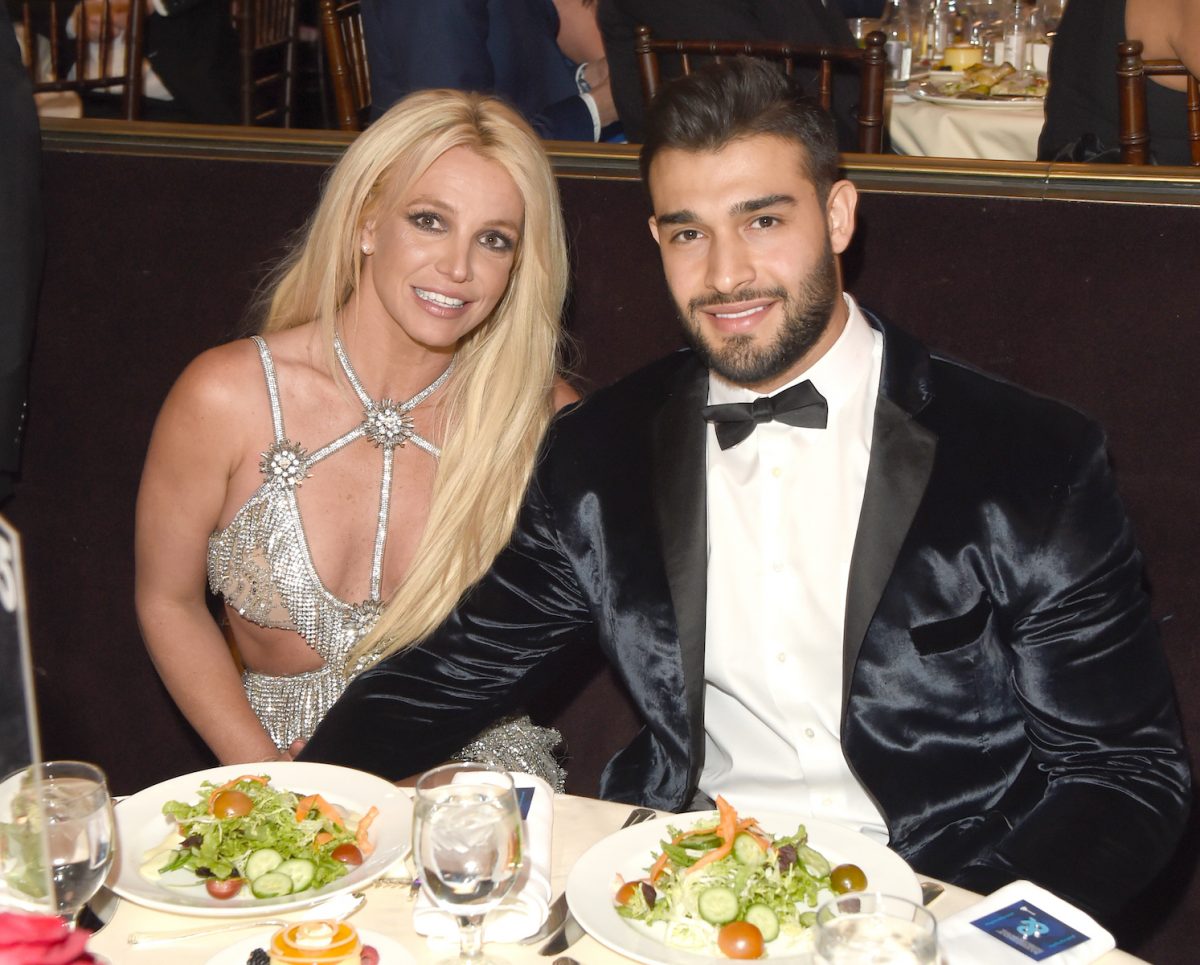 Britney Spears and Sam Asghari’s wedding will reportedly happen on June 9, 2022, though the couple hasn’t publicly advertised the date. According to People, multiple sources confirmed that the couple’s having their wedding in Los Angeles. The couple’s also only having about 60 guests in attendance.

Asghari got down on one knee for Spears nine months before the nuptials. They initially met back when Britney shot her music video for “Slumber Party” in 2016, and Asghari served as a dancer. After they finished shooting the video, Britney dug up his phone number five months later.

Asghari complimented Britney for her humbleness in multiple interviews. He also stood by her while she fought against the conservatorship her father reinforced for 13 years.

TMZ notes Kevin Federline’s attorney, Mark Vincent Kaplan, told the publication that Sean, 16, and Jayden, 15, won’t attend the nuptials. “Although the boys will not be in attendance, Kevin and the boys are happy for Britney and wish her and Sam all the best going forward,” Kaplan noted.

“Jamie Lynn … congrats babe!” Britney tweeted. “You’ve stooped to a whole new level of LOW … So please, please stop with these crazy lies for these Hollywood books. NOW and only NOW I do know only a scum person would make up such things about someone ….”

Britney also likely has a difficult relationship with her father, Jamie Spears, now that her conservatorship is finished. Her mother, Lynn Spears, seemed to stay out of many of the conversations about ending the conservatorship.

Is Britney Spears close to her brother? Bryan Spears is allegedly invited to the wedding

Bryan is 4 years older than Britney, and it seems they have a good relationship, though Britney doesn’t talk about him often. He works in the film and television industry and appeared more involved in Jamie Lynn’s career than Britney’s. Page Six reports Bryan didn’t make many comments about Britney’s conservatorship ending, though he later revealed his feelings while speaking on a podcast, People notes.

We look forward to hearing more about Britney and Sam Asghari’s intimate wedding ceremony and who else was invited to the event.