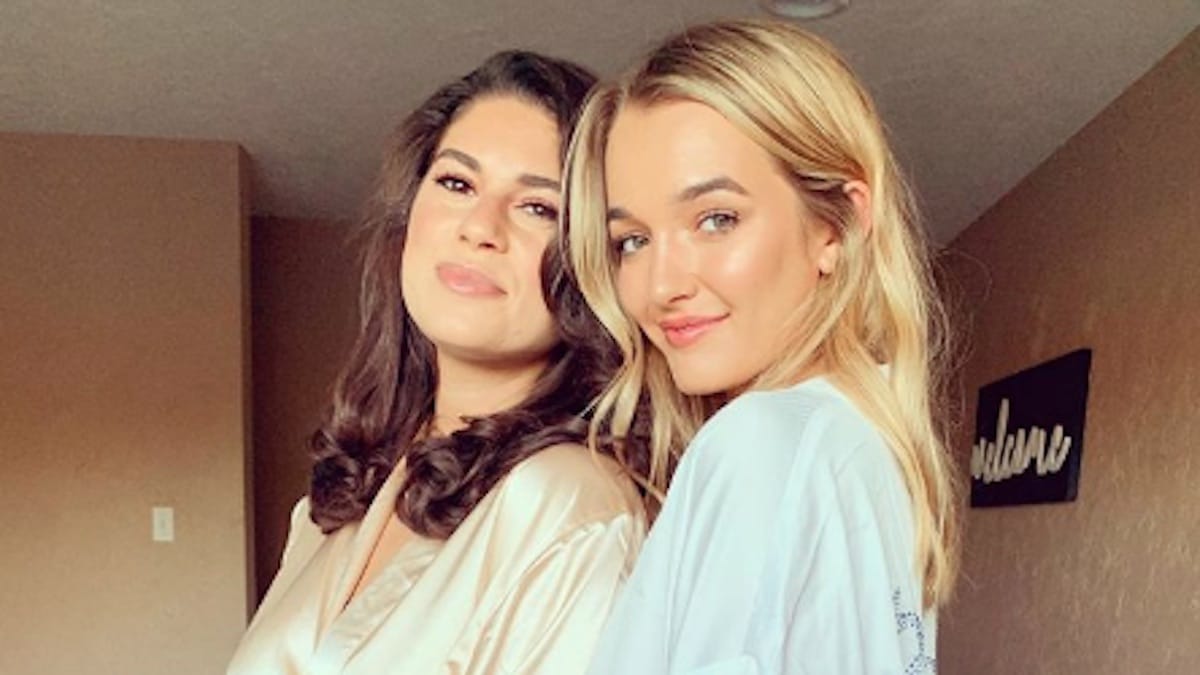 Hip-hop artist Logic is getting ready to welcome a new child into the world. Logic, real name Robert Bryson Hall II, is the man behind multiple LPs, mixtapes, and hit songs. His most recent is the May 2019 album, Confessions of a Dangerous Mind. Now, a “Bobby Jr.” could be on the way, as Brittney Noell is carrying the rapper’s baby. So who is this Brittney Noell that Logic’s having his baby with?

Check out the full Logic freestyle over the Pharcyde’s beat for their hit song “Runnin’” below.

Logic’s reference to TMZ is due to them announcing his divorce last year before he could drop the details himself. The hip-hop star divorced from his first wife, Jessica Andrea, a singer. They separated in March 2018 and finalized the divorce by September of that year. They had originally married in October of 2015.

So why the divorce? Based on Logic’s tweet, things “just didn’t work out,” but the two remain amicable despite the split. Logic has since moved on to a new woman named Brittney Noell, whom he’s having a child with.

So who is Brittney Noell?

In a more recent TMZ video, they caught up with Logic earlier this month outside of Los Angeles’ Catch restaurant to talk. During that exchange, he dropped new knowledge about who Brittney Noell is in his life. The 29-year-old mentions “my wife” as he’s talking to the TMZ crew about chess and life in general.

One of the TMZ peeps asks, “wife?” to which Logic tells them, “You know, she’s chillin’…thinkin’ about our little baby in that tummy right there.” Here’s the full interaction involving the hip-hop star and TMZ.

When reports that Logic was expecting a baby first surfaced, it was revealed Noell was his fiancée. However, there was also a report in July that Logic and Noell had obtained their marriage license.

Noell reportedly had a bachelorette party in June, as a few images surfaced via her friend on Instagram. She’s pictured on the right side of the Instagram photo below, wearing what may be an engagement ring.

As far as details about who Brittney Noell is, those are very scarce. Logic has kept things on the low involving his relationship, with not much of anything on his social media about her. Reportedly, the couple began dating in April and Logic flew Brittney on a private jet with him to his concert in Las Vegas.

Rap-Up indicated in a report that Noell has done modeling and also runs her own clothing line called Brittney Noell Designs. She has an Instagram dedicated to the venture, as well as an official website.

The clothing line, based out of Los Angeles, probably keeps Noell quite busy, while Logic’s touring and music-making keep him preoccupied as well.

With Logic and his wife Brittney Noell now expecting a baby together, it’s certainly an exciting time for the couple. Logic recently posted a fun Instagram photo in anticipation of his son’s arrival.