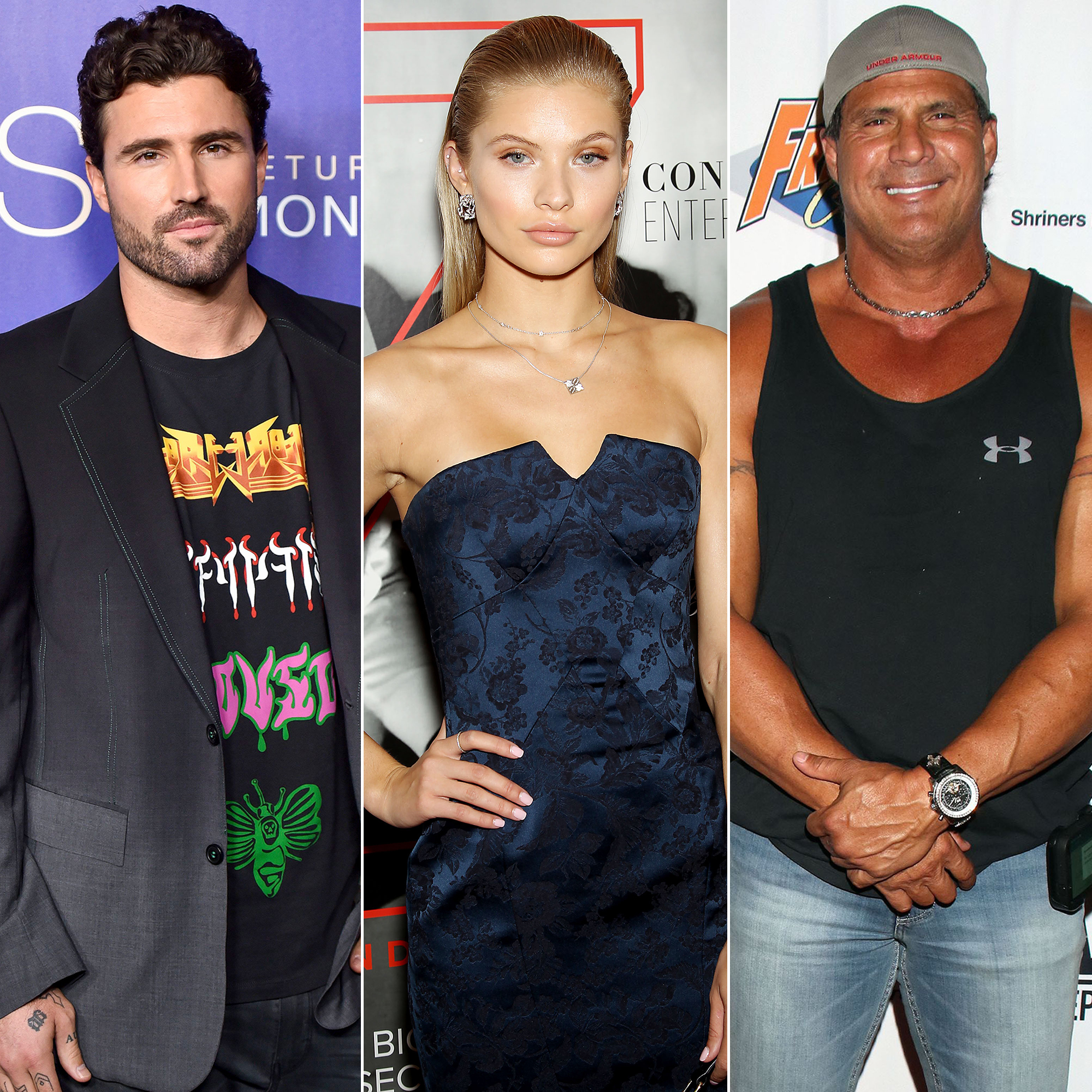 The Hills: New Beginnings star has gotten a sense of Jose’s personality since he started dating Josie, 22. “Josie’s one of the most incredible women I’ve ever met in my entire life and she’s obviously a representation of him,” he told the site. “He’s obviously a great human being.”

He even wants to tee off with the former Oakland Athletics star. “I wanna know, does he interlock, or does he not interlock [his grip]?” Jenner wondered.

He’d also be down to meet Jose at the batting range but has no illusions that he can out-swing the MLB alum. “Hell no,” he said.

Jose played for eight teams across his 16-year MLB career, winning the World Series twice, being named Rookie of the Year in 1986 and Most Valuable Player in 1988, and ranking as an All-Star six times. Josie is his daughter with ex-wife Jessica Canseco.

Josie and Jenner’s relationship first made headlines in August when they stepped out together in West Hollywood shortly after the reality star announced the end of his relationship with Kaitlynn Carter.

Plus, the relationship already has the seal of approval from Linda Thompson, Jenner’s mother. “She’s very outdoorsy,” the actress, 69, told Us Weekly on September 14. “Even though she’s a Victoria’s Secret model and a New York girl now, she still likes the outdoors. Brody does too. They both love animals [and] both have great, huge hearts for animals and animal rescue.”