Caitlyn Jenner showed off her first campaign ad in her run to take over California Governor Gavin Newsom’s spot and revealed she wants to ‘save’ the state.

Caitlyn Jenner, 71, is letting people know “California is worth fighting for” in her very first political campaign ad. The former Olympic gold medal-winning decathlete is running to be the state’s next governor in a potential recall election against Governor Gavin Newsom this year and revealed her reasons for entering the race as well as her plans to make a difference in the new video, which she debuted on Good Morning America on May 4.

“WATCH: I came here with a dream 48 years ago to be the greatest athlete in the world. Now I enter a different kind of race, arguably my most important one yet, because California is worth fighting for!” she wrote in the caption for the tweet that shared the ad.

The video, which can be seen above, starts off showing Caitlyn walking through what appears to be her house before turning to go into her massive closet. A voice from what sounds like a newscast is announcing her plans to run for California governor in the background as she takes out a box of her Olympic medal from a safe and looks at it. Clips of moments in California are then shown as she talks over them and calls herself a “compassionate disrupter” fighting against the “elitist” politicians. 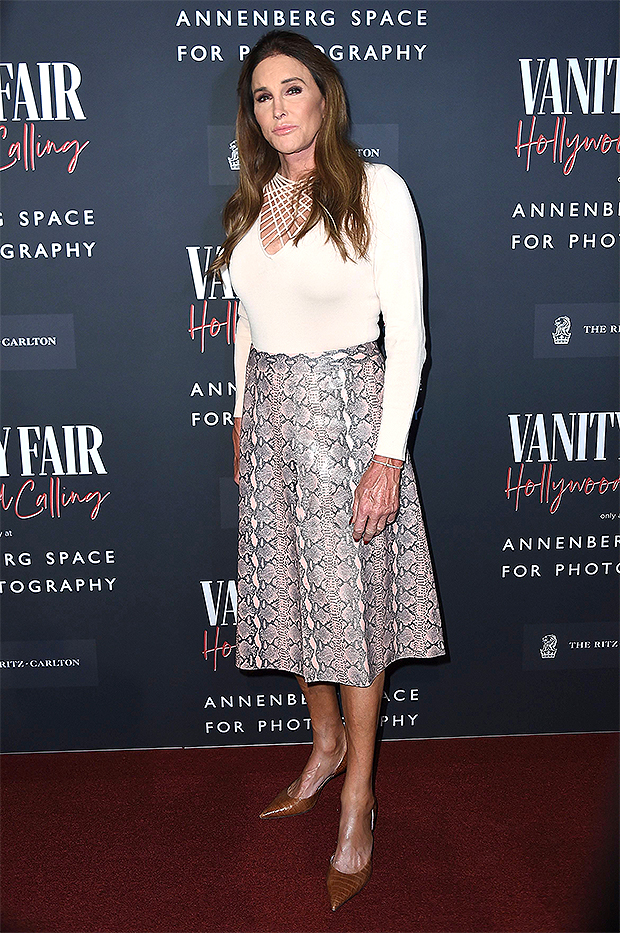 “The American Dream grew up here, yet career politicians and their policies have destroyed that dream,” she says in the three-minute ad. “I came here with a dream 48 years ago, to be the greatest athlete in the world,” she says over clips of her as athlete in the 1970s interspliced with present-day footage. “Now I enter a different kind of race, arguably my most important one yet: to save California.”

Caitlyn’s ad comes after news of her run for governor first made headlines on Apr. 23. She is known for being a devoted Republican, and identifies as “economically conservative, socially progressive.” After initially supporting former Republican President Donald Trump in the 2016 presidential election, she revoked the support in 2018 due to his administration’s attacks on the transgender community.

Caitlyn, who came out publicly as a transgender woman in 2015, is running against Governor Newsom at a time he’s recently come under fire for his conflicting regulations and restrictions during the COVID-19 pandemic. In her ad, she also states that she wants “to carry the torch for the parents who had to balance work and their child’s education, for business owners who are forced to shut down, for pastors who are not able to be with their congregation, for the family who lost their home in a fire, for an entire generation of students who lost a year of education.”

Two days before her campaign ad debuted, Caitlyn made headlines for telling paparazzi that she “opposes” trans girls participating in female sports at schools because she feels it “isn’t fair” for “biological boys” to be going up against biological girls. “It just isn’t fair. And we have to protect girls’ sports in our schools,” she said.