The Lionesses have won the 2022 Euros after beating Germany at Wembley in a nail-biting match that had fans around the country celebrating. Professional pundit Alex Scott, who was in tears as Sarina Wiegman’s team lifted the trophy, became emotional discussing the game once more with Zoe Ball, as they discussed the momentous win for women’s sport in the UK.

Alex appeared on BBC Radio 2 today to chat to Zoe and the pair instantly became teary over the game-changing win.

“Honestly, just hearing your voice – even reading your name – the tears come back to my eyes, Alex,” Zoe admitted.

“You know how hard it has been to get to this point, you know what this means on a bigger scale – bigger than the Euros.” 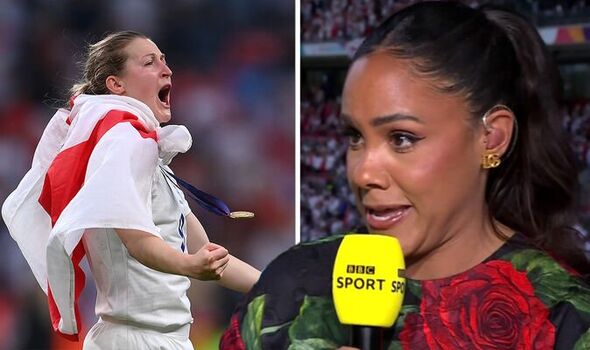 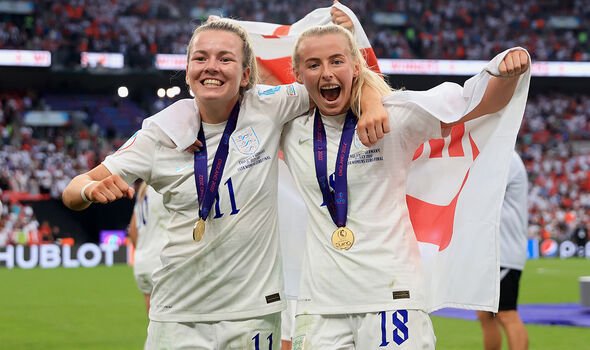 Alex explained: “It doesn’t feel real and I think every time I think about it I get emotional, because like you’ve said, the journey to get to this point and see what we witnessed yesterday…

“It’s what everyone has dreamed… For every young girl now, they can follow in those Lionesses’ footsteps and, yeah, it’s just everything Zoe.”

Alex went on to stress the importance of keeping the momentum behind the sport going in the wake of the Lionesses’ epic victory.

The presenter described how it would be “tragic to step back now” when women’s football has never demonstrated more public interest and urged people to continue supporting the sport. 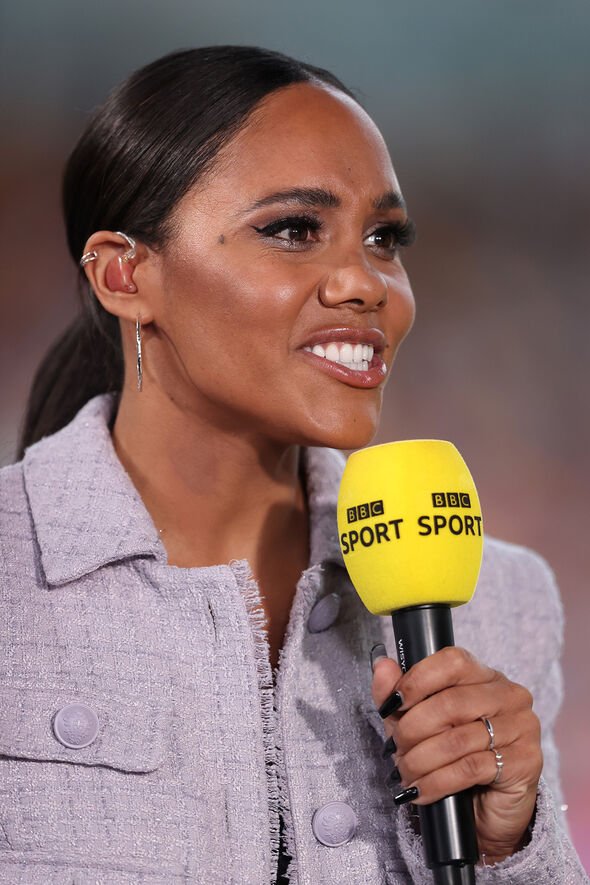 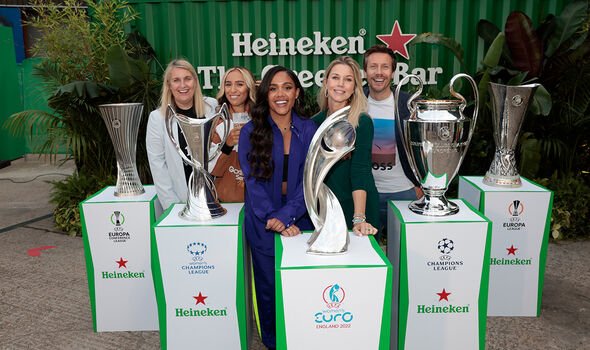 Alex broke down in tears yesterday after the ladies’ squad became the first England team to win the Euros.

During the game, Ella Toone gave the hosts a 62nd minute lead before Lina Magull equalised with 11 minutes left.

As the game went to a nail-biting extra-time, Chloe Kelly became the hero of the moment, scoring a goal in the 110th minute and ensuring England’s victory.

Alex then gave an impassioned speech about what the win would mean for women’s sport.

She said: “This is a dream for every young girl playing football! This is incredible.

“It’s not just me, there are so many people that have been involved in getting women’s football to this point, to see this team lift this trophy, I can’t even sum it up.

“This is literally what we have all been waiting and dreaming of. The amount of investment that has gone into the games to get it to this point.

“Do you know what this moment reminds me of? 99′ Women’s World Cup when USA won that.

“It changed the face of soccer and football in America forever. I feel it, this is a moment in England that… this is the moment.

“Let’s just remind ourselves as well, back in 2018, we were begging people to host in their stadiums a women’s game for this Euro’s.

“So many people said no, I hope you are all looking at yourselves right now because you weren’t brave enough to see what it could have been.”

The Zoe Ball Breakfast Show airs every weekday from 6.30am on BBC Radio 2.