Carol Vorderman reveals she had a dream about David Platt

Countdown legend Carol Vorderman, 60, has broken her silence on speculation that she is Dragon on The Masked Singer UK. The star refused to deny the rumours as she discussed the ITV show ahead of interviewing one of the judges, Mo Gilligan, on her BBC Radio Wales show this morning.

Carol got onto the subject after showing off her air drumming skills in the studio, referencing Dragon’s impressive performance on the drums in last week’s episode of The Masked Singer.

Dropping a huge hint about the mysterious Dragon, Carol giggled and said: “I can air drum like nobody else!

“I could win the air drum Welsh Olympics!”

She continued: “Talking about people pretending, okay, Dragon on The Masked Singer. 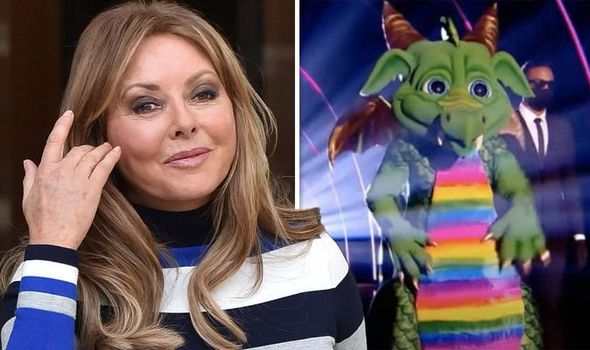 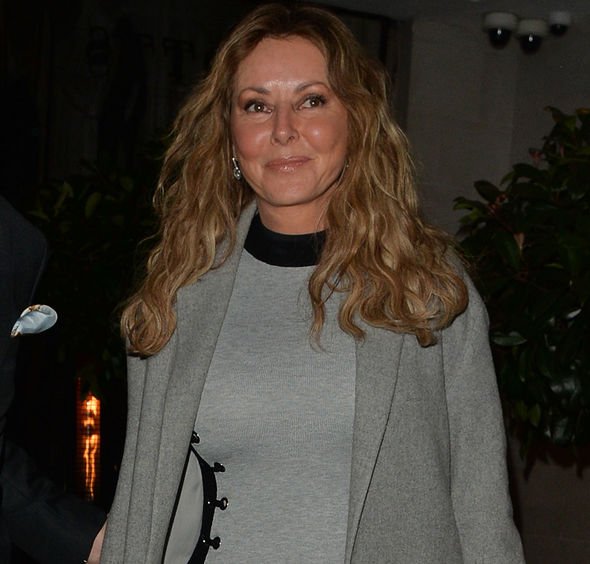 “So we’re talking to Mo Gilligan after 12 and, well, some people think it’s me and I can’t say!”

Moving attention away from her hint, Carol then suggested Dragon could also be her BBC Radio Wales co-star Owain Wyn Evans after he went viral for drumming along with the BBC News theme during the first national lockdown.

“I can’t say whether it’s Owain or not, and equally some people think it’s our friend H from Steps, Ian Watkins, because Dragon sang Reach For The Stars. 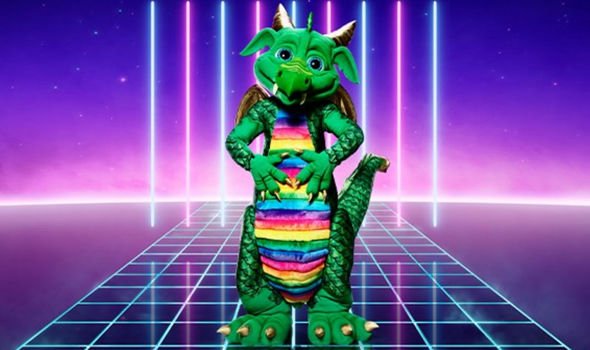 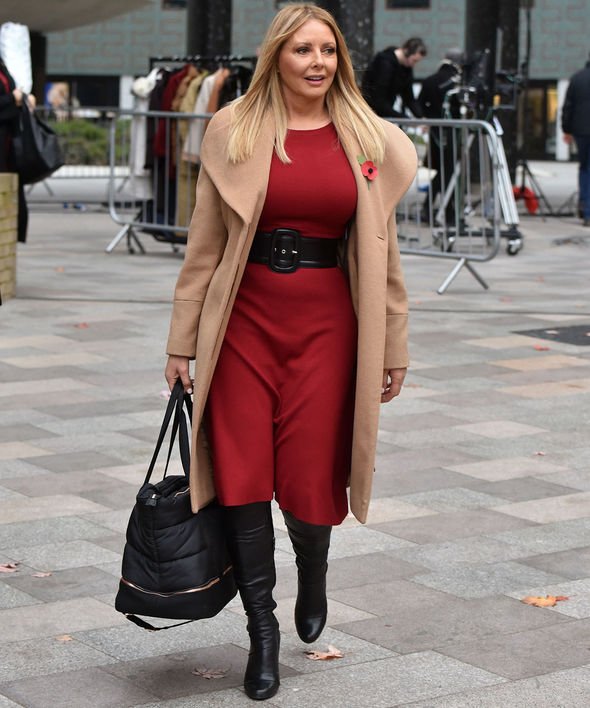 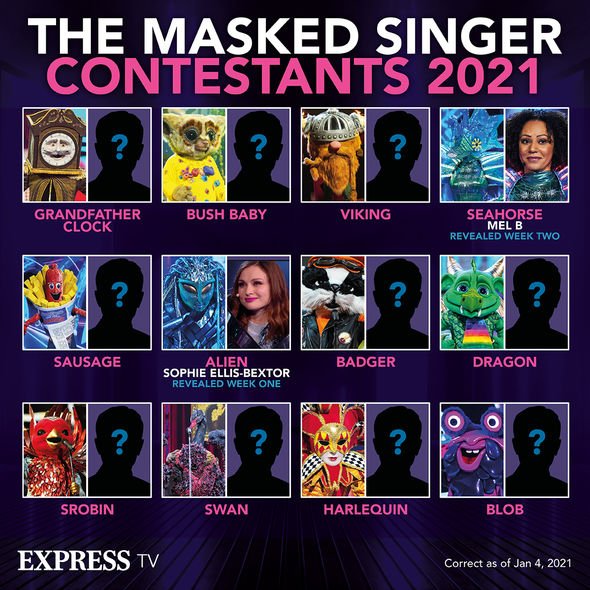 “So was that a clue,” Carol cheekily pointed out.

Plenty of guesses have been made so far as to who is behind the adorable costume, with some fans suggesting Australian drag queen, Courtney Act.

Another popular guess is comedienne and presenter Sue Perkins, as Dragon loves to entertain and make people laugh.

In a section of clues from the ITV show, Dragon was heard saying they are “all fire on the outside” but they “just want to be loved”.

They also said being on the show allowed them to perform in a way they would never normally be able to do.

They said they were “brave, or at least that’s what people think”, while sharing some hints.

Carol hasn’t spoken of possessing a talent for singing before, but she did perform It’s Raining Men by The Weather Girls during her first wedding to ex-husband Christopher Mather.

The maths expert walked down the aisle for the first time to marry former international rugby league player Christopher Mather back in 1985.

However, the couple went on to split the following year before the Countdown presenter tied the knot again in 1990 with management consultant Patrick King.

Recalling her big day, she informed her radio listeners: “The next one is my record, it’s The Weather Girls and It’s Raining Men.

“I have a lot to say on this subject because this was always my record in the 1980s and when I got married for the first time, I borrowed a dress for the disco at night time from the costume department of 3-2-1.”

Carol added in reference to the British game show: “So I borrowed one of the hostess’ dress, which was a little bit like what you would see now on Strictly Come Dancing.

“And I got on stage with all my friends after having got married earlier on in the day and sang It’s Raining Men.”

The Masked Singer airs on ITV tonight at 7pm