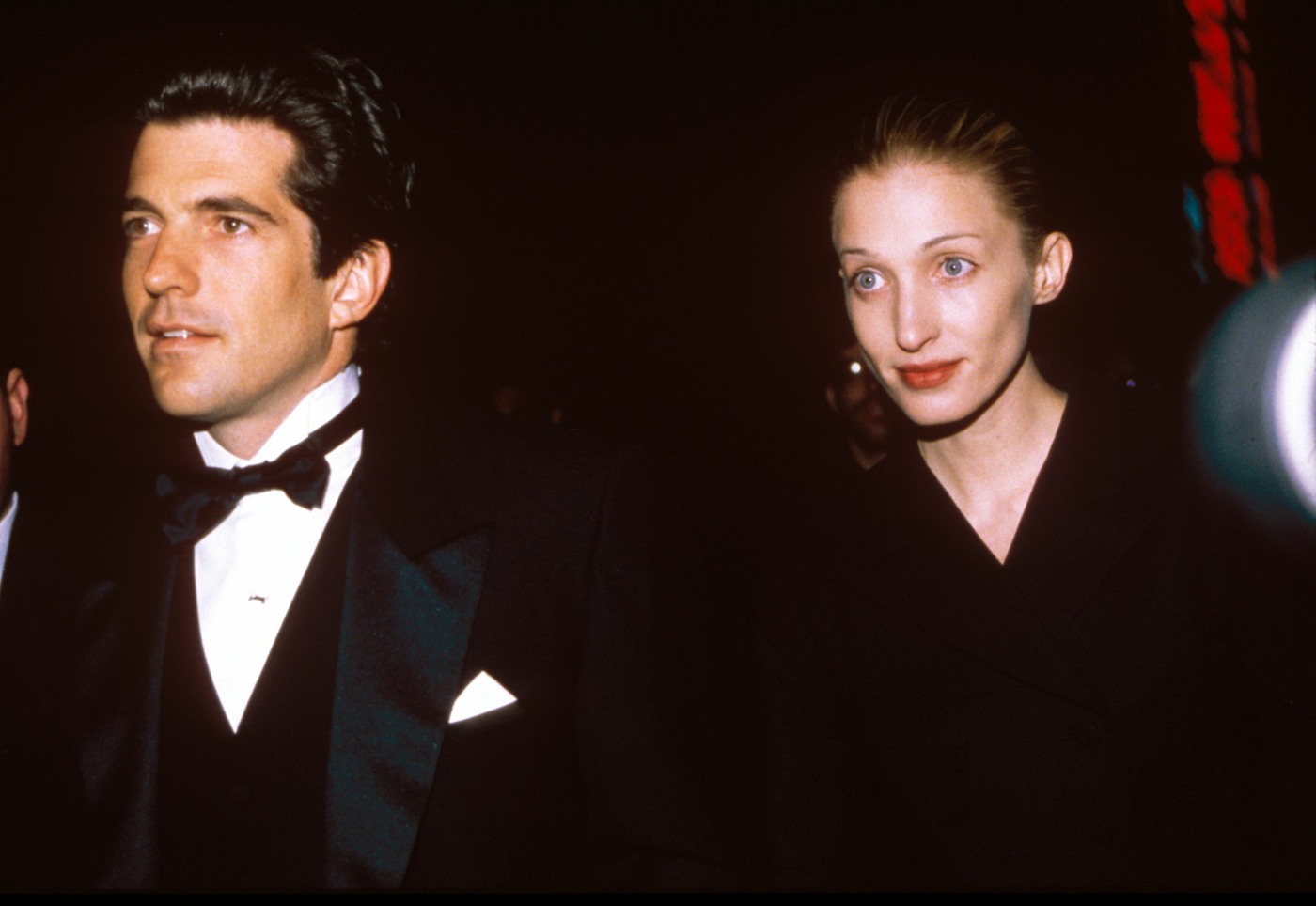 There’s yet another new book coming out about the Kennedy family. This one is called The Kennedy Heirs, and honestly? People wouldn’t keep writing these books if there wasn’t a significant market for them. People of my generation and older – especially the Boomers and full-on Gen-Xers – remember John F. Kennedy Jr. with such fondness, and people are still obsessed with the “tragic fairy tale” of John’s marriage to Carolyn Bessette. I know that because whenever I write about them, people are still fascinated, and there are still all kinds of theories about the state of their marriage before their deaths in 1999. This new book gets into all of that – you can read People Magazine excerpt here. Some highlights:

John & Carolyn struggled: “John and Carolyn loved each other,” says Taraborrelli, “but their struggles were much more real than people realize.”

It was love at first sight: When John first met the beautiful Calvin Klein fashion publicist in the mid-nineties, he confided to a close friend, “You know how you hear about meeting a girl and knowing instantly she’s the one? Well, it happened to me.” Their relationship was intense from the beginning. “John wanted her to know him as other than the son of the president,” says Taraborrelli.

Carolyn struggled with his family: During her first visit to the Hyannis Port family compound, Ethel Kennedy quizzed her about current events at the dinner table, Taraborrelli writes: “So, do you think a federal assault weapons ban will impact crime in our country, dear?” asked Ethel. “Carolyn looked stunned. ‘I…um…I…uh…I think it will?” she answered. “I’m sure you do, dear,” Ethel responded. “You may want to read up on it. It’s quite important.”

John was doing coke too? “He [the friend] walked in just in time to see Carolyn doing a line of coke from the coffee table,” Taraborrelli writes. “‘It’s been a bad week,’ John told [the friend] as he sat down and did a line.” Then, the friend said, John put his head in Carolyn’s lap and she tenderly stroked his hair. “They looked peaceful together,” said the friend. Adds Taraborrelli: “This was the nineties when young people, like John and Carolyn, sometimes partied. They had experiences the way people often do. I found no evidence of any addiction or problems for either of them.”

They were working on their marriage in counseling: “Both wanted to improve their marriage. John didn’t want to be one of those Kennedy men who didn’t care how his wife feels…. They were working on their relationship at the time they died. They thought they had all the time in the world to figure this out. Together they had the most thrilling highs and the most crushing blows. They really did love each other, but the question I ask in the book and the question they asked themselves was, ‘Is that enough?’ Their love for each other was undeniable, but was it enough considering everything that was working against them?”

Of course I’ve heard the stories about how Carolyn was a big-time recreational drug user, but I thought John was pretty clean, maybe just drinking and smoking weed. But maybe Carolyn got him started on the heavier stuff. As for the whole “they were working on their marriage” thing… I don’t know. I read that Vanity Fair story which came out in 2003 about how bad it really was between them in the last months, but back in those days, VF always went with the most scandalous angle. I think Carolyn was a complicated person, a drug abuser, and someone who hated the spotlight. But I also think she was on her way to figuring some sh-t out about her marriage and about fame. We’ll never know. And that’s why these books are still being written. 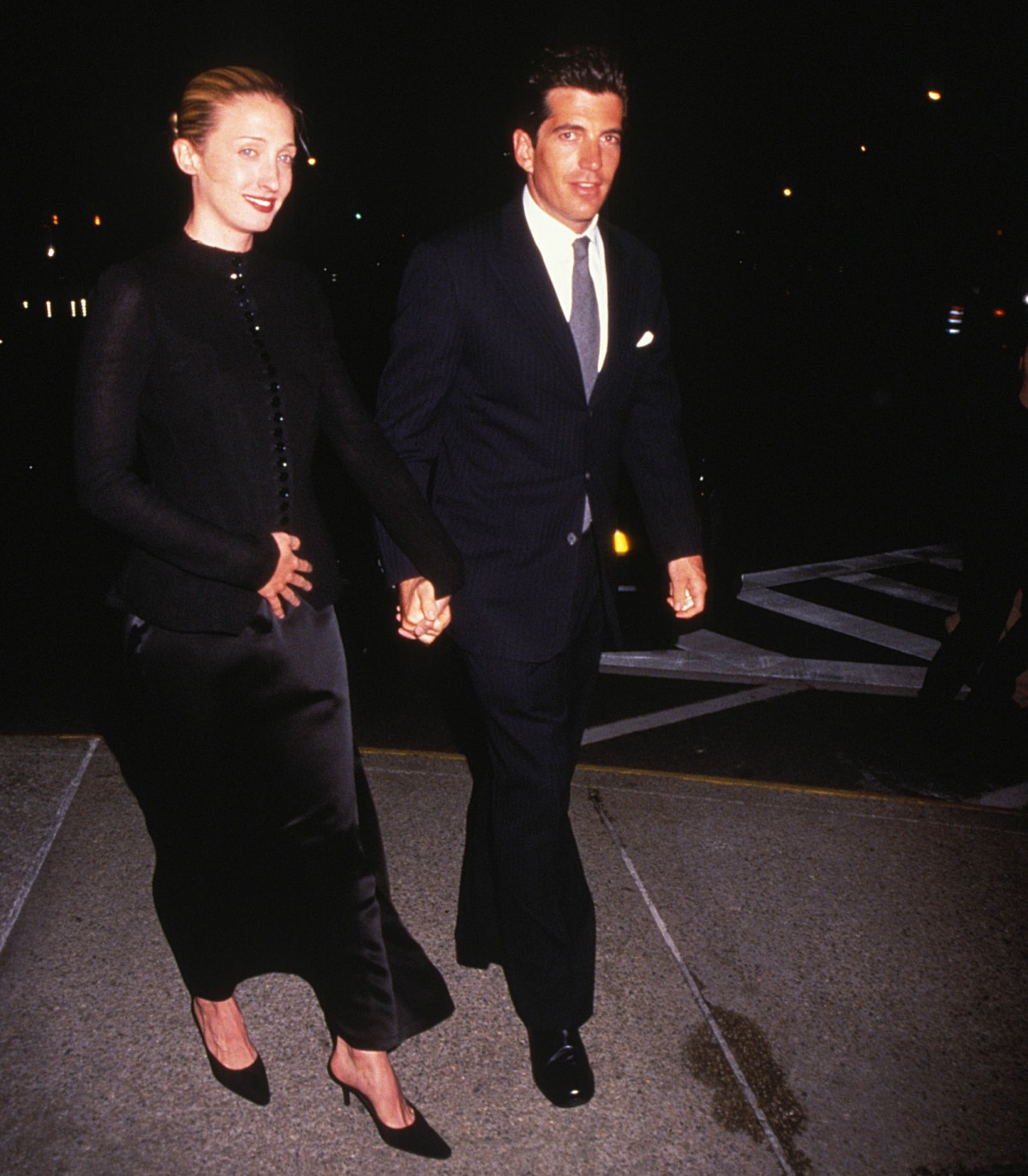