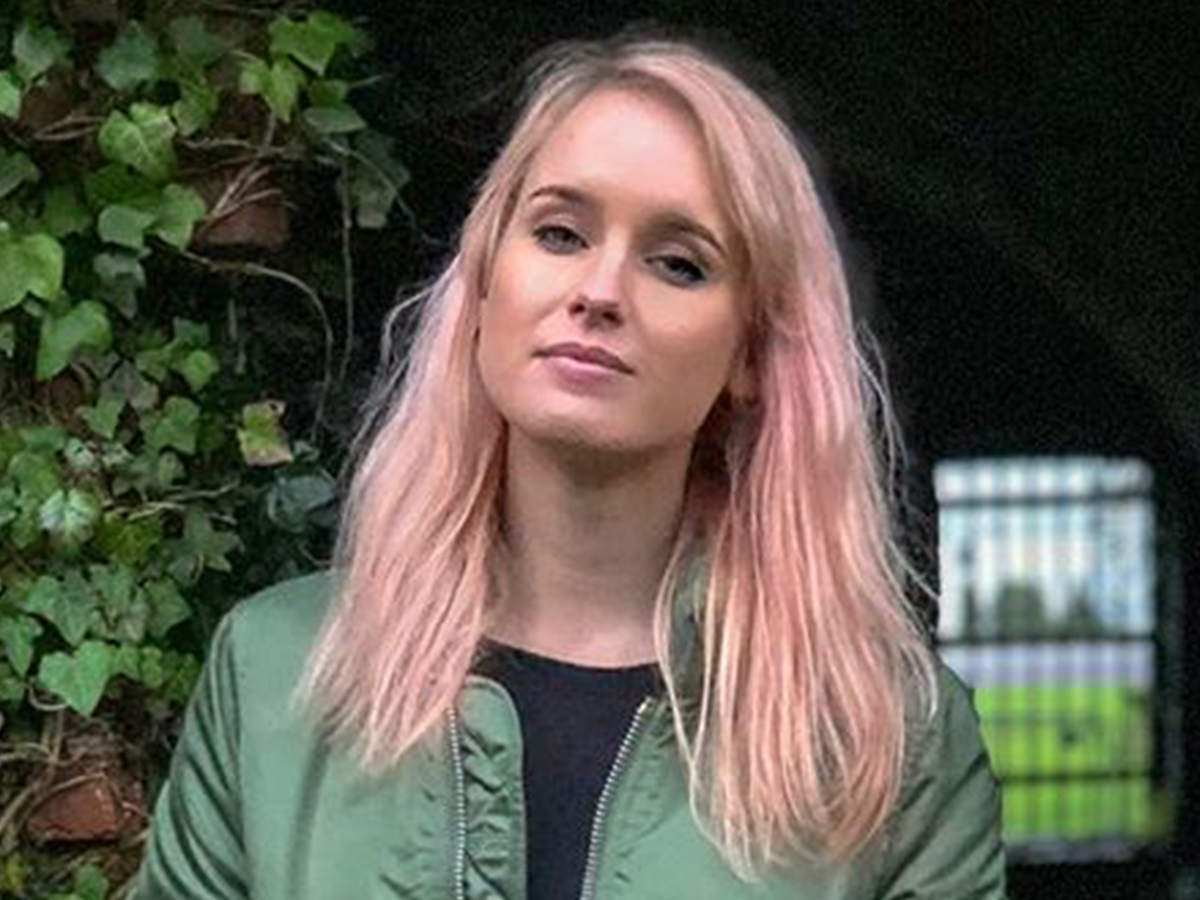 Celebrity gamer Sonja Reid — aka OMGitsfirefoxx — makes a living firing shots in virtual reality but in real life … she’s under fire for allegedly stiffing her lawyers.

The law firm McPherson LLP is suing Reid claiming the former client bailed on her legal bills. She hired the firm in February of last year to get a restraining order against one or more alleged stalkers that had been sending her threatening messages.

According to the law firm, it gathered tons of evidence which led to LAPD search warrants targeting Facebook, Instagram and others … to unearth the identity of the bad guys.

Things went south just a month after Reid hired the firm, because the lawyers weren’t getting paid. The tab is now $41,570.54.

McPherson claims Reid hired another lawyer … and only offered to pay around 18% of the $41K bill.

We’ve reached out to Reid, so far no word back.