Net worth is often the measure we use to gauge a celebrity’s overall success and recognizability in the field of entertainment. The correlation between fame and fortune is definitely real, but sometimes stars can amass a fortune that shocks us. That’s the case for music star Charlie Puth.

Puth is a relative newcomer to the music scene, but he’s made friends in high places and managed to wow with his singing and songwriting talents. All that success has led him to a surprisingly cushy net worth at a young age.

Charlie Puth is yet one more modern-day celebrity who first gained attention thanks to a social media following. Back in 2009, fans began to find the singer via YouTube. At the time, he tended to provide comedic videos and covers of popular hits, but once he started releasing original work, his path to stardom was clearer.

He signed with a major record label and released the single “See You Again” in 2015. That paved the way for his debut album — Nine Track Mind — in 2016.

Since then, Puth’s success has skyrocketed, and it even helped him get close to the legendary Elton John. The two live near one another, and when Elton John’s 2020 tour was cut short thanks to the pandemic, he started working on collaborations with younger stars to keep himself connected and busy. That partnership led to the pair working on the song “After All” together. 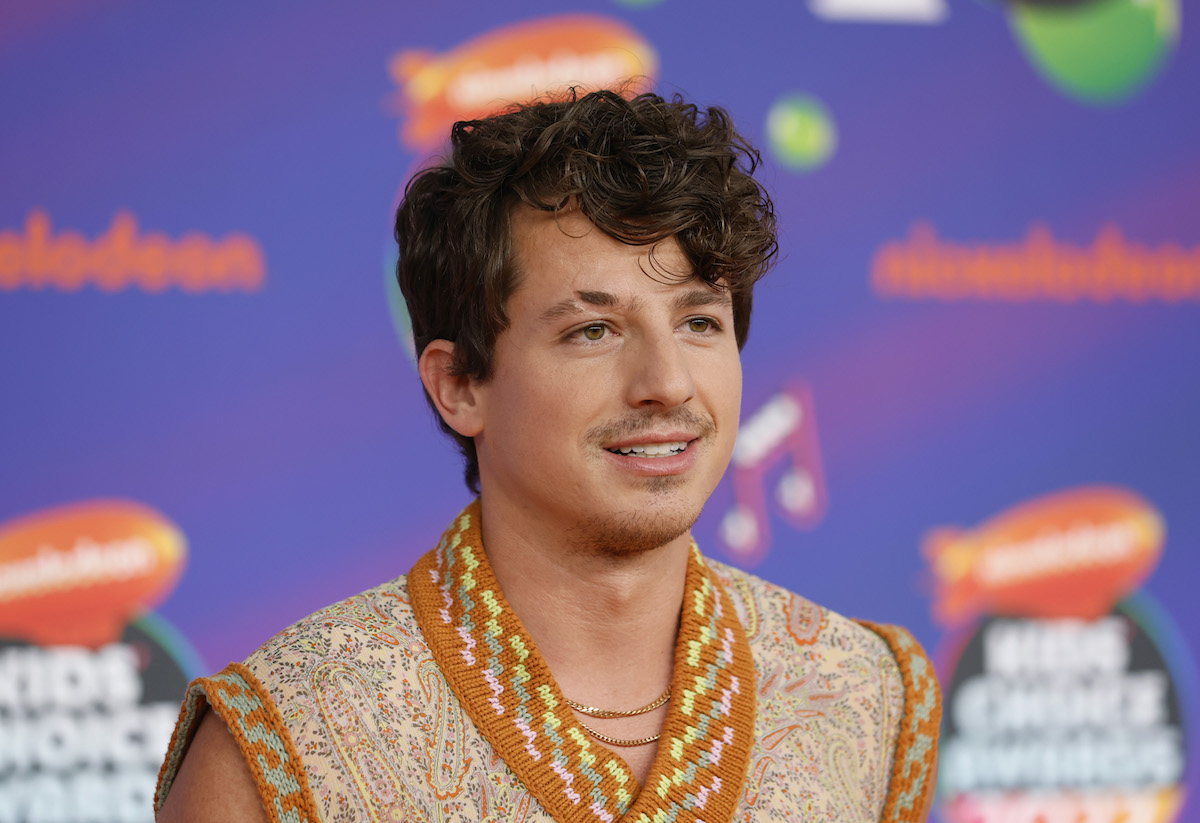 Famous for his near-perfect pitch, Puth is not wasting any time releasing even more music for his adoring fans. As American Songwriter reports, fans recently got some teasers from the upcoming album CHARLIE.

Speaking about the new work, Puth explained, “I’ve never had a chance to put out music that is truly me and every song on this album is my personality with some melody attached to it.”

That includes the singles we’ve already gotten to hear. “Light Switch” came out in January 2022 and became something of a TikTok sensation. The latest single is “That’s Hilarious,” which may have a funny title but is actually a raw and honest piece of emotional work for the singer. “I’m really excited for the song to come out, but every time I hear it, I’m kind of brought back to a time that was really, really challenging in my life,” Puth explained as he points to 2019 as the “worst year” of his life due to a very bad break up.