Cheryl, 35, spoke out after fans quizzed the star on why she wasn’t performing her new single Let You on the grand final of Britain’s Got Talent. The singer addressed speculation about the alleged snub while she was on her way to the ITV studios to watch the live show with a pal. Discussing the subject in view of her 3.6 million followers, the star said on her Instagram Story: “I’m just on the way to see the BGT final and I’m excited to see some magic. “I was just reading some of your messages saying why am I not performing.”

The Fight For This Love hitmaker then turned to her friend and asked: “Why am I not performing Lily?”

Cheryl’s pal, who was sitting next to her in the car, replied: “Because it’s a variety show.”

The star appeared to challenge this claim, as she hit back: “We can give them variety”, to which her friend replied: “We can, but not enough.”

Cheryl then sighed, as she concluded: “So there you go, they wanted variety acts and they already had their music acts booked before I released Let You.

Cheryl’s video comes after her fans took to Twitter to speculate about her potential performance ahead of the BGT final. 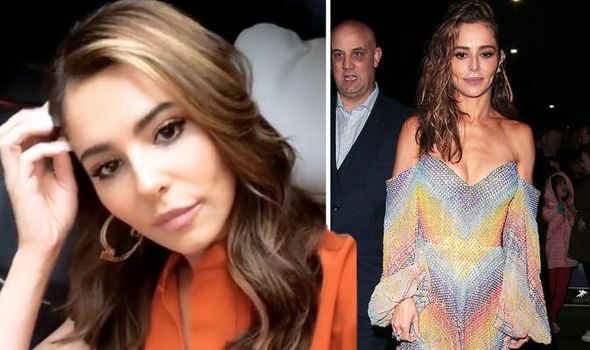 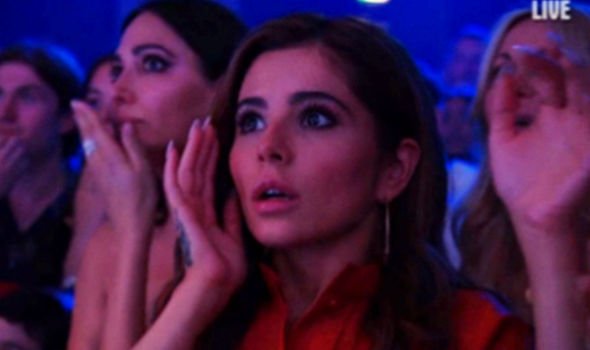 One wrote: “So is Cheryl doing @BGT This weekend or not?”

Another Twitter user added in reference to the release of her single: “The timing says it all. I’d be VERY shocked if Cheryl isn’t performing at the BGT final.”

In spite of the surprising announcement that she wouldn’t be performing on the show, Cheryl appeared to enjoy her time in the studio audience as she watched stunt magician Jonathan Goodwin.

The singer was spotted by viewers as she seemed to be completely gobsmacked by the finalist’s daring act. 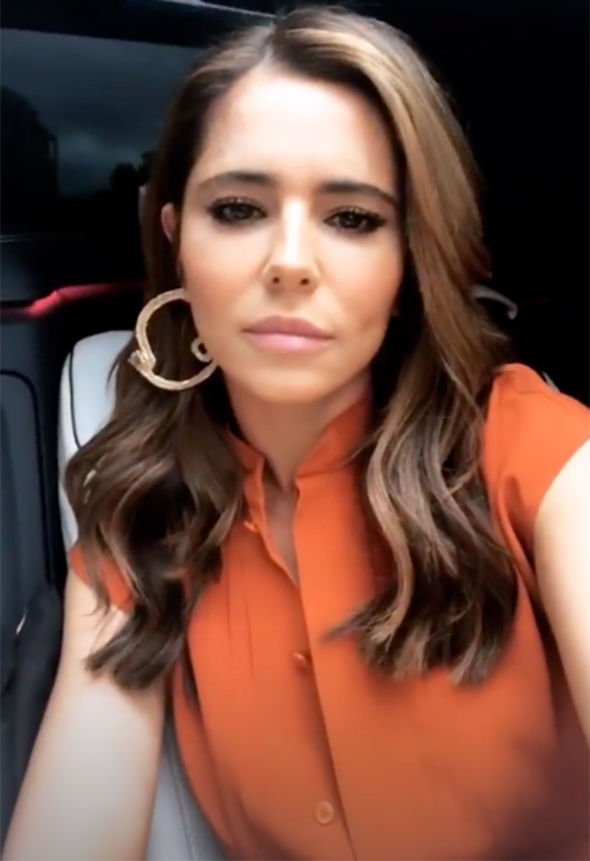 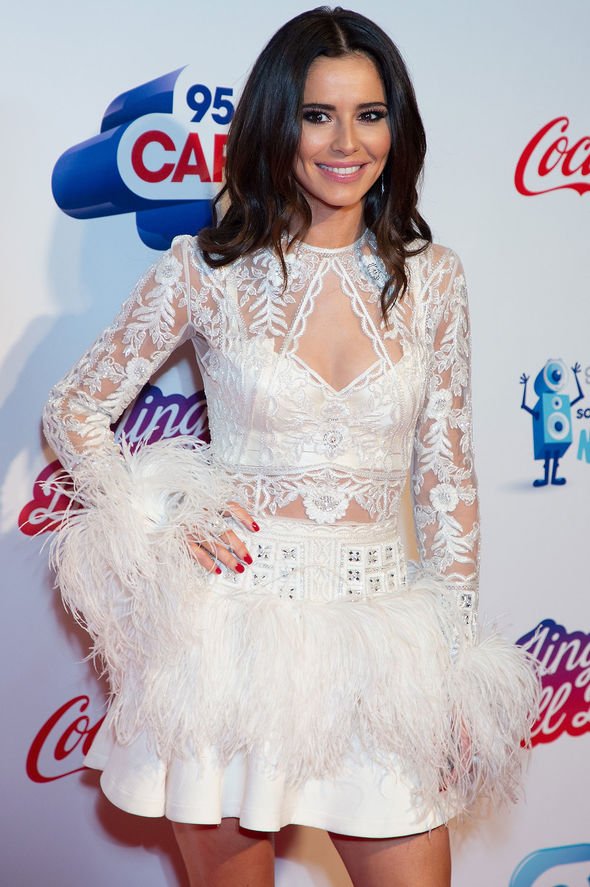 One tweeted: “I’m sure I spotted Cheryl in the audience of #BGT.”

Another added in response to her stunned reaction: “Cheryl’s face is brilliant!!! #BGT.”

A third fan wrote: “Cheryl, whilst you’re at BGT… just get up on stage and grab the microphone and tell everyone to buy your single and to stop f***ing sleeping on it please.”

Earlier this week, Cheryl addressed the meaning behind the lyrics of her new track.

She told Fault Magazine the song was based on her previous relationships, explaining: “I’ve made mistakes in relationships.”

The star who split with Liam Payne, 24, in 2018 added: “I’ve been with men who were controlling, who made me unhappy, but I allowed it to happen. That’s what this song is about.”