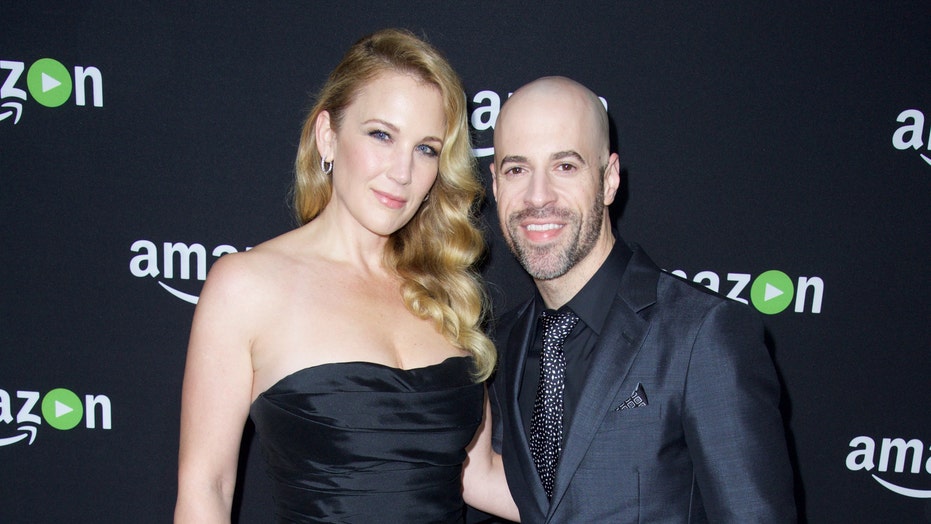 When Chris Daughtry's wife, Deanna, handed him lyrics to a new song she'd written, he was eager to read them.

The platinum-selling singer, 39, revealed she was cavalier about her words which made him even more curious about the potential song. "She basically said, ‘If this inspires you, feel free to use it,’” he told People magazine.

"She kind of downplayed it and walked away, which made me want to read it even more," he added.

Daughtry described his wife's lyrics as "very real and very honest" and he started brainstorming the music in his head right away. Together, they created their new song, "As You Are" and it serves as a "coming out" anthem for Deanna, 46, who revealed publicly she's bisexual.

The entertainer and a few close friends knew of his wife's sexuality and he said when they met in 2000, he didn't care. “I didn’t feel threatened. I wanted her to be happy with who she was and not hide that or be ashamed," the "American Idol" star said.

But Deanna struggled to accept herself — “I was hiding and shutting down a part of myself."

As for why she did it through music, Deanna explained, “I really wanted to be vulnerable and say, ‘This is who I am.' I love me. I hope you will love me, but if you don’t, that’s OK because I still have myself, and I do have people that love me as I am, and that’s all I want.”

Meanwhile, Daughtry is humbled he can be part of his wife's coming out story. "I’m super proud that she feels strong enough to be so open and honest about it,” he said. “We’re both after the same goal, and that’s being our true selves to each other.”