The former Radio 2 host is renowned for making a string of surprising admissions. But his concerning comments may have left his listeners panicked as to what was going on. He said: “Can anyone else smell burning apart from me?

“Can you nip outside just to check?

“Oh I know what it could be. 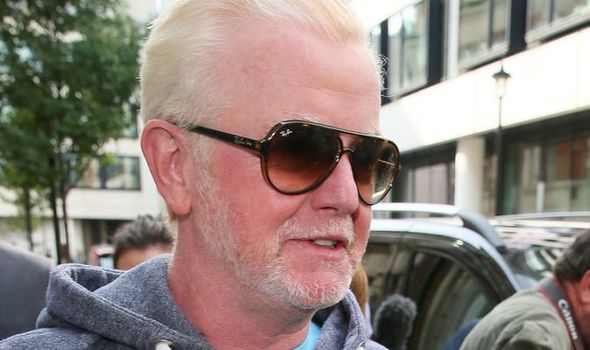 “That really wasn’t a ruse as I could smell the fire.”

It comes after Chris told Games of Thrones prequel star John Simm he had been “fired” from the show for delivering a spoiler on what era the programme will be based in.

During the interview, John tells the show that actresses Naomi Watts and Miranda Richardson are in the prequel. 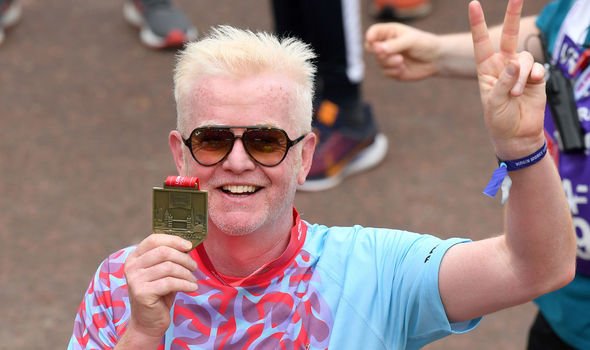 And although John was sworn to secrecy on further details surrounding the show, he did drop a massive bombshell as to when the pilot episode is set.

Speaking on the show, Chris said: “We have heard a whisper there is a prequel to Game of Thrones and you are in it.

“They are very secretive about all that stuff.”

As John nodded to Chris, the host said: “I can tell from your grimace, they have ensured you are on the secret bandwagon.

“Oh really one of those ones!” 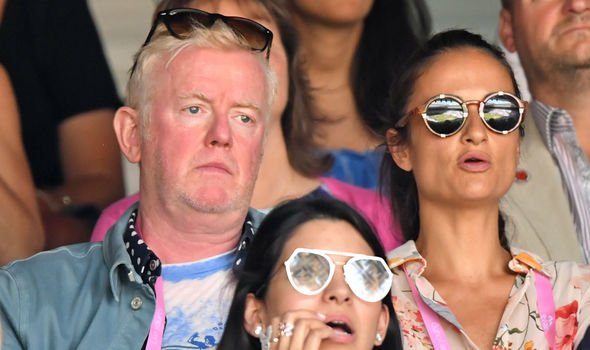 Chris added: “They are the worst interviews to do, Game of Throne interviews.

“They are not allowed to say anything.

John responded: “It is set about thousand years before.”

Shocked Chris then exclaims: “Oh you are fired!”