There’s been a lot of focus on Chris Noth‘s TV wife lately… but his IRL spouse is suffering some REAL heartache right now.

In case you somehow missed it, the actor best known for playing Mr. Big on Sex and the City for many years has recently been accused of sexual assault by three separate women. Obviously this would be bad enough, we’re talking about awful allegations here. But even if, as he claims, “the encounters were consensual,” there’s another victim no one has been talking about: his wife, Tara Wilson.

The Law & Order vet has been married since 2012, but they’ve actually been together since 2001. That means they were together during every single one of these incidents, which occurred in 2004, 2010, and 2015. At the absolute minimum that makes Mr. Big a big ol’ cheater.

It gets worse. One of the accusers, from 2015, said she asked Chris about his marriage while trying to rebuff his advances. She claims his response was completely disrespectful:

“He said marriage is a sham. Monogamy is not real.”

Ooof. And they already had a child together by then. (They now have two, 13-year-old Orion and 1-year-old Keats).

Some wives back their husbands in these situations. Odd, but we’ve seen it many times throughout the #MeToo revolution. Tara, as it turns out, is not one of those women, at least not according to a friend of the couple. The source, speaking to The Sun, said:

“She is in LA and is very upset… She’s not doing well. They planned to spend Christmas together but that is now unknown.”

Wow. It sounds like their marriage is in real trouble. The insider explained:

“He may be non-monogamous, we have established that his wife didn’t know. If anything, he is guilty of that.”

It’s true, even if he were exonerated — which does not seem likely at this point with more women coming forward — just what he’s admitting to is casual cheating with near-strangers.

Like we said, the couple have been married since 2012 but first got together in 2001. Tara, now 39 years old, was a bartender at a club he owned called The Cutting Room. Huh. 20 years ago. Some quick math tells us she was only 19 years old. He’s 67, meaning he would have been 47 at the time. That is some age gap — not to mention the fact she was his employee. Oof. 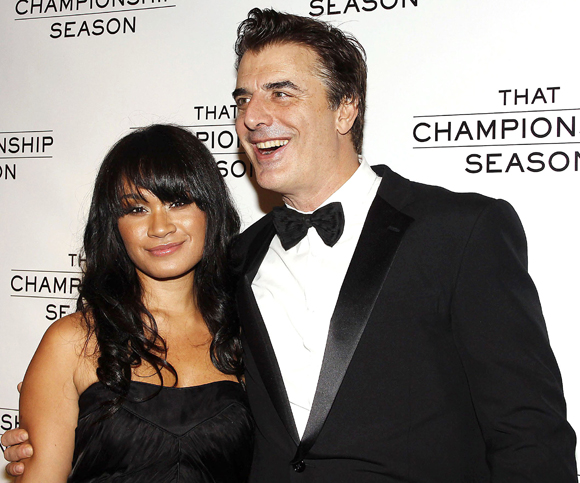 Look, we try not to judge these things too much, but when you take into account the fact multiple of the women making accusations were also employees at his bars — and writer-actress Zoe Lister-Jones also had stories to tell about witnessing his “sexually inappropriate” behavior while working at one of his clubs… We’re seeing a pretty undeniable pattern here. And maybe Tara is now seeing it, too.

The source did say she had no idea. This must all be a shock to her system.

So it’s not the biggest surprise she may already have a foot out the door — or should we say a hand? She was photographed on Monday, and she’d already ditched her wedding ring! You can see those pics on DailyMail.com.

Believe us, you’d be able to see the ring if she was wearing it. From space even. 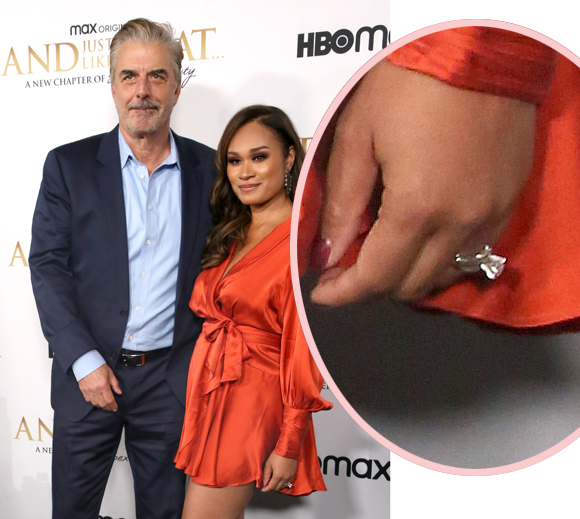