Real talk. Chris Randone knew something wasn’t right before he and his wife, Krystal Nielson, broke up earlier this year.

The Bachelor in Paradise couple called it quits in February, after tying the knot in June 2019, but Randone wasn’t completely caught off guard when it happened.

BiP’s Chris Randone and Krystal Nielson: The Way They Were

“I would be lying if I said yes,” Randone, 32, exclusively told Us Weekly while promoting his new book, Change Your Mindset, Change Your Energy, Change Your Life, with coauthor Eric Bigger. “Because there were definitely moments where there were either warning signs or there were just mixed signals.”

The Florida native explained that his busy schedule and constant Bachelor Nation commitments added to the strain on his relationship. 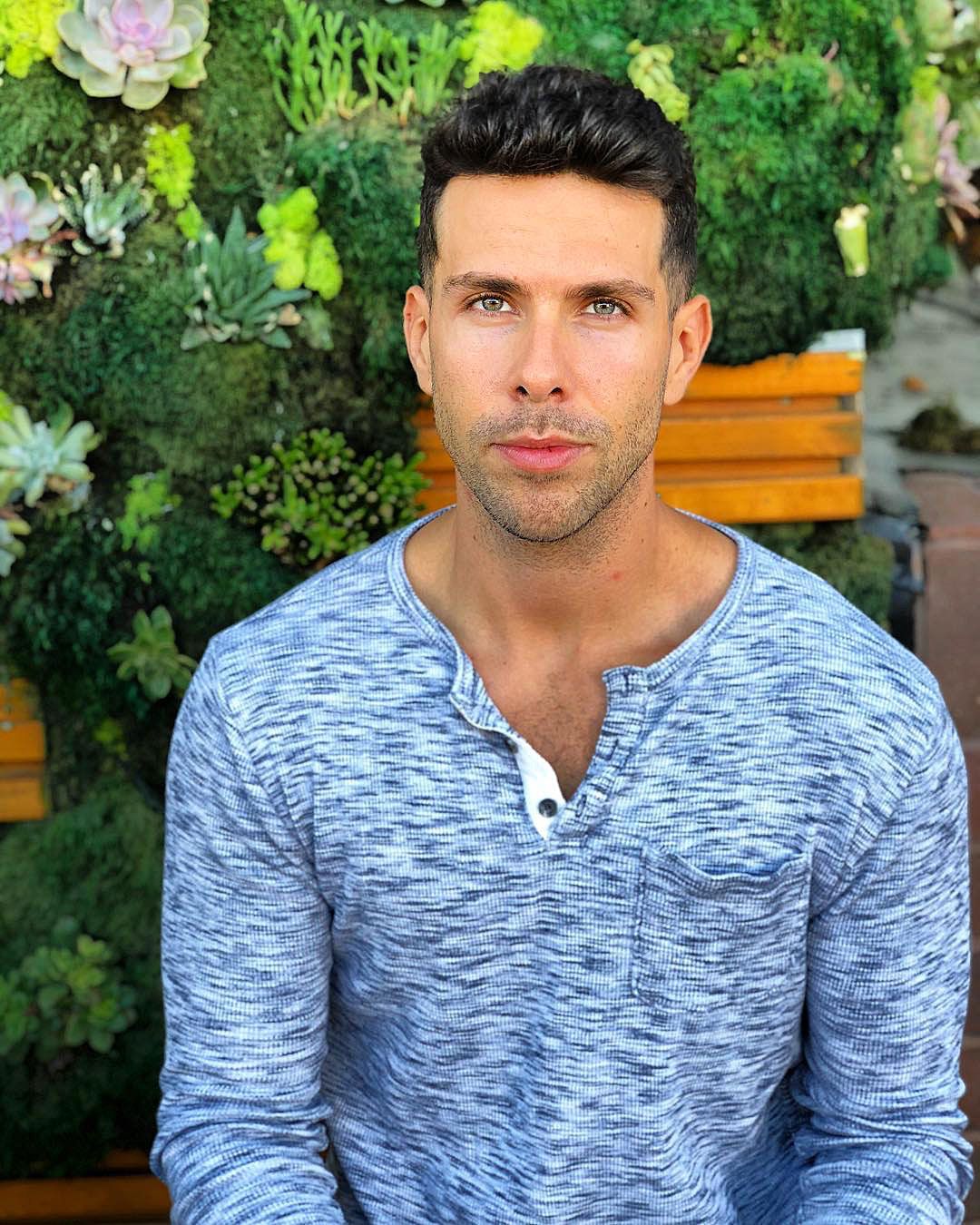 “I think one of the biggest issues was me going from one show to the next, with really no time to process,” he said. “Because I think after I got eliminated from [Becca Kufrin’s] season [of The Bachelorette], it was only a couple of weeks where I was back on another show. But I traveled back, my sister had a baby, and then I literally was back on a plane to Mexico.”

As season 5 of BIP began airing, Randone revealed that he faced a lot of “scrutiny” for what transpired on the reality show.

‘Bachelor in Paradise’ Couples Who Are Still Together

“I couldn’t process it or focus on that or just be able to address it because I had a relationship [and] I was engaged and then that turned into a marriage,” he explained. “And the entire time I abandoned myself, which I think led to just some issues within me as well.”

Living in the public eye was another factor to the breakup, but Randone noted it was “definitely mutual on both accounts” when the pair parted ways. 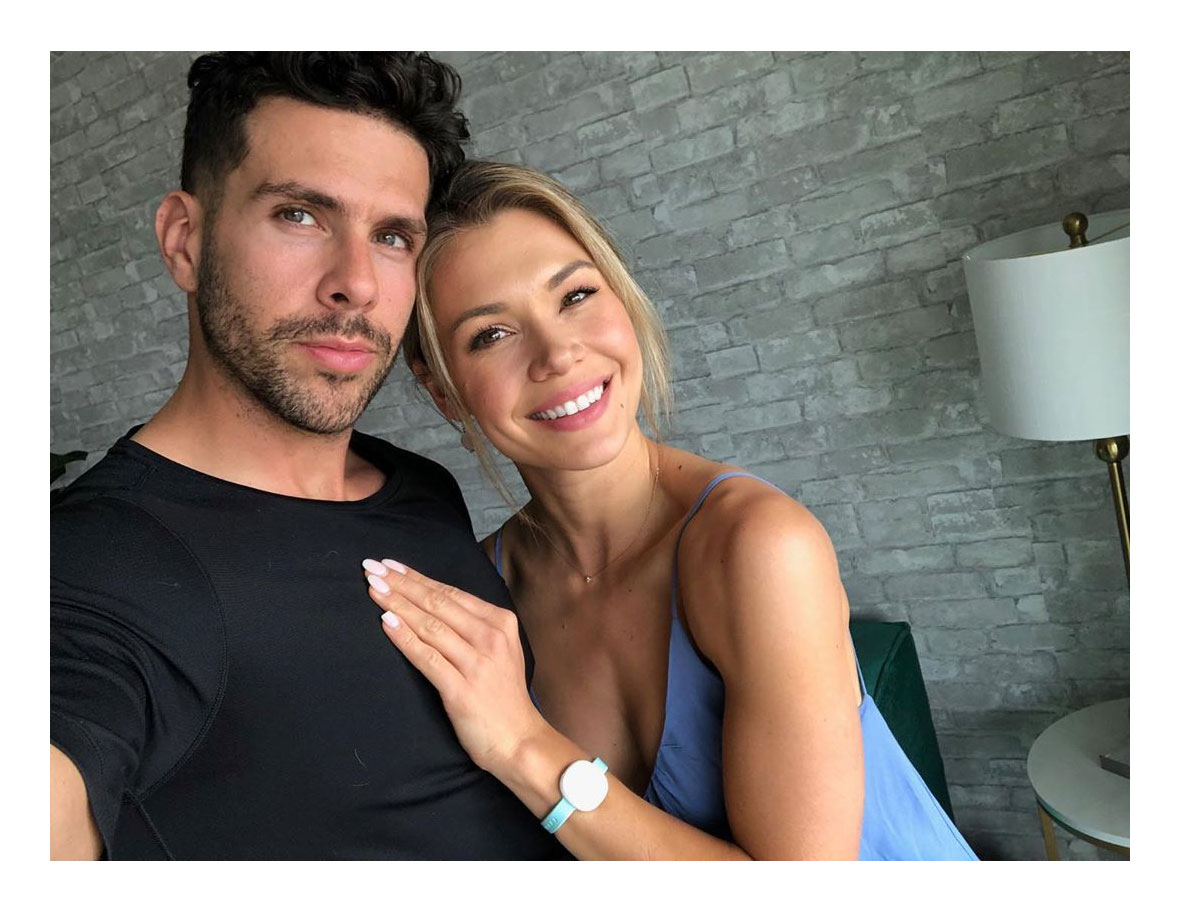 “I think it’s safe to say that I didn’t think that it would be the end,” he told Us, noting that the choice to take time apart ended up being the right one. “The separation would allow us to focus on ourselves and continue to grow and get better, which it definitely happened for me and I’m truly thankful, but I do realize that sometimes all good things come to an end, right?”

Although Randone held out hope for a reconciliation before his estranged wife filed for divorce following their split, he is content with where he’s at now.

“In life we have different chapters and different layers that help us move forward and building blocks in life,” he said. “I feel like this marriage and this separation, and then now, you know, the divorce, I think it’s just a building block for the both of us, and a ladder to where we’re allowed to really take that experience, grow from it and take ourselves to the next level. And hopefully, you know, continue to just show love and compassion.” 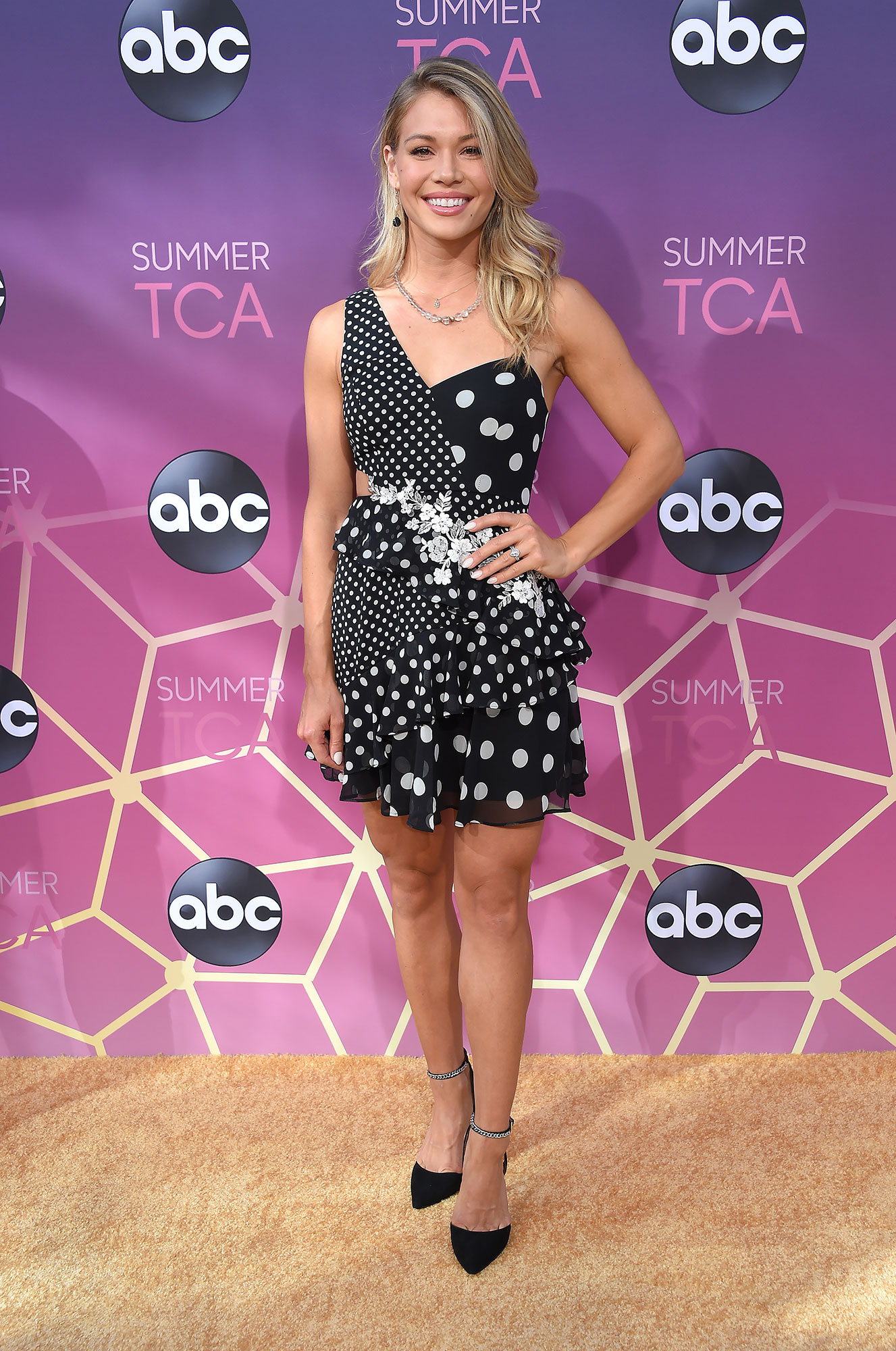 Throughout his breakup journey, Randone has worked alongside Bigger, 32, to write their self-help book focused on mental health and getting through tough times.

“We knew that we could help people,” Randone told Us. “We just needed to take that idea and put it into action. And three months later, we came out with this book, which is pretty incredible.”

According to Bigger, the book was created to “take back the power and responsibility for [people’s] lives and their thoughts and their emotions and who they are and what they want from life and really connect to that.”

He added: “We just want to challenge people to be greater and to live a fulfilling life based on the information they have available already within themselves. So, this is just a deep dive of self-reflection and transformation.”