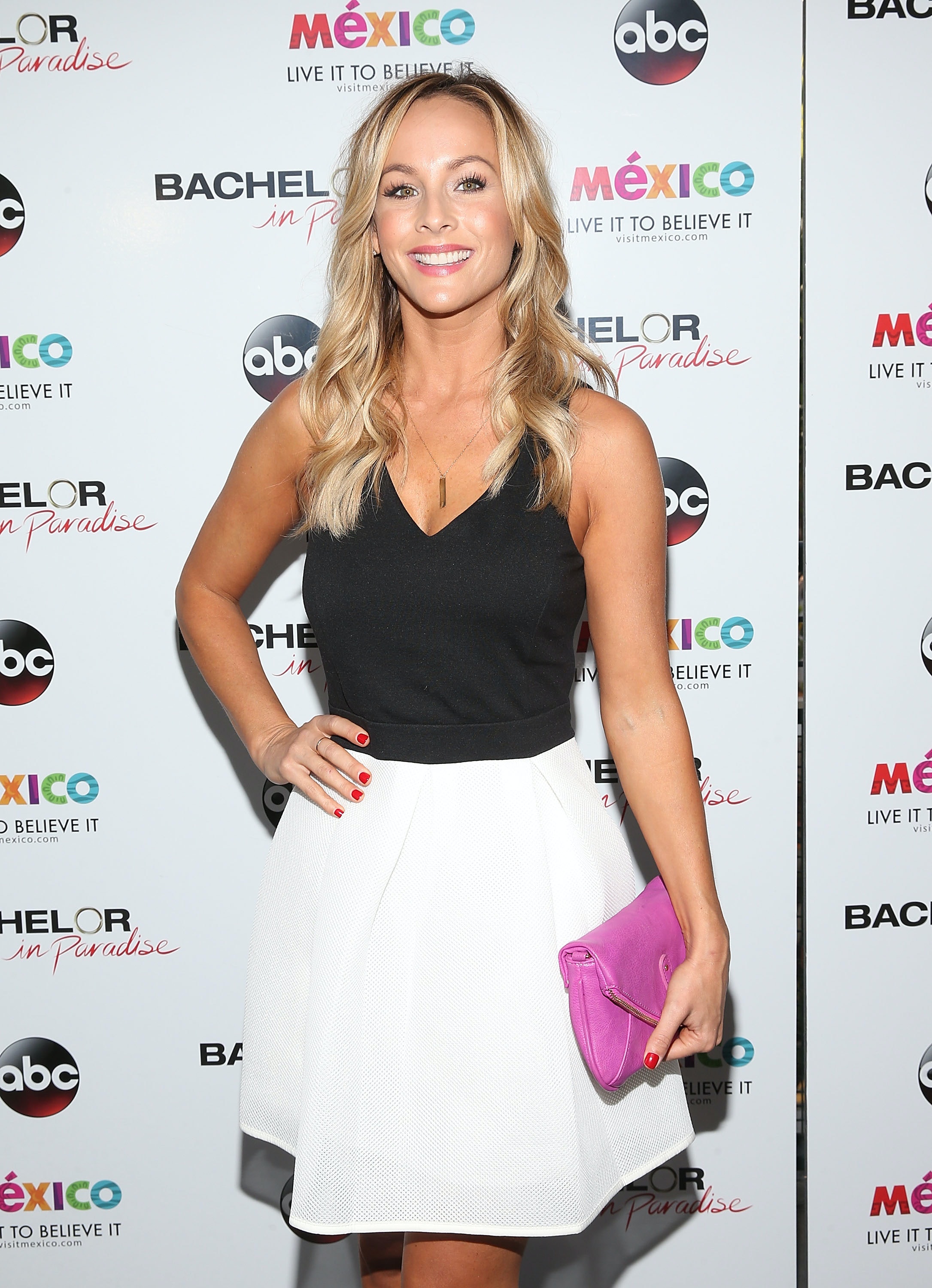 Ow! Sorry, just burnt my tongue on this piping hot tea. What tea, you ask? Clare Crawley’s tweet about Matt James reportedly dating Grace Amerling. Let me backtrack here for a second to make sure you’re all on caught up.

Before he was the most recent lead on The Bachelor, James was supposed to be a contestant on Clare Crawley’s season of The Bachelorette. But Crawley seemed unimpressed by him before the cameras even started rolling.

“If you are doing interviews and creating Cameo accounts before you are even on my season… you are in it for the wrong reasons… #dontwasteyourtime,” she tweeted in April 2020, seemingly calling James out for doing press to promote a Fit-A-Thon charity live stream event. Fans were quick to fire back at Crawley for seemingly shading James, so she defended herself by tweeting that "it was about MULTIPLE men and a general thought I was having while we sit here in a real life crisis where someone’s (everyone’s) time + sincerity hold so much weight and value."

But it looks like she might have really been referring to him all along. On April 9, 2021, a few days after Amerling claimed James might be playing ex Rachael Kirkconnell, a fan tweeted, "Clare Crawley tried to warn bachelor nation about Matt James don’t forget! lol." Crawley could have just let the tweet slide but, instead, she reposted it to her own page alongside a shrugging emoji and a smirking emoji.

So shady. I love it.

ICYMI: James’ season of The Bachelor came to a close when he picked Kirkconnell as his winner. But, when racist images from her past emerged, the couple announced they were going their separate ways. That is until rumors of a reunion between James and Kirkconnell started swirling around after they were reportedly spotted together in New York City on April 6.

And then came Amerling. On April 9, Amerling joined Reality Steve for an Instagram Live during which she spilled some major tea. In the Live, she claimed she met James in Florida and was casually seeing him before the show started filming. Once he and Kirkconnell split, they apparently started seeing each other again. On April 4, just a couple days before he was spotted with Kirkconnell, James was in Florida and apparently asked Amerling to come join him in Miami "for the night."

Amerling felt she needed to come forward with her story to protect Kirkconnell. "It just didn’t sit right with me," she explained. "I just felt like Rachael was so in love with him and for him to be trying to contact me and hang out with me — someone he’s had past romantic relationships with — two days prior in Miami… I felt like I had to say something for Rachael’s sake." She added, "Rachael really a victim here. At some point, it’s not okay."

Dang. Lots of drama. I’ll give you some time to unpack it all.