Clint Eastwood, now 92, was a heartthrob even before he rose to fame as an award-winning actor. Unearthed documents reveal that Clint fathered a love child, Laurie, who was given up for adoption at birth.

His daughter only discovered that she had a Hollywood legend for a father when she made the decision to track him down as an adult.

The multi-award winning acting legend had no idea that his estranged child even existed.

However, amazingly, the jaw-dropping story had a fairytale ending when a search for her biological father led her to Clint – and the pair have had a close relationship ever since.

Now a member of the family along with Clint’s seven other children, daughter Laurie has attended red carpet events for her father’s movies, introducing herself to photographers as “Laurie Eastwood”. 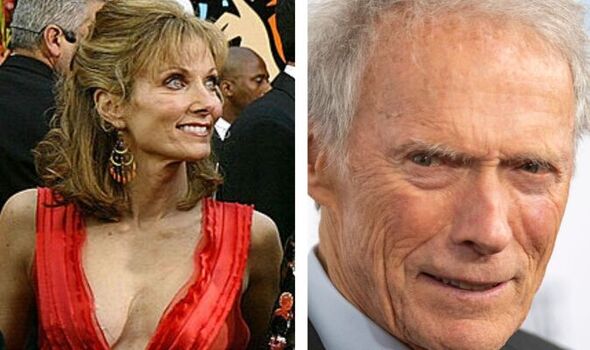 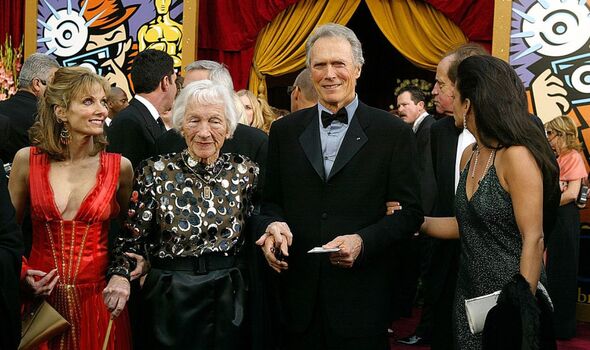 Laurie’s life couldn’t have been more different than her movie star father’s as she grew up with her adoptive parents.

She was raised in an affluent yet small and sleepy town by the name of Lakewood in Washington, around an hour’s drive from Seattle.

Family friends described her upbringing as not especially “privileged” and it is thought she had a normal, ordinary life.

However when she discovered her famous dad, life began to change. 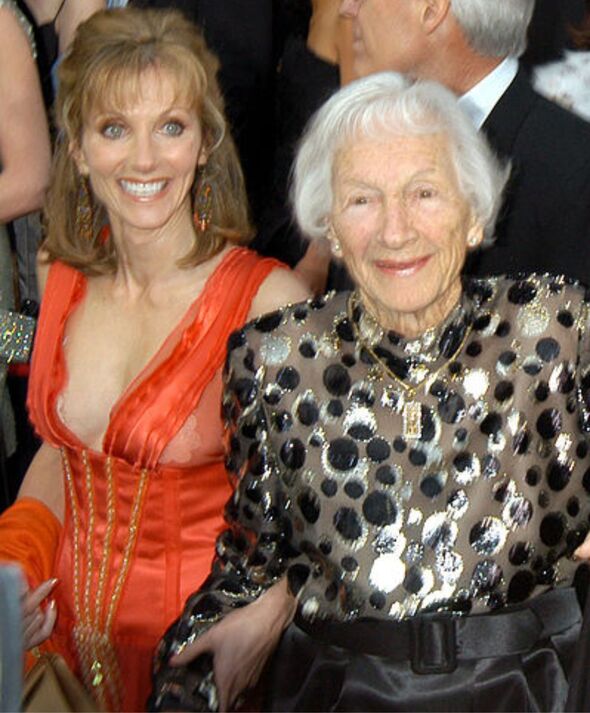 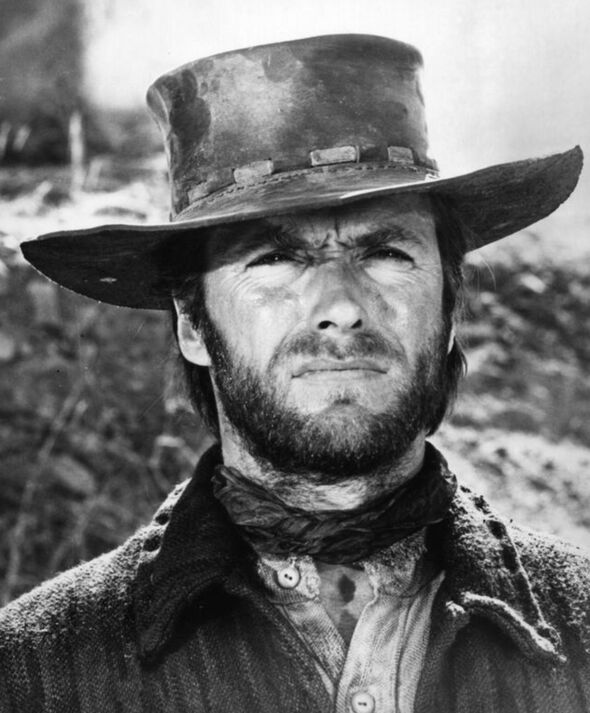 She was spotted on the red carpet at the 2004 Oscars, alongside her father and his mother Ruth, with whom she formed a close bond.

Photos have captured her holding Ruth’s arm supportively as the pair walk with Clint.

A family friend later explained to the Daily Mail of their emotional reunion: “This all happened around 30 years ago.

“Laurie had been really interested in finding out who her real parents were and hired someone to help her.

“When they found the paperwork, her biological mother had written down Clint Eastwood’s name.”

The source added: “From what it appeared, Clint Eastwood had no idea that she was even pregnant.”

They explained: “It obviously came as a great shock to Laurie but I believe that Clint was extremely receptive to her and the situation.”

At the time, few people questioned who Laurie was, but the relationship has since become more publicly known.

Clint’s biographer Patrick McGilligan shed more light on the situation after claiming that the actor and Laurie’s mother, who has never been publicly identified, had been in an intense relationship at the time she would have been conceived.

However Patrick also claimed that Clint was engaged to his first wife, Maggie Johnson, at the time.

Laurie has since identified herself as Clint’s daughter and has been seen at events commemorating milestones in his career.

She posed for photos with his seven other kids at the premiere of his movie The Mule in Los Angeles back in 2018, which raised awareness of her position in the family.

Friends of the family then stepped out of the shadows to explain that Laurie had not been motivated by money, but merely a bid to reconnect with her estranged father.

Laurie is said to be living an independently wealthy lifestyle as the husband of Lowell Thomas Murray III, whose family ran a hugely successful timber company.

Now she is continuing her journey getting to know her father, and both are said to share a passion for golf.